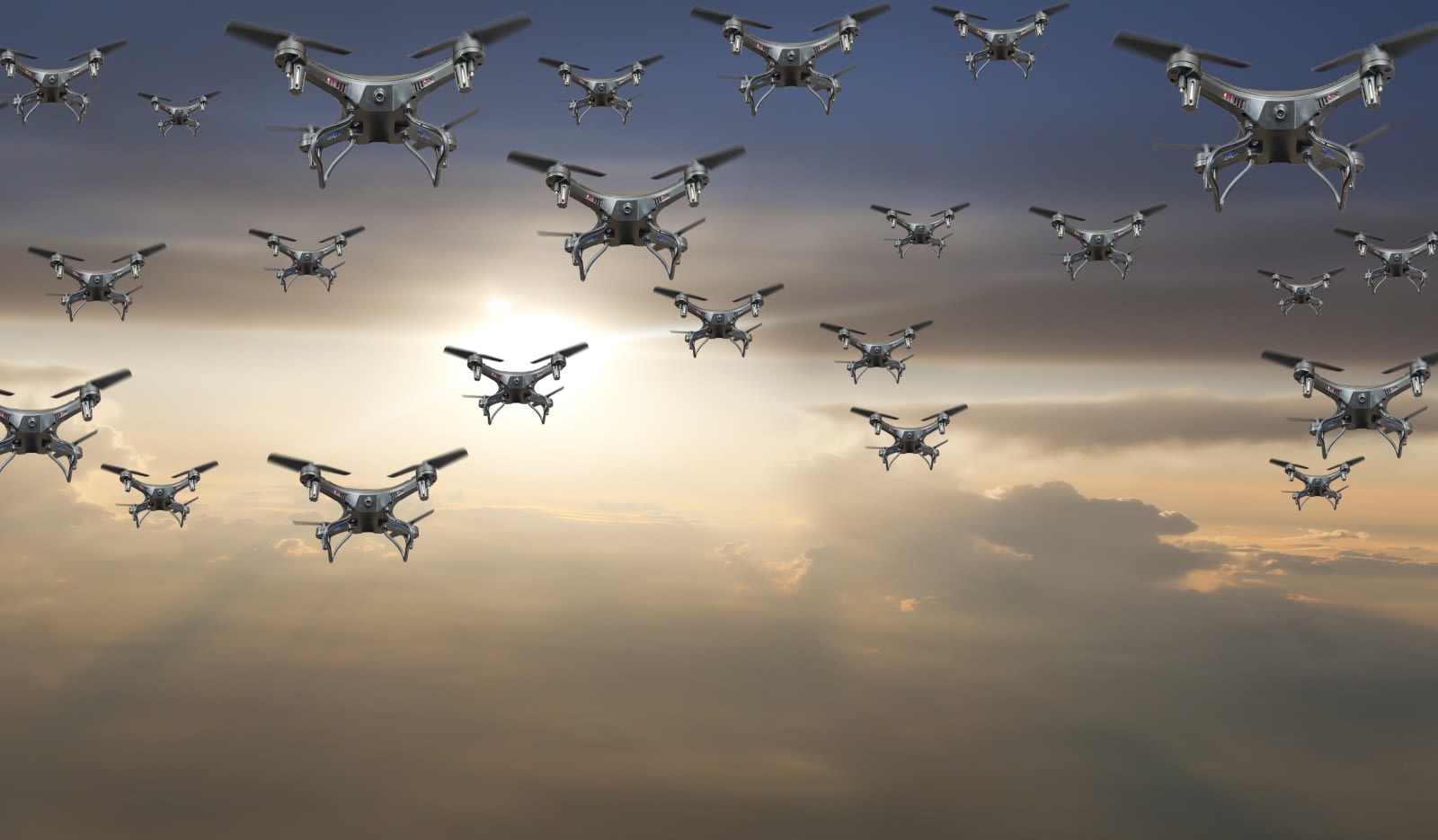 When you register a drone with the FAA, you'll get a government-issued ID number you can put as a note inside the battery compartment or any other internal part of the machine. In the future, though, you may have to make sure that number is perfectly visible -- sort of a like small license plate for your UAV. Bloomberg has discovered a proposed rule filed earlier this month that would "require small unmanned aircraft owners to display the unique identifier assigned by the FAA upon completion of the registration process on an external surface of the aircraft." If it becomes an official rule, you'd no longer be allowed to keep that number hidden.

As Bloomberg noted, visible registration numbers would allow regulators to keep a closer eye on personal drones. Authorities have long been trying to gain greater control over the flying machines, since they were involved in aircraft crashes in the past and due to growing concerns over terrorist use of UAVs. Late last year, the government required people who own drones 0.5 to 55 pounds to register their devices with the FAA -- the UN even plans to support a single worldwide drone registry. And just a couple of months ago, the White House brought up the possibility of allowing law enforcement personnel to to track and shoot down civilian drones.

Unfortunately, the proposed rule was very short and didn't include details on logistics and other info. Acting Administrator Dan Elwell simply said at an event on May 16th:

"We need assurances that any drone, any unmanned aircraft, operating in controlled airspace is identifiable and trackable. It's as simple as that."

Source: Office of Management and Budget, Bloomberg
In this article: drones, faa, gadgetry, gadgets, gear, licenseplates, regulations
All products recommended by Engadget are selected by our editorial team, independent of our parent company. Some of our stories include affiliate links. If you buy something through one of these links, we may earn an affiliate commission.