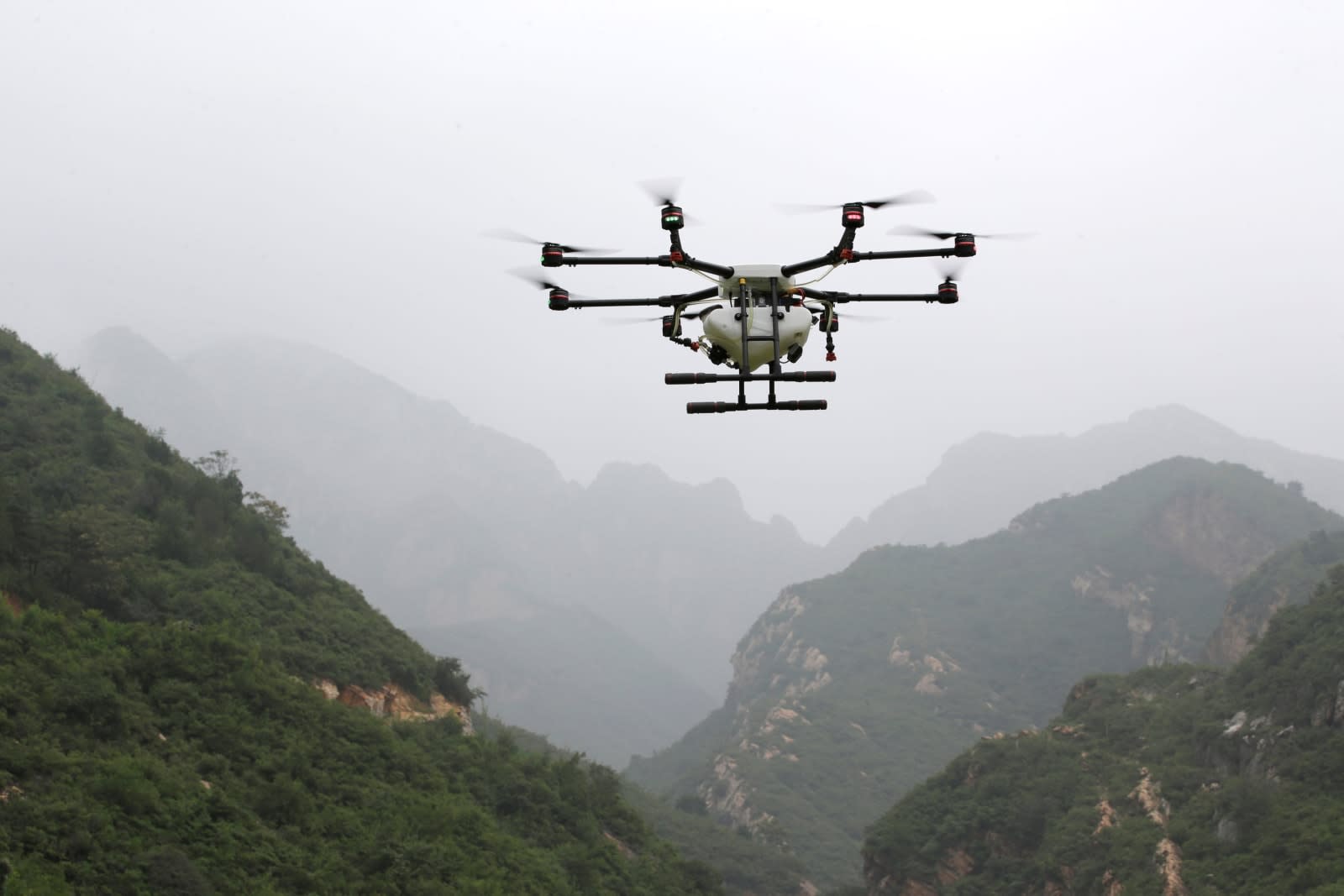 The United Nations' aviation agency, the International Civil Aviation Organization (ICAO), plans to support a single worldwide drone registry. This singular ledger would be easier for law enforcement to sift through than each country's individual UAV ledger.

That might irk US hobbyists, who fought and defeated the FAA in court when it passed a law to force drone owners to sign up for an American registry. The contentious case ended in a decision that classified non-commercial drones as model aircraft, which don't need to be nationally registered. Whether the US drone community cooperates with ICAO's registry is another question.

Conceivably, the UN agency could run the database itself, though no department has been officially tasked to do it. But the registry is likely a precursor to the global regulations on drone flying and tracking that ICAO has been asked to help create, according to Reuters. They could pattern their rules after any of three likely examples: The US's regulations for commercial UAVs, China's registration rules or the anticipated set coming out of the European Aviation Safety Agency (EASA).

But the skies only keep getting busier. In the aftermath of hurricane Harvey and the impending Irma, a record number of drones operated by state and local agencies have been speedily greenlit to fly by the FAA, which is finding new ways to parse out legitimate UAV activity from illegal flights.

In this article: drone, gadgetry, gadgets, gear, law, registry, uav, UnitedNations
All products recommended by Engadget are selected by our editorial team, independent of our parent company. Some of our stories include affiliate links. If you buy something through one of these links, we may earn an affiliate commission.