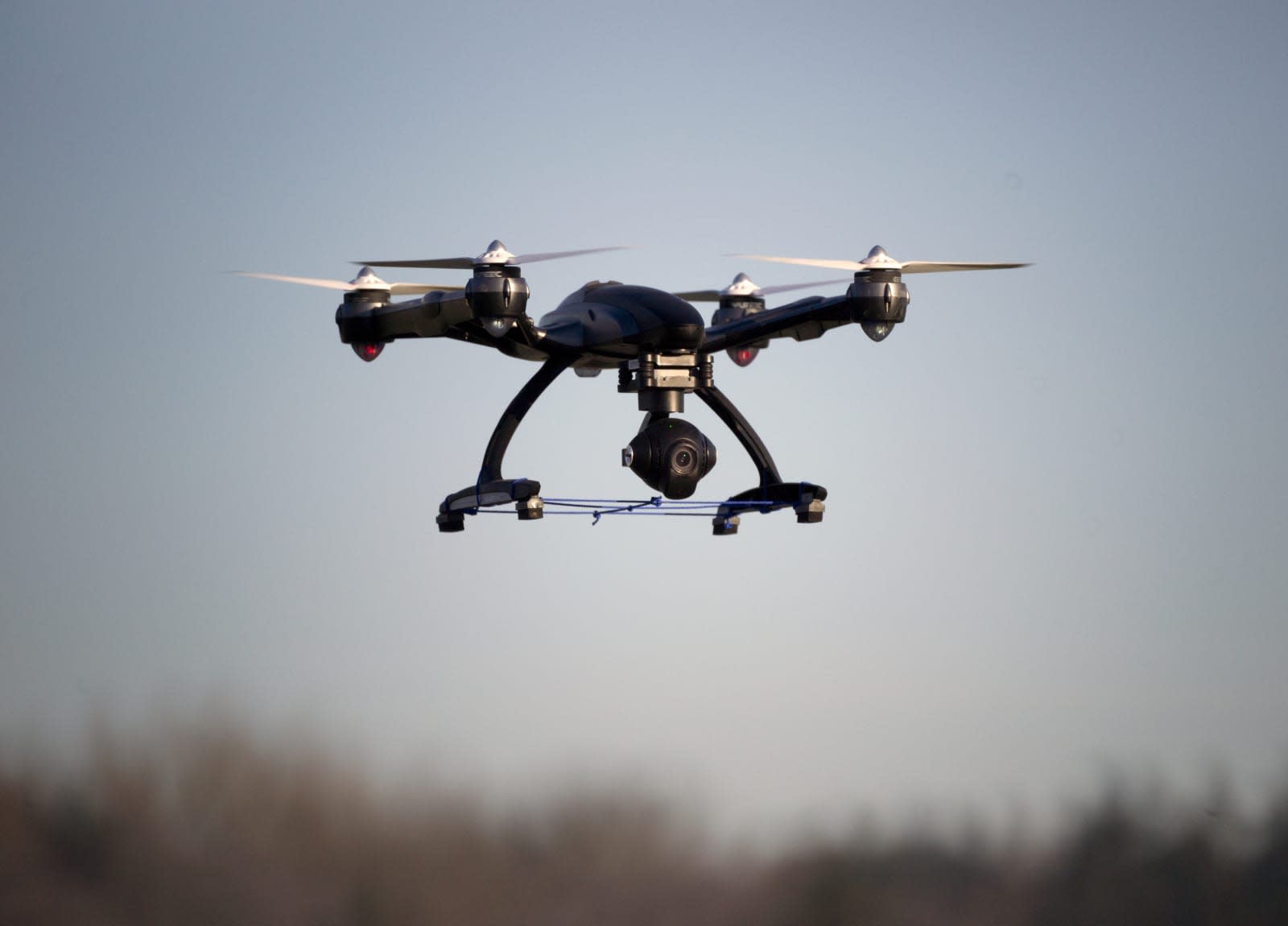 For years, countries have been coming up with ways to regulate the use of drones. The US recently flip-flopped on whether people have to register their non-commercial unmanned aerial vehicles (UAVs) with the FAA at all, while China made it mandatory to register drones heavier than 0.55 pounds. Those are just small steps on the journey towards a full-fledged set of regulations for drone use, but Europe has just taken a major step in that direction. The European Commission has released a blueprint of standards that it proposed in November, which will unify laws across the EU and be up and running by 2019.

Right now, drone-related laws are different across EU countries such as France, Italy and Germany. The new measures would create a common low-level airspace called the U-space that covers altitudes of up to 150 meters. The U-space will be governed by a system similar to existing air traffic control management, which will be automated using tools like e-identification and geo-fencing so that the information can always be accessed even by autonomous drones.

The European Aviation Safety Agency (EASA) is working with member states and the industry to come up with safety rules that are as all-encompassing as possible, and will include the EU's basic aviation safety regulations. The European Commission will also finance the integration of drones into the existing aviation system, while a group of experts will be assembled to weigh in on future policy recommendations. The Commission proposes to have the systems for registering drones and drone operators, e-identification and geo-fencing up by 2019.

Taking such a big step towards a coherent legal framework for drones is something the EU believes will pay off economically. "The EU needs to take a leading role worldwide in developing the right framework for this market to flourish, by unleashing the benefits for key economic sectors," said EU Commissioner for Transport Violeta Bulc in a statement. It is indeed the most comprehensive concept we've seen thus far, but whether it will truly result in financial returns remains to be seen.

In this article: applenews, drone, drones, EU, EuCommission, gadgetry, gadgets, gear, politics, transportation
All products recommended by Engadget are selected by our editorial team, independent of our parent company. Some of our stories include affiliate links. If you buy something through one of these links, we may earn an affiliate commission.