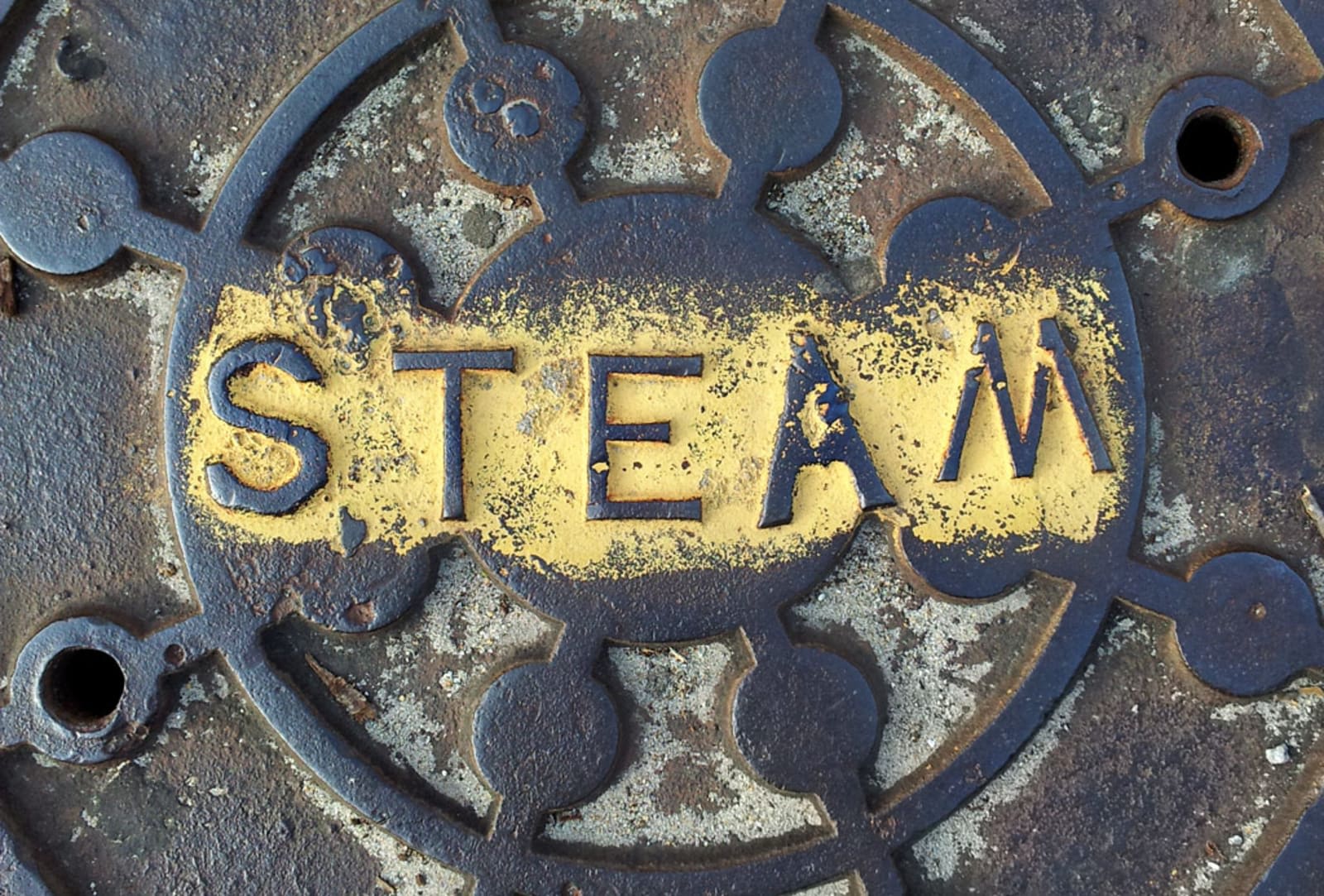 Just because Apple rejected Steam Link for iOS doesn't mean your dreams of PC-to-iPhone game streaming are finished. Apple senior VP Phil Schiller has been emailing Steam users with word that it will "continue to work with" Valve on developing a Steam Link version that follows the App Store's rules. That's not a guarantee that you'll be streaming games in the near future, but it does leave a door open.

The email shed further light on just why Apple gave Steam Link the boot, and suggested that a resolution would be tricky. The iOS app reportedly broke App Store guidelines surrounding "user generated content, in-app purchases, content codes" and similar factors. In other words, its objections seem to revolve around the nature of Steam. While there are already general-purpose remote desktop clients on the App Store, Steam Link's narrow focus was apparently problematic -- it may have seen Valve siphoning away App Store purchases by letting them access PC games in the other room.

Whether or not Valve can actually comply without significant compromises is another matter. It may have to fence off certain sections of the Steam experience, but that could significantly limit its appeal and introduce hassles that aren't necessary for Android users. It might not have much choice, though, if it wants to put all those hours of development time to good use.

Via: 9to5Mac
Source: Reddit
In this article: apple, gamestreaming, gaming, gear, ios, ipad, iphone, mobile, steam, steamlink, valve
All products recommended by Engadget are selected by our editorial team, independent of our parent company. Some of our stories include affiliate links. If you buy something through one of these links, we may earn an affiliate commission.