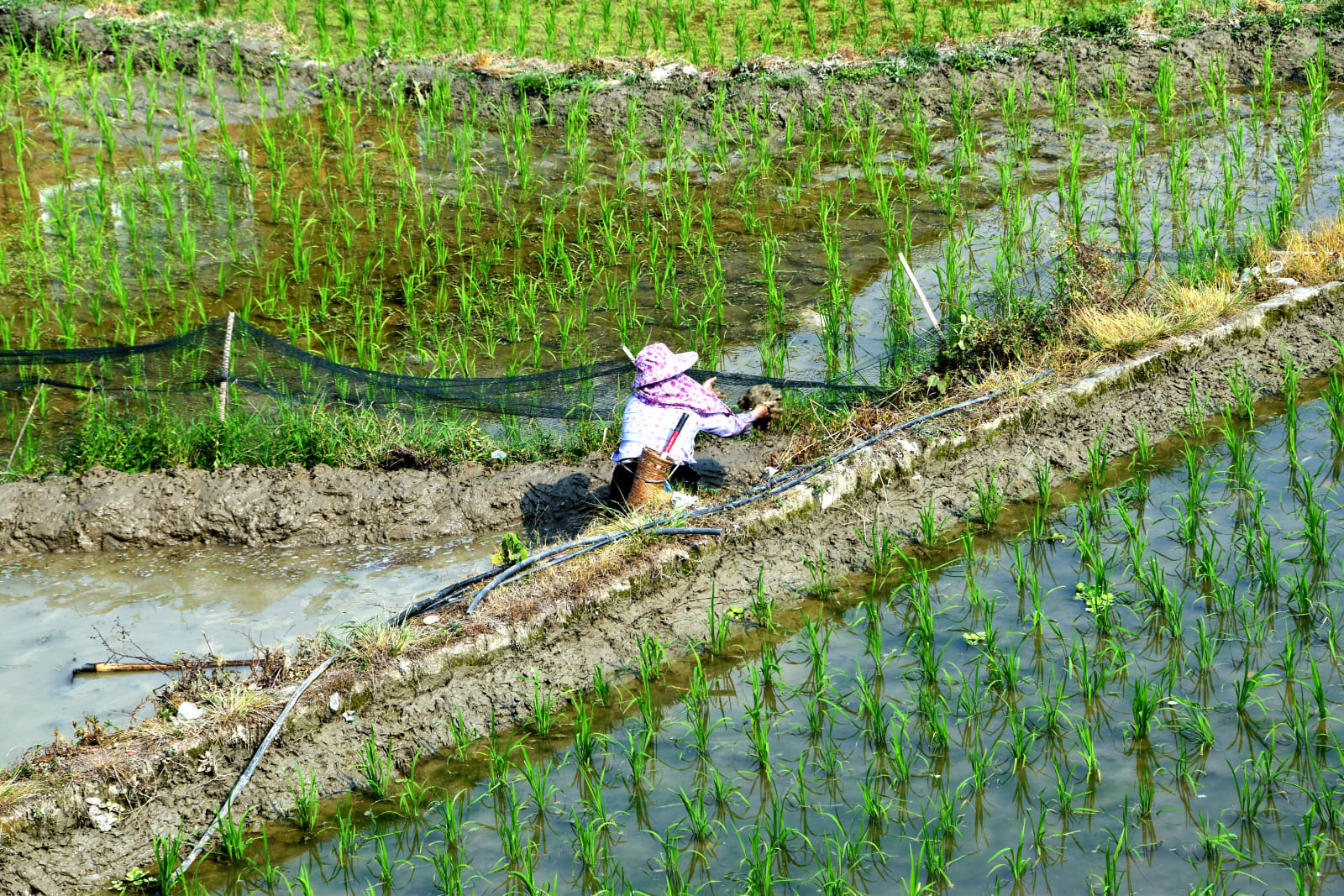 Rice may be one of the most plentiful crops on Earth, but there are only so many grains you can naturally obtain from a given plant. Scientists may have a straightforward answer to that problem: edit the plants to make them produce more. They've used CRISPR/Cas9 gene editing to create a rice plant variety that produces 25 to 31 percent more grain per plant in real world tests, or far more than you'd get through natural breeding. The technique "silenced" genes that improve tolerances for threats like drought and salt, but stifle growth. That sounds bad on the surface, but plants frequently have genetic redundancies -- this approach exploited this duplication just enough to provide all of the benefits and none of the drawbacks.

There have been genetically modified rice plants that produced more grains, but those have typically involved borrowing genes from other plants like barley.

The CRISPR technique isn't ready to be used in the field just yet. Researchers want to see how this editing affects "elite" rice variants like those farmers use. If successful, though, it could work wonders in parts of the world where food shortages are a regular problem. Agriculture companies would have to overcome ethical fears, however. There are already concerns about the use of genetically modified rice, including a lack of scientific consensus on its value and corporate control (can a company own a specific variety of plant, for example?). Producers would likely have to ensure that gene-edited rice is both safe and accessible before introducing it to the farming community.

Source: Purdue, PNAS
In this article: agriculture, crispr, farming, food, food and drink, food-and-drink, foodanddrink, gear, geneediting, genetics, purdue, PurdueUniversity, rice, TL19FOODSCI, tomorrow
All products recommended by Engadget are selected by our editorial team, independent of our parent company. Some of our stories include affiliate links. If you buy something through one of these links, we may earn an affiliate commission.