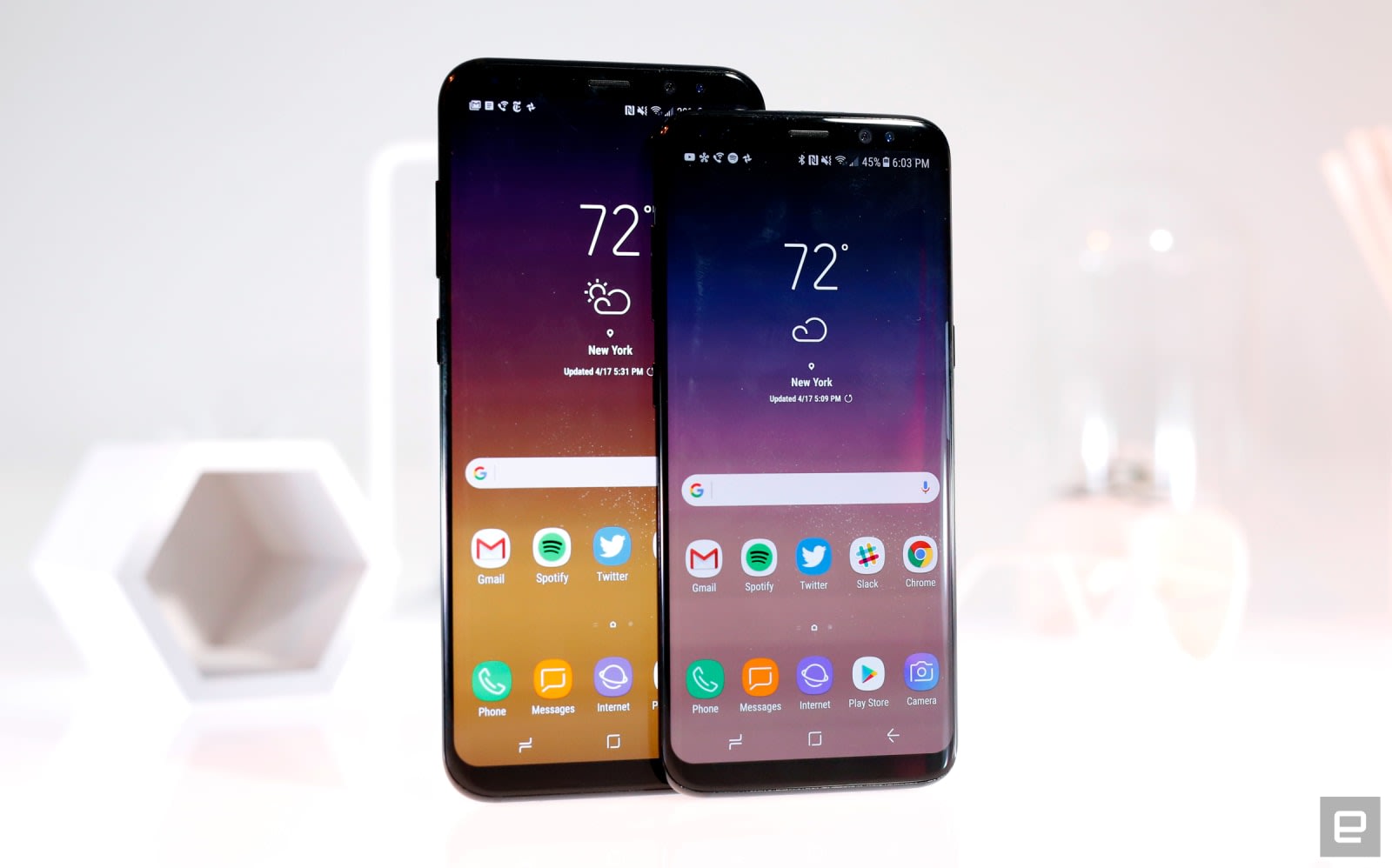 Samsung phones sold in the UK will soon come with Babylon's AI-powered medical consultation technology within the built-in Health app, according to Financial Times. The Korean tech giant has reportedly forged a deal with the startup, which you might know for its partnership with the UK's NHS called "GP at Hand" that lets you book doctor consultations via video chat. Like GP at Hand, the technology will also allow you to arrange video consultations with a doctor and to check symptoms through its Health app. FT says the deal will "propel Babylon further into the market for private medical care," which probably means you'll be able to use the technology to secure video appointments with private GPs.

Unfortunately, the service won't come free: it will set you back £50 (US$67) a year or £25 (US$33) for a one-off appointment. Samsung will pay Babylon a license fee to use its technology, and it will share revenues with the health startup.

While it may sound like everything's going great for Babylon Health -- it has just signed another deal to make its services available through WeChat in China -- some NHS doctors are accusing it of cherry-picking patients who are easier to treat. That apparently deprives clinics of funds they can use to treat more serious cases. Those accusations don't seem to deter Babylon from making huge expansion plans, though. While Samsung will initially install its technology only on phones sold in the UK, FT says Babylon is planning to expand that partnership worldwide as part of its aggressive push to enter international markets.

Update: A Samsung spokesperson told us Babylon's technology will live within the Health app. No need to pre-install additional apps for it.

Source: Financial Times
In this article: babylonhealth, gear, mobile, preinstalled, samsung, smartphone
All products recommended by Engadget are selected by our editorial team, independent of our parent company. Some of our stories include affiliate links. If you buy something through one of these links, we may earn an affiliate commission.