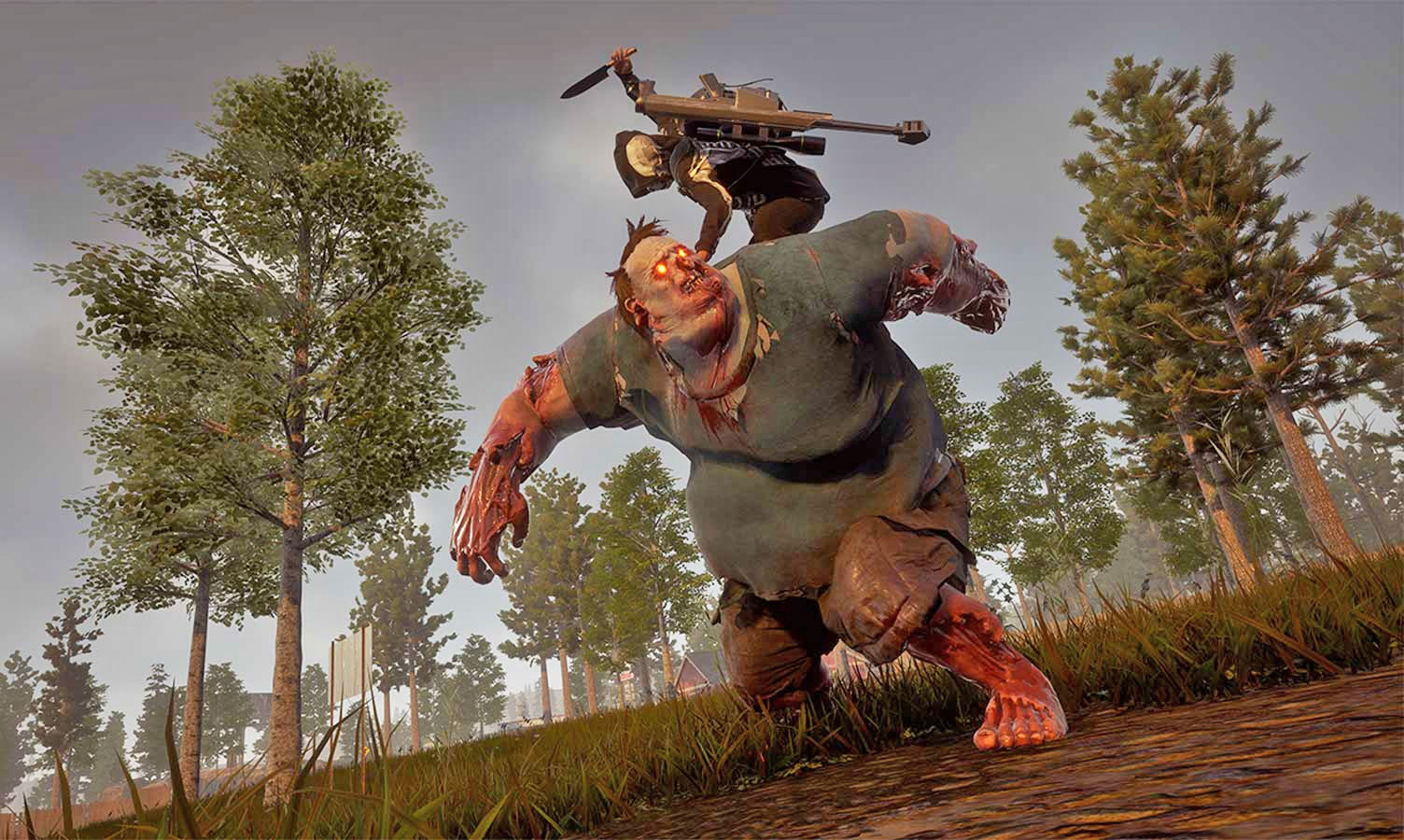 If you have State of Decay 2 but haven't fired it up in a while, you'll have to be... patient. Undead Labs has released its first patch for the zombie-slaying title, and it's a whopping 20GB -- that's about as large as the install on the Xbox One. And despite the size, you're not getting more content. The 1.2 update fixes a raft of bugs, including gameplay quirks, multiplayer, the heads-up display and the environment. Think of this as a gigantic, later-than-usual day-one patch ironing out the quirks of the launch version.

Thankfully, future updates shouldn't be so massive. Undead reckons that any subsequent patches should come in at 5GB or less. And as studio lead Jeff Strain noted, it's "just the beginning." The developer can now spend more time on expanding its apocalyptic game world and less time on fixing the fundamentals.

Via: State of Decay (Twitter 1), (2)
Source: State of Decay (1), (2)
In this article: av, games, gaming, patch, personal computing, personalcomputing, stateofdecay2, undeadlabs, update, videogames, windows, xboxone
All products recommended by Engadget are selected by our editorial team, independent of our parent company. Some of our stories include affiliate links. If you buy something through one of these links, we may earn an affiliate commission.