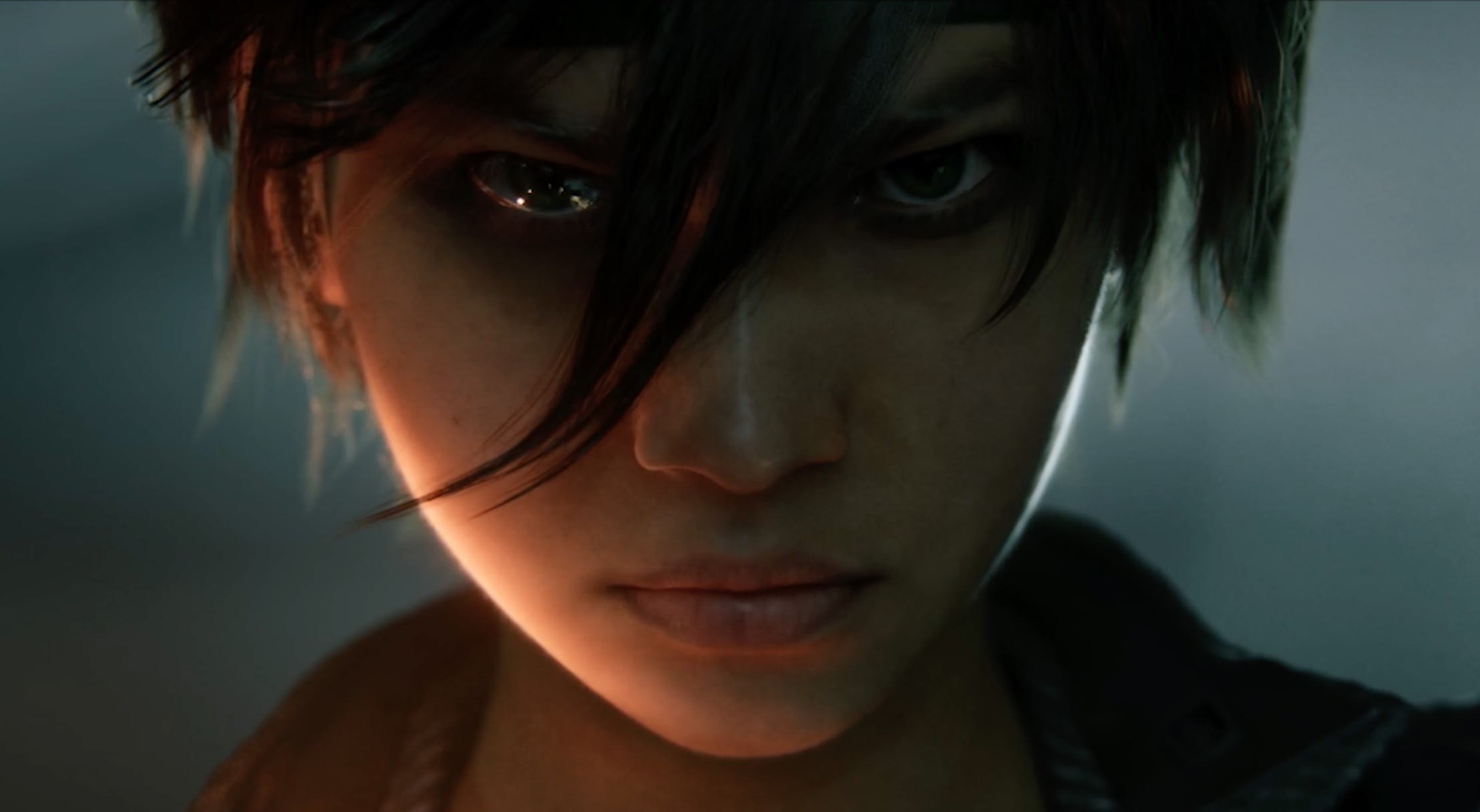 Today at the Ubisoft E3 press event in Los Angeles, we got a deeper look than before at the space opera prequel, Beyond Good and Evil 2. After a nice long trailer showing the crew of a mothership headed out into the vastness of space. Narrative director for the game Gabrielle Shrager took to the stage with senior producer Guillaume Brunier to show off the latest trailer for this hotly anticipated game, which focused on the main characters for the upcoming title.

While we already knew that Pey'j would be a main character in this second Beyond Good and Evil title, the first person we see is a new one, the wholistic chief medical officer, Uma, who is razzing Pey'j about the quality of his food. The characters are the real heart of the game, said Shrager in a trailer breakdown video released soon after the trailer itself. The monkey we all loved from the teaser trailer last year, Noxx, is present and accounted for, as well. We also get a quick look at daredevil pilot Shaunie, engineer Callum and the skull-headed AI that helps run the ship. The crew is searching for their lost captain, Dakini, and have ended up somewhere within the rings of an alien planet in doing so.

The trailer the shows the ship being attacked, and you'll see a bunch of hybrid characters running around in the confusion, like a hybrid shark, for instance. You'll get to choose your own crew for missions, and then seamlessly jump from mothership to fighter ship to jetpack and even board other ships. Suddenly, there's a huge enemy ship, filled with enemies from the previous game, as denoted by their familiear red helmet lights. Ultimately, the whole crew ends up facing down a shadowy figure on the enemy ship. It's Jade from Beyond Good and Evil! This fits in with the backstory from the original game, where Jade hints at having a dark past.

The new trailer is a gorgeous bit of game film-making, for sure. Check out the breakdown video below, which has even more detail on the trailer and the upcoming title.

In this article: av, beyondgoodandevil2, callum, dakini, gaming, jade, noxx, pey'j, shaunie, ubisoft, video
All products recommended by Engadget are selected by our editorial team, independent of our parent company. Some of our stories include affiliate links. If you buy something through one of these links, we may earn an affiliate commission.