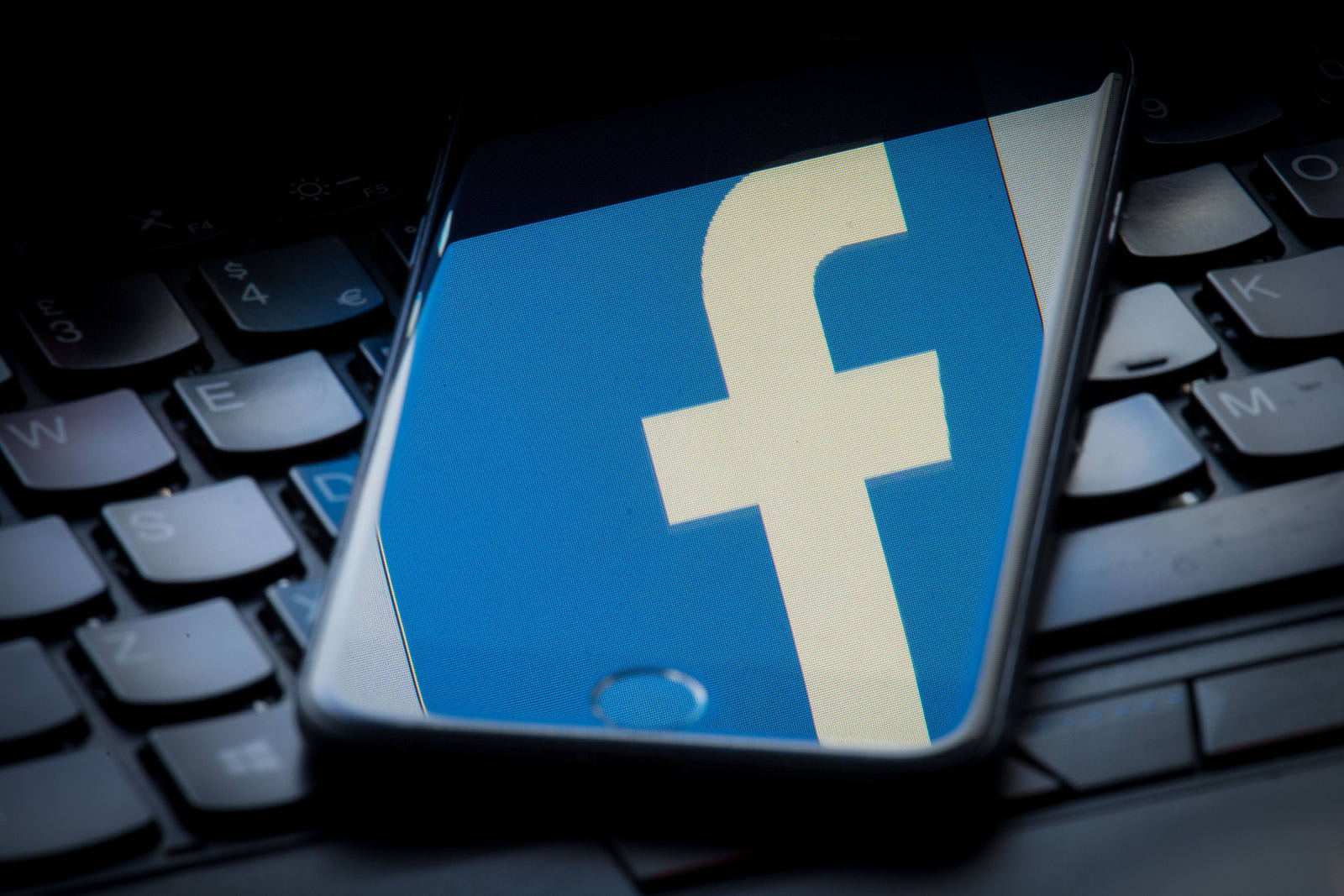 While Facebook is still reeling from it's Cambridge Analytica scandal, it has been trying to clean up its image as a company that plays fast and loose with your privacy. Unfortunately, there's yet another issue. According to TechCrunch, Facebook accidentally leaked analytics reports from developers to app testers.

A developer contacted TechCrunch with the news that a Facebook App Analytics summary email had been sent to someone outside their company; the email contained private data like weekly average users, page views and new users, according to the report. Facebook confirmed to TechCrunch that 3 percent of apps using the company's analytics platform had their weekly summaries sent to app testers instead of just developers.

This data could give a competitor who might be in an app testing role a competitive advantage. However, as TechCrunch notes, none of the testers were able to see any more specific data via the email. Facebook says it has fixed the issue and that no personal information was disclosed. The company will email all app developers that were affected by the bug.

Source: TechCrunch
In this article: analytics, developer, email, facebook, gear, internal, internet, privacy, security
All products recommended by Engadget are selected by our editorial team, independent of our parent company. Some of our stories include affiliate links. If you buy something through one of these links, we may earn an affiliate commission.