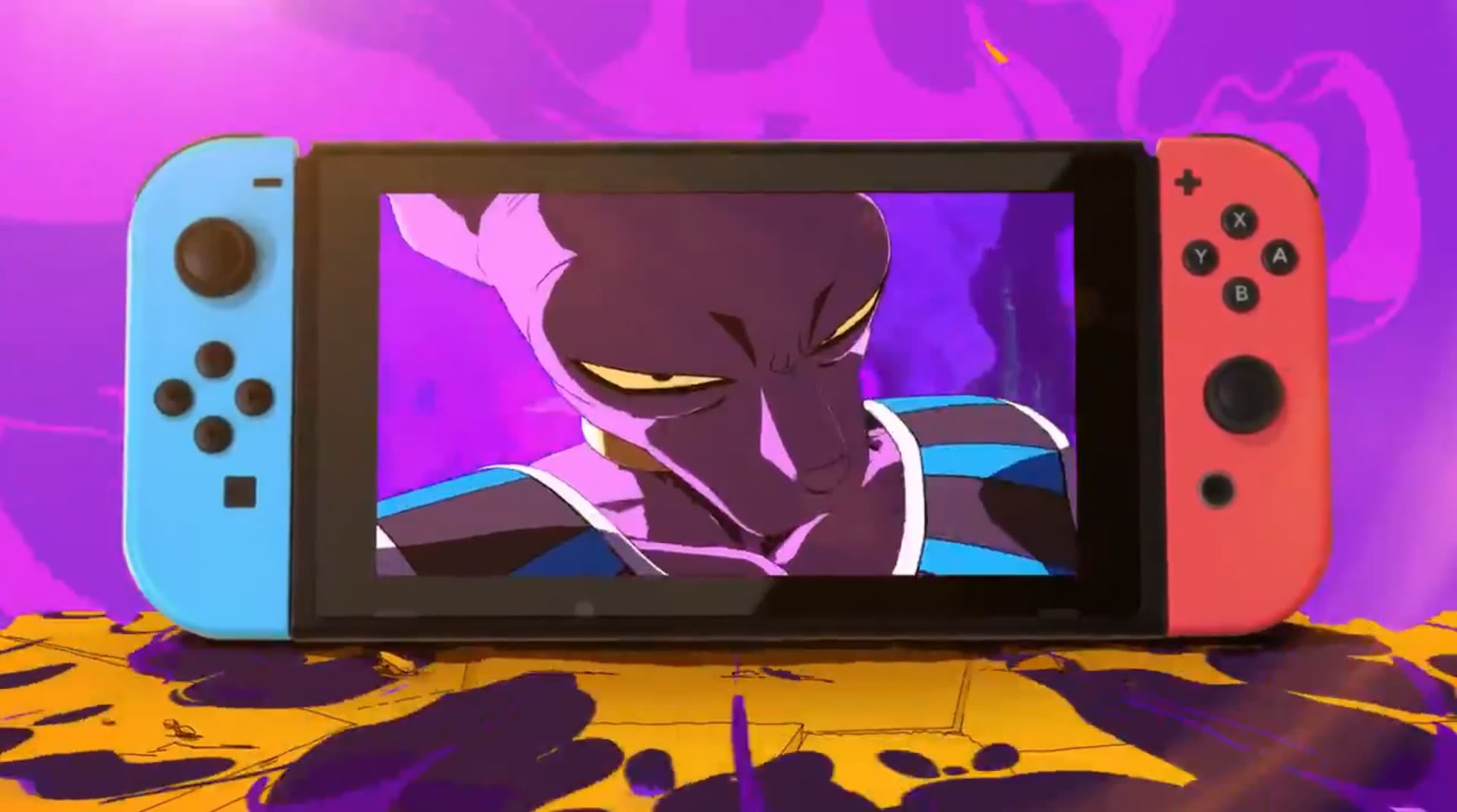 We heard at E3 that Dragon Ball FighterZ, the popular fighting game styled to look just like the anime, would be arriving on the Nintendo Switch sometime this year. Today, publisher Bandai Namco gave a release date, September 28th. But those who preorder will get a bonus title: Dragon Ball Z: Super Butoden, a fighting game released in Japan in 1993 on the Super Famicom.

Prepare to take your fights on the go with DRAGON BALL FighterZ on the #NintendoSwitch arriving Sept. 28th! Pre-order today to get Super Butoden + early access to SSGSS Goku & Vegeta!

Switch FighterZ are you ready to hand out Ls? Click here to pre-order https://t.co/qBSpAZa7qh pic.twitter.com/mv6xPBRDMy

Super Butoden was released in Europe, too, but never made it to North American shores. Players who preorder will get a code to download the Japanese copy of the game. If they do reserve it early, they'll also get early access to SSGSS Goku and Vegeta in Dragon Ball FighterZ.

Via: Polygon
Source: Bandai Namco (Twitter)
In this article: av, dragonball, dragonballfighterz, DragonBallZ, gaming, nintendoswitch, switch
All products recommended by Engadget are selected by our editorial team, independent of our parent company. Some of our stories include affiliate links. If you buy something through one of these links, we may earn an affiliate commission.