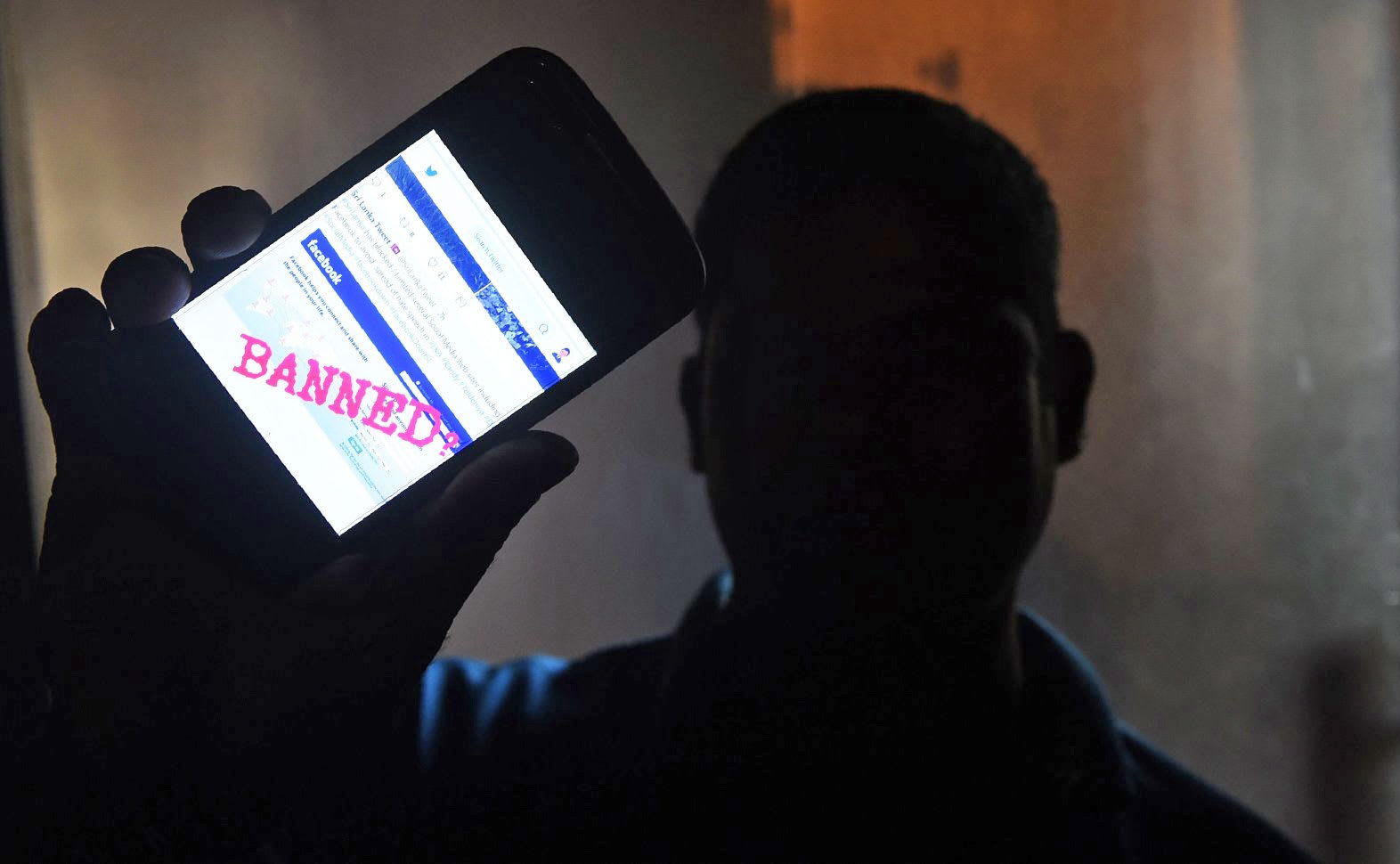 Facebook has taken down more than 10,000 allegedly fake Pages, Groups and accounts sourcing from Mexico and Latin America for violating the platform's community standards. Specifically, they "broke our policies on coordinated harm and inauthentic behavior, as well as attacks based on race, gender or sexual orientation," according to a blog post written by Facebook's head of cybersecurity policy.

The post categorized this sweep as part of the platform's mission to regularly eliminate "bad actors," comparing it to the 837 million pieces of spam, 2.5 million pieces of hate speech and 583 million fake accounts it disabled in Q1 2018. Much of that was taken down before they were reported, which Facebook credited to the machine learning and AI that have become a strong component of its efforts to proactively clean out harmful content across the platform.

While this was more of a spring cleaning, Facebook's post noted that combing the site for harmful content would be critical in the run-up to elections in Mexico and elsewhere. The company has been emphasizing the more rigorous screening it'll undertake to resist foreign interference like the millions of ads and post flooding the platform from Russian actors leading up to the 2016 US presidential election.

Source: Facebook
In this article: ban, facebook, fake, fakeaccounts, services
All products recommended by Engadget are selected by our editorial team, independent of our parent company. Some of our stories include affiliate links. If you buy something through one of these links, we may earn an affiliate commission.