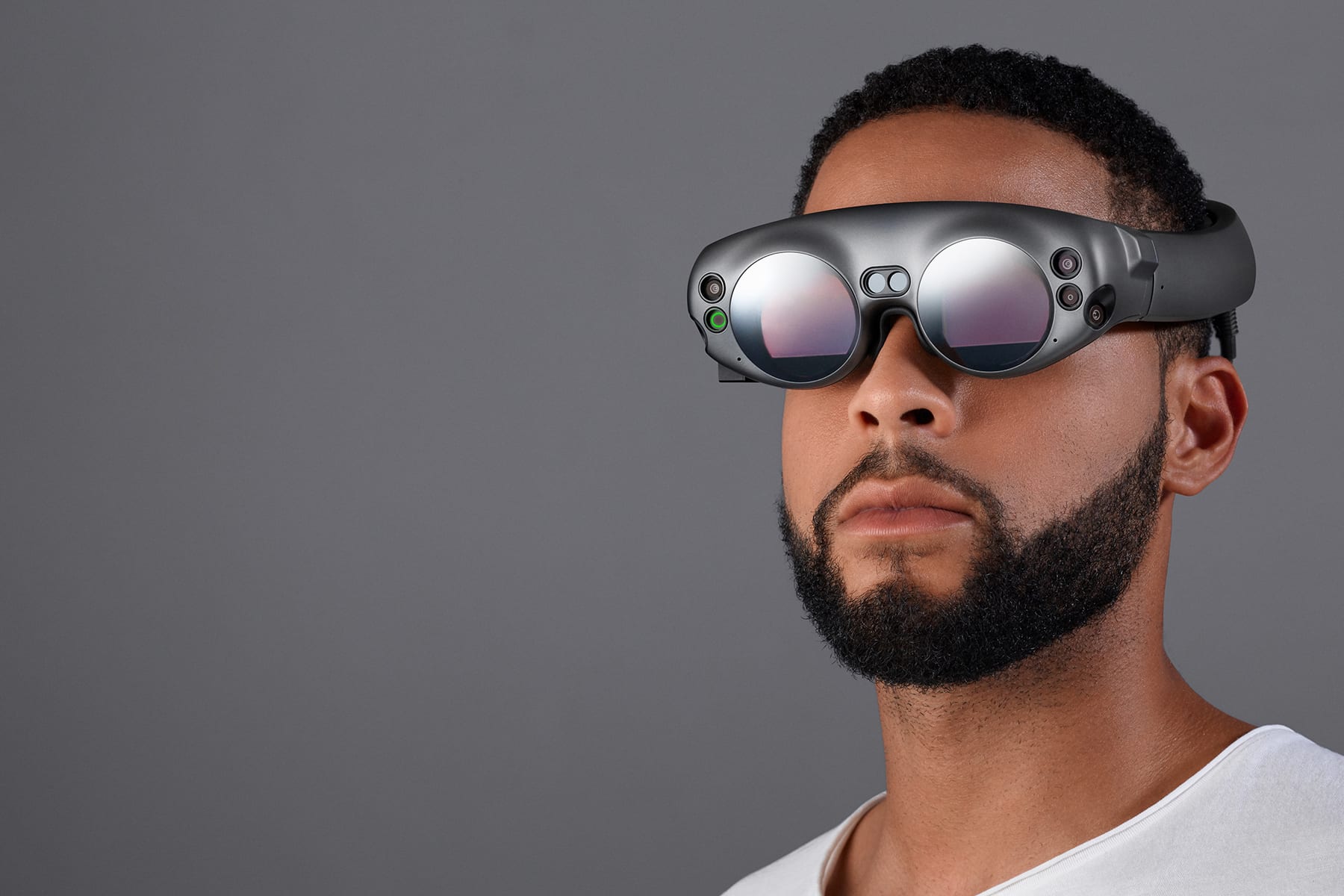 Magic Leap is finally providing more tangible details about the launch of its mixed reality headset. During a developer chat on Twitch, the company revealed that the Creator Edition of its One headset should be available sometime later this summer. It also hinted that the device will have a fair amount of power under the hood. The wearable will use NVIDIA's Tegra X2 system-on-a-chip, which is relatively powerful for a mobile device but still power-efficient enough that it won't need an ungainly pack.

The firm didn't provide battery life estimates, instead suggesting that it was up to developers to decide how demanding their titles would be. Think of it like you might the Nintendo Switch, where a simple puzzler much use considerably less power than a cutting-edge action game. Magic Leap's technology can use hand gesture tracking, eye tracking and a physical controller, so there are lots of variables in play.

There are many other unknowns at this point, including price. There have been concerns the lowest-cost Magic Leap headset could cost as much as $1,000, but that's not necessarily how much you'll pay. The one certainty is that this won't be cheap, even for early adopters -- this is high end gear, and you'll be paying accordingly.

Source: Magic Leap (Twitch 1), (2)
In this article: augmentedreality, gear, magicleap, mixedreality, personal computing, personalcomputing, tegra, tegrax2, wearables
All products recommended by Engadget are selected by our editorial team, independent of our parent company. Some of our stories include affiliate links. If you buy something through one of these links, we may earn an affiliate commission.