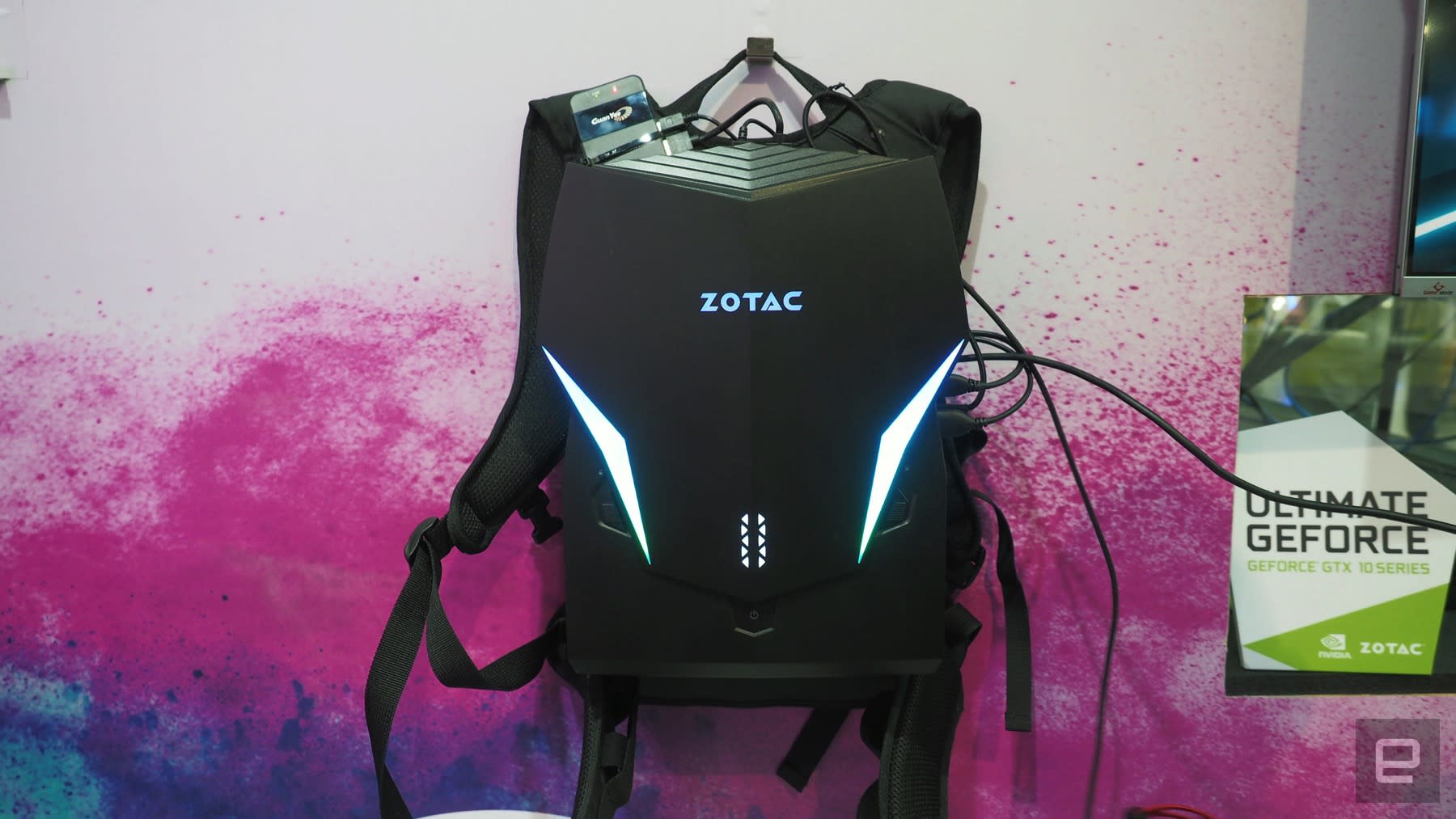 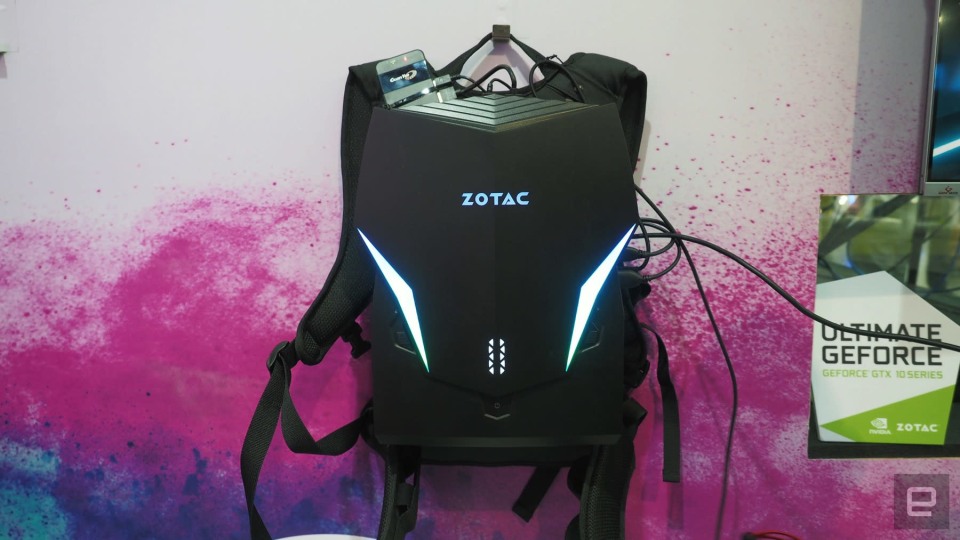 PC virtual reality means that you are always tethered to a desktop, limiting your motion and how much you can suspend your disbelief. Companies like Zotac, HP and MSI thought the solution was to put the PC in a backpack, the only limit being the life of the batteries you could carry with you. But all three were heavy and clumsy, with an understandably short lifespan. Two of those issues Zotac is hoping to remedy with its VR GO 2.0, the third? Not so much. VR GO 2.0 is, like its predecessor, a fairly powerful mini PC connected to some hefty backpack straps and a pair of batteries. The spec list this time around includes up to a six-core, 2.4GHz eighth-generation Core i7-8700T paired with 16GB RAM. Visuals are provided by NVIDIA's GeForce GTX 1070 with 8GB RAM while a 240GB SSD and a whole host of connectivity options round out the spec sheet.

The first thing to say about VR GO 2.0 is that the hardware has been slimmed down pretty significantly, and is almost stylish now. Rather than a big rectangle attached to some straps, the new machine is flared across your shoulders and tapers a little toward the base. When strapping me in to the new hardware, Zotac's Wallace Au pointed at the first generation model, saying "that's a machine, /this/ is a backpack."

And where the first model was pretty devoid of styling, Zotac has seen fit to equip the new machine with RGB panels. Between the glowing lights and the diagonal panels, your eyes are tricked into thinking that VR GO 2.0 is even smaller than it actually is. That is despite the fact that 2.0 is only half a kilogram lighter than the first-generation model, a small amount that makes a big difference on your shoulders.

Playing a fairly energetic title like Beat Saber didn't get me as hot and bothered as I was expecting, something I credit to the new design. That includes angling the vents so that the heat VR GO 2.0 generates is pushed further away from you — and it really does kick out a lot of heat. Although perhaps your mileage may vary: Taiwanese trade show floors are air-conditioned out the wazoo.

So it's lighter and more elegant, but Zotac has decided to sacrifice longevity in order to get there, at least compared to V1. Back then, the company promised two hours of life on a charge, but 2.0 will only run for 1.5 hours on its two 6,000mAh Li-Ion batteries. To compensate, the company's representatives say that it will be easier to hot-swap batteries, and buying extra cells to sit in the charger will enable longer playtimes.

The company was less forthcoming on when we will be able to buy VR GO 2.0, or how much it will cost to bring it into our homes. All of those details are, at least for now, to be announced, but it'll probably be expensive enough to mean that only businesses and entertainment venues will splash out on one. Especially unless you can also afford an intern who can hot swap your batteries during your extended gaming sessions.

In this article: av, BRBackpack, Computex, Computex2018, gaming, gear, hands-on, VRGO, VRGO2.0, wearables, Zotac, ZotacVRGO
All products recommended by Engadget are selected by our editorial team, independent of our parent company. Some of our stories include affiliate links. If you buy something through one of these links, we may earn an affiliate commission. 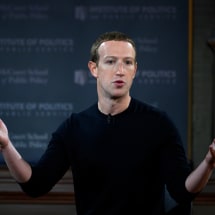