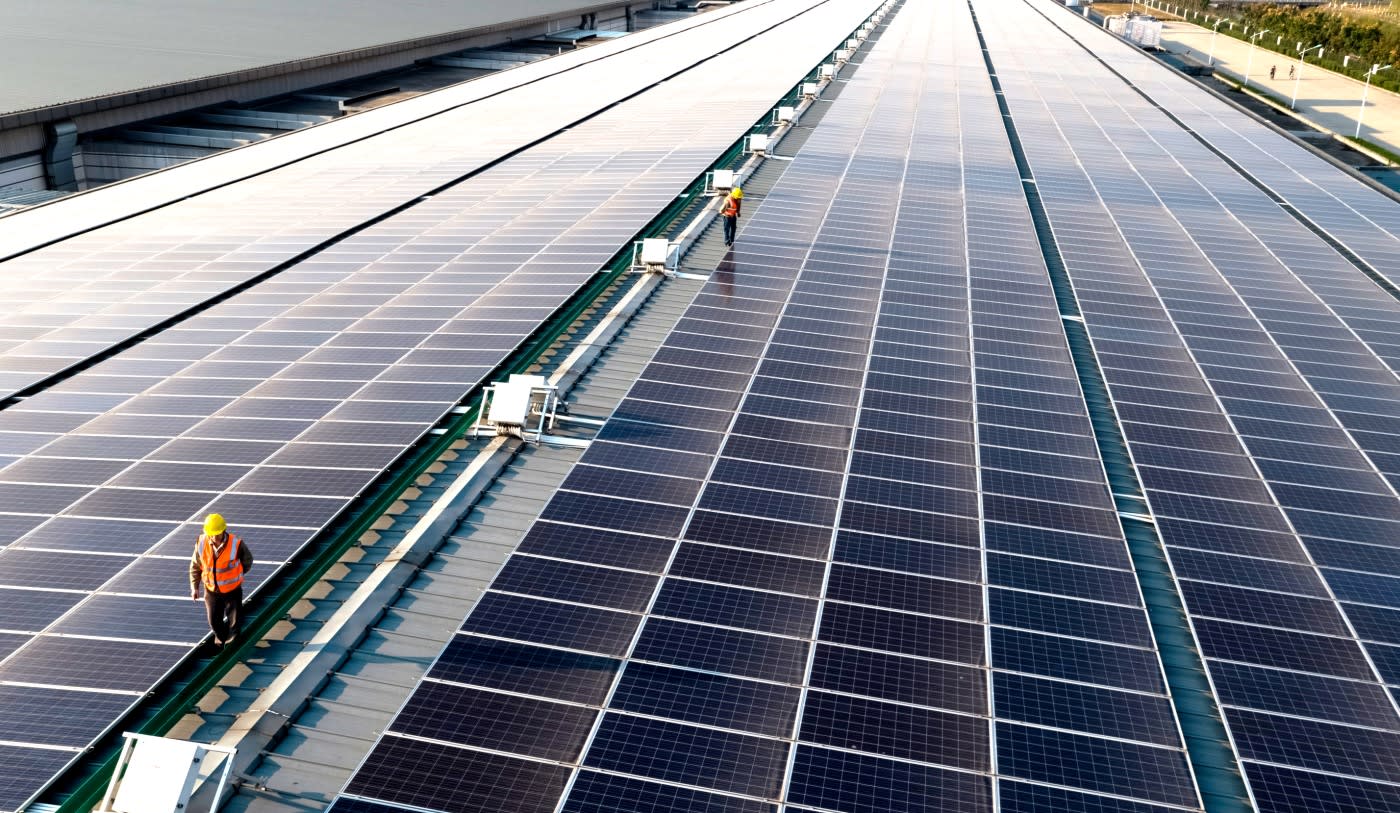 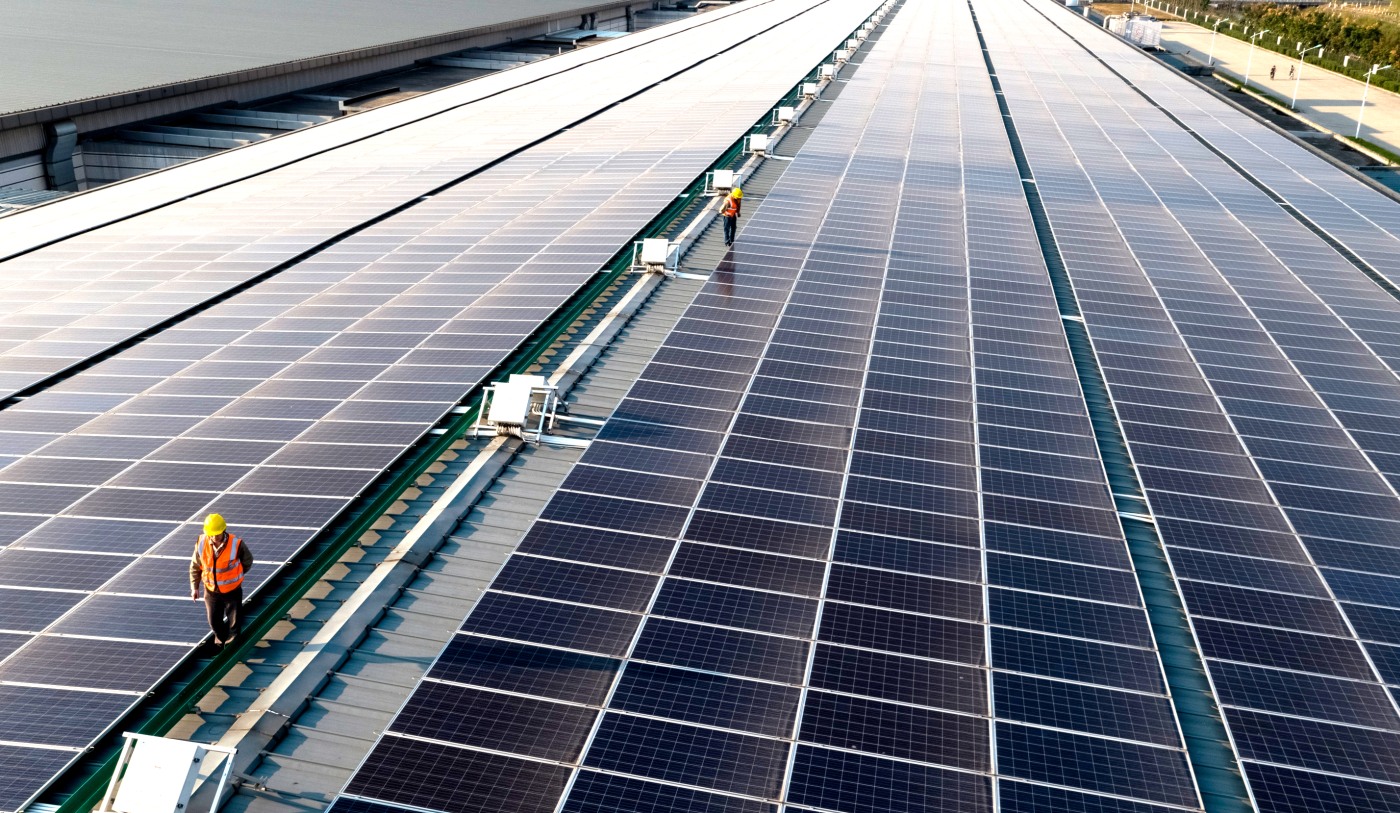 Tonight Apple announced a new partnership that will connect its suppliers in China to renewable energy sources. This isn't its first push to increase the use of clean energy in the country that has been called the world's most polluting, but it does increase the scale. Along with ten suppliers, the company will jointly invest "nearly $300 million" over the next four years in to the China Clean Energy Fund.

The fund itself will be run by European asset management company DWS Group, with a plan to "give its participants the advantage of greater purchasing power and the ability to attain more attractive and diverse clean energy solutions." That's because even as clean energy project increase, Apple said that smaller companies may not have access to them. Just a few months ago Apple said that it is entirely powered by clean energy (when you include renewable energy certificates it has purchased to cover about 34 percent of its usage), and by 2020 it will, along with its suppliers "generate more than 4 gigawatts of new clean energy worldwide."

The initial suppliers participating in the China Clean Energy Fund include:

Source: Apple
Coverage: CNBC
In this article: apple, china, cleanenergy, dwsgroup, gear, green, RenewableEnergy
All products recommended by Engadget are selected by our editorial team, independent of our parent company. Some of our stories include affiliate links. If you buy something through one of these links, we may earn an affiliate commission.