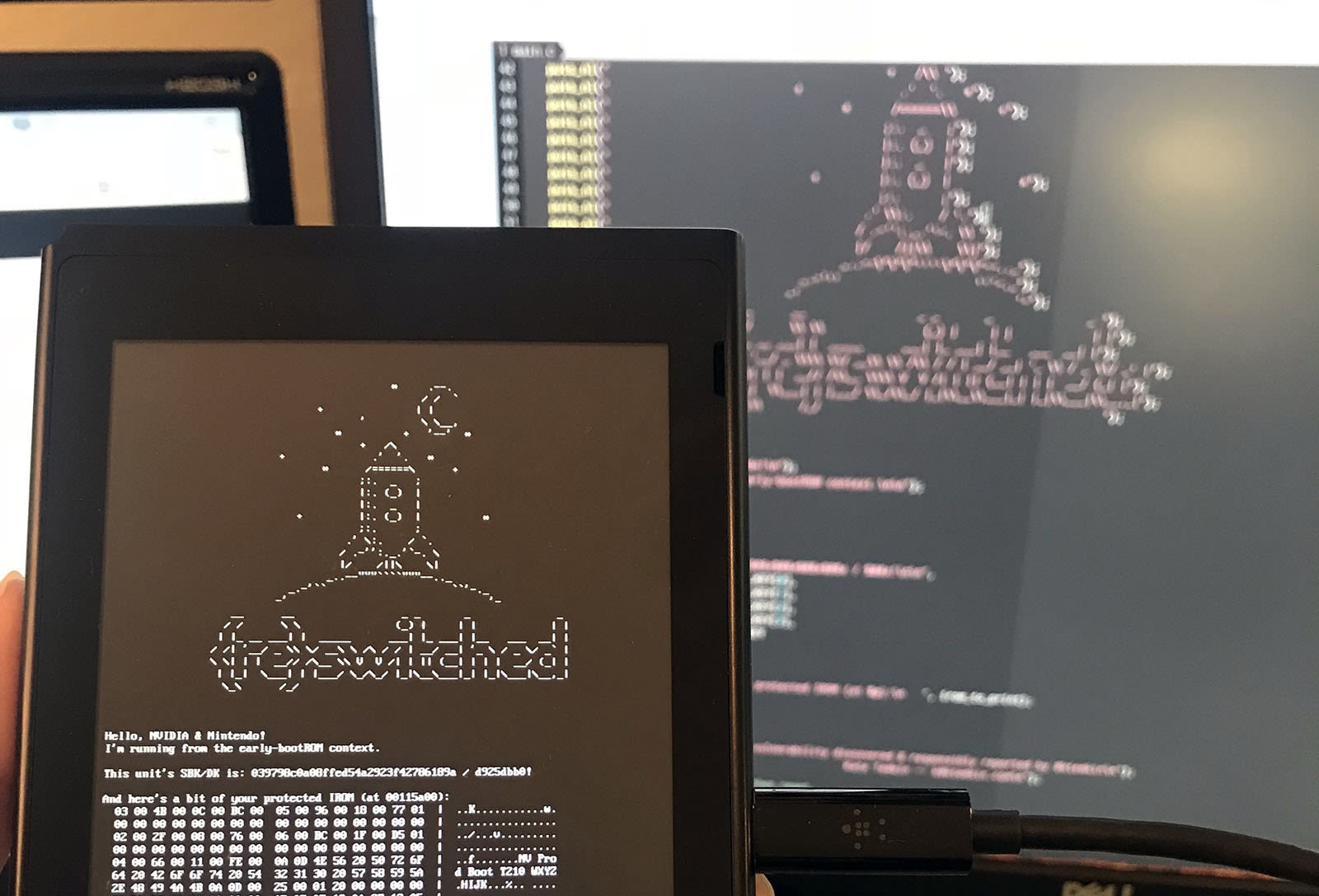 Nintendo has been ramping up its anti-piracy measures ever since a Switch hacking team discovered a vulnerability that allow people to run arbitrary code on all current consoles. In fact, it already gave the Switch hardware an overhaul to get rid of the flaw. While the updated console (codenamed "Mariko") hasn't hit the market yet, the gaming giant might have released patched units in the interim. According to Switch hardware hacker SciresM, some retail units already come with Nvidia Tegra chips that are protected against the security exploit called fusée gelée or "frozen rocket."

Bad News: Reports of new Switches in the wild not being vuln to f-g... probably updated ipatches.
Good news: they're coming with 4.1.0 for now, which is vuln to deja vu.

Friendly reminder: if you want a hacked switch, don't update. The lower the better. This is still very true.

SciresM was the same person who warned users that playing pirated games online on the Switch can get users banned from the Nintendo network. He believes that Nintendo patched the console's Nvidia chip with a system that prevents the USB recovery error hardware hackers were previously able to take advantage of.

Kate Temkin, who was part of the team that discovered fusée gelée, said the patched consoles are most likely different from Mariko, because they ship with firmware 4.1. The overhauled consoles support the newer firmware 5.0. That means these stopgap units aren't truly unhackable unless users update their software, since firmware 4.1 is vulnerable to other exploits.

Via: Wololo, Gamasutra
Source: SciresM (Twitter)
In this article: console, gadgetry, gadgets, gaming, hack, nintendo, switch
All products recommended by Engadget are selected by our editorial team, independent of our parent company. Some of our stories include affiliate links. If you buy something through one of these links, we may earn an affiliate commission.