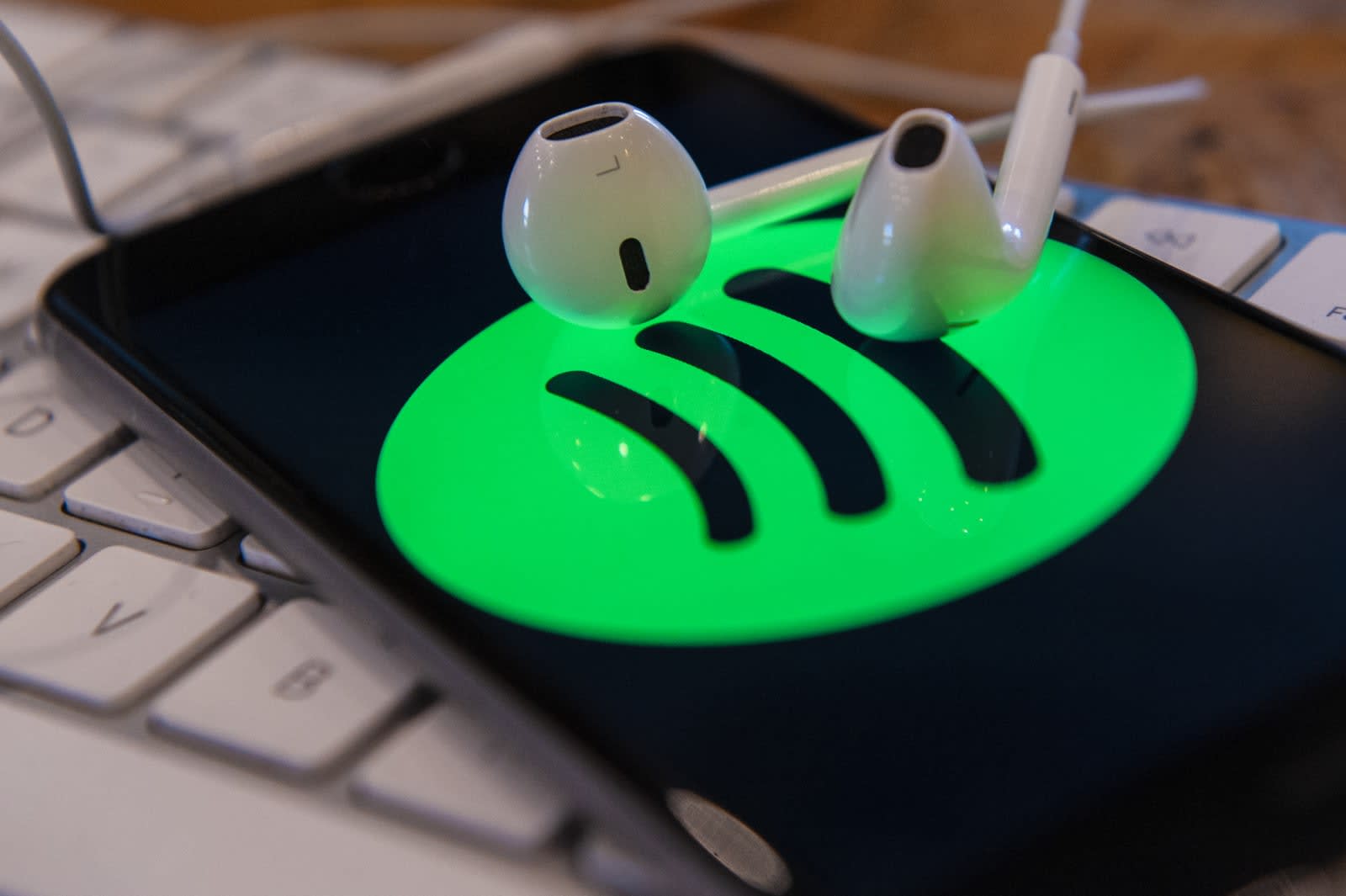 Spotify isn't as much of a haven from harassment as many might like. Since the service shares your plays with followers by default, it's possible for harassers to keep up with your listening habits and exploit that to their advantage (say, by finding out when you're in a sad mood). The company has remained quiet on the prospect of a blocking feature in response to this, but it now appears to be more receptive to the idea. BuzzFeed News has discovered that Spotify recently labeled a years-old request for a user blocking feature as a "good idea." It's not on the company's "current" roadmap, according to the notice, but that's a distinct improvement from the approach so far.

Don't count on it coming in the near future. In a statement, Spotify said it "does not have any timeline on plans for a block feature." That doesn't rule out work on an addition, but you won't want to pin hopes on the feature arriving any time soon.

The apparent change of heart came right as Instagram has confirmed that it's testing an option to remove followers. And in both cases, the philosophy is the same: they're acknowledging that users don't want a binary choice between totally private accounts and opening themselves up to abuse. It similarly recognizes that internet harassment can involve passive activities, not just threatening messages or doxxing.

Via: BuzzFeed News
Source: Spotify Community
In this article: block, blocking, gear, harassment, internet, music, privacy, services, spotify, streaming, streamingmusic
All products recommended by Engadget are selected by our editorial team, independent of our parent company. Some of our stories include affiliate links. If you buy something through one of these links, we may earn an affiliate commission.