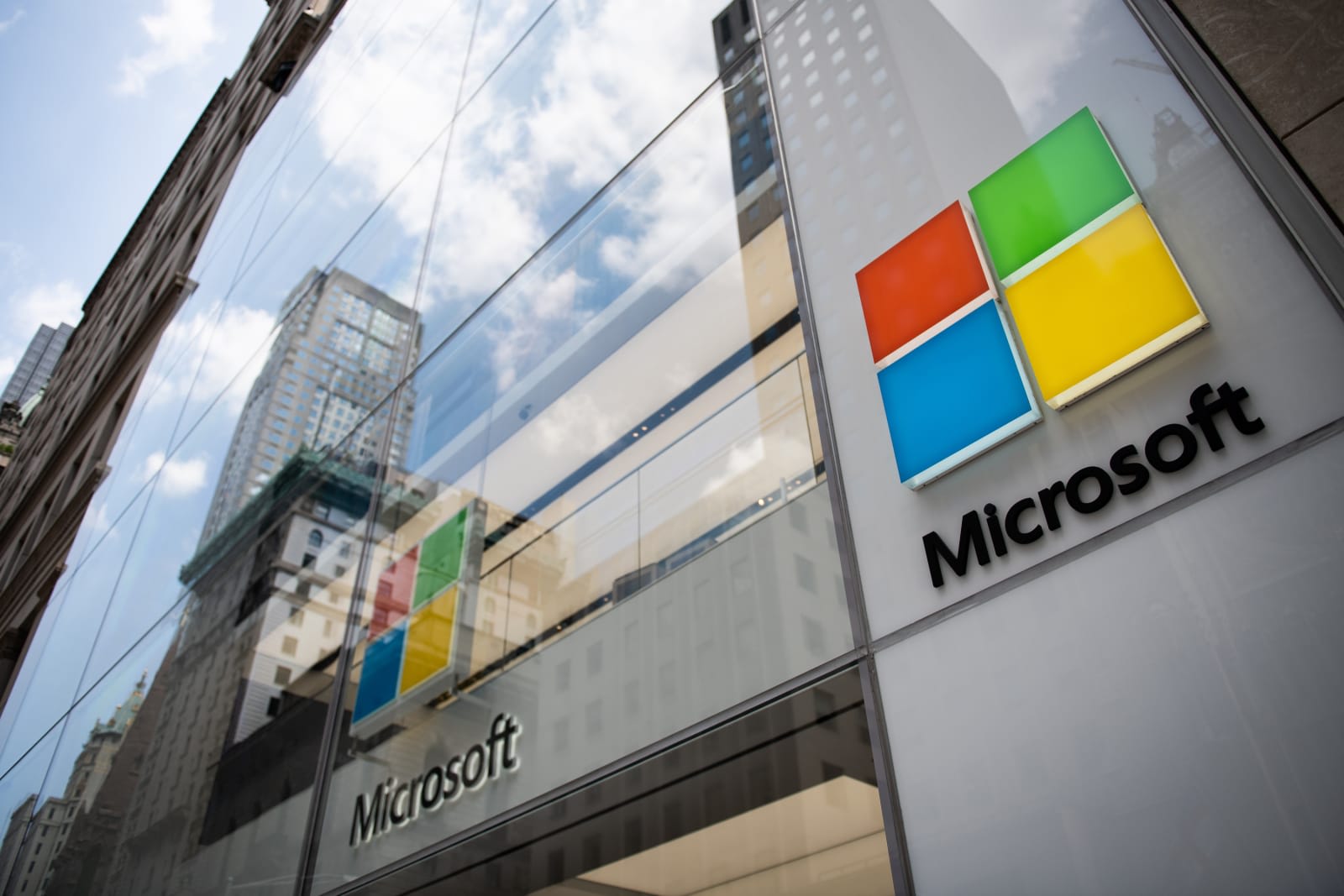 It's honestly getting a bit tough to write about Microsoft's quarterly earnings without sounding like a broken record. For years, its booming cloud business has pushed revenues higher, and the same is true for the past fourth quarter. The company reports that its revenue is up 17 percent from last year, reaching $30.1 billion compared to just $25.6 billion. Mostly, that's due to the continued strength of its cloud segment, which is up 23 percent ($9.6 billion) compared to last year.

Additionally, its More Personal Computing group, which includes Windows, Surface and Xbox, increased by 17 percent ($10.8 billion). Drilling down a bit, the Surface line continued to have a strong year with 25 percent revenue growth, while gaming revenues increased by a surprising 39 percent. The company points to third-party titles as a big reason for the growth. But really, it's probably all about Fortnite.

Source: Microsoft
In this article: Azure, business, cloud, gadgetry, gadgets, gear, microsoft, Microsoftearnings, Surface, Xbox
All products recommended by Engadget are selected by our editorial team, independent of our parent company. Some of our stories include affiliate links. If you buy something through one of these links, we may earn an affiliate commission.