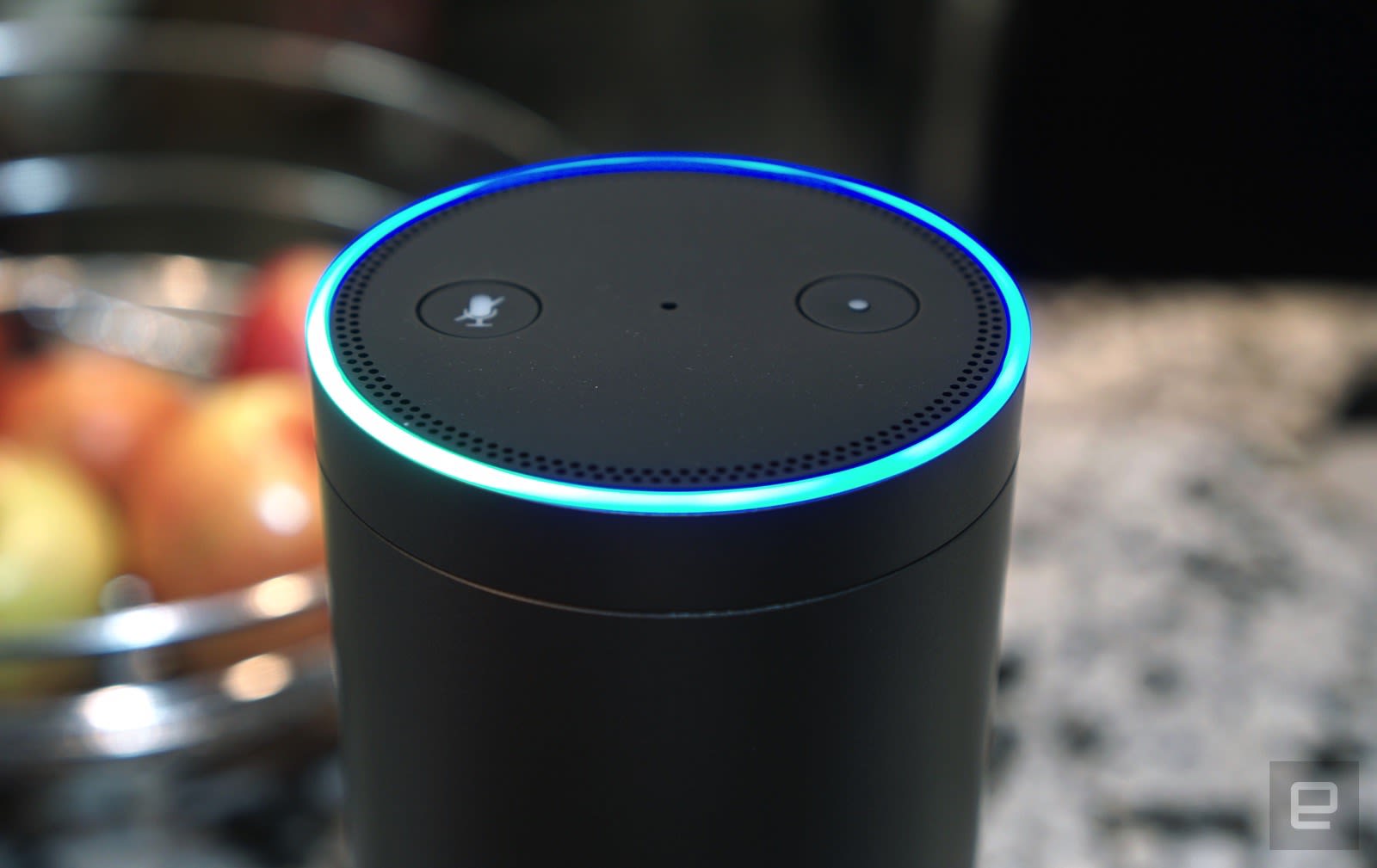 Cultural biases in tech aren't just limited to facial recognition -- they crop up in voice assistants as well. The Washington Post has partnered with research groups on studies showing that Amazon Alexa and Google Assistant aren't as accurate understanding people with strong accents, no matter how fluent their English might be. People with Indian accents were at a relatively mild disadvantage in one study, but the overall accuracy went down by at least 2.6 percent for those with Chinese accents, and by as much as 4.2 percent for Spanish accents. The gap was particularly acute in media playback, where a Spanish accent might net a 79.9 accuracy rate versus 91.8 percent from an Eastern US accent.

A second study showed how voice assistants would frequently mangle interpretations when people read news headlines out loud. American accents wouldn't always get it right, but even the slightest whiff of a non-American accent (say, British) would lead to bizarre reconstructions of what people said.

The companies are aware of these issues, but promised in statements that they were improving. Amazon noted that Alexa was improving the more it heard "certain speech patterns" and "certain accents." Google, meanwhile, said it would "continue to improve" voice recognition as its database gets larger.

Problems with accents and voice recognition are far from new -- they're the stuff of comedy routines. And it's important to stress that the tests didn't cover a full range of accents, or other assistants like Siri, Bixby and Cortana. The formal studies help quantify the problem with accents, though, and also suggest that a lack of diversity is a serious problem in voice assistant testing. That drop in accuracy for pronounced accents could effectively rule out smart speakers and other voice-aware devices for many people whose only 'mistake' was not growing up in the States (or even a particular region of the States). If voice assistants are going to become ubiquitous, they can't just account for different languages -- they have to account for different backgrounds.

Source: Washington Post
In this article: accent, amazon, av, gear, google, internet, mobile, smartspeaker, SpeechRecognition, voiceassistant, VoiceRecognition
All products recommended by Engadget are selected by our editorial team, independent of our parent company. Some of our stories include affiliate links. If you buy something through one of these links, we may earn an affiliate commission.