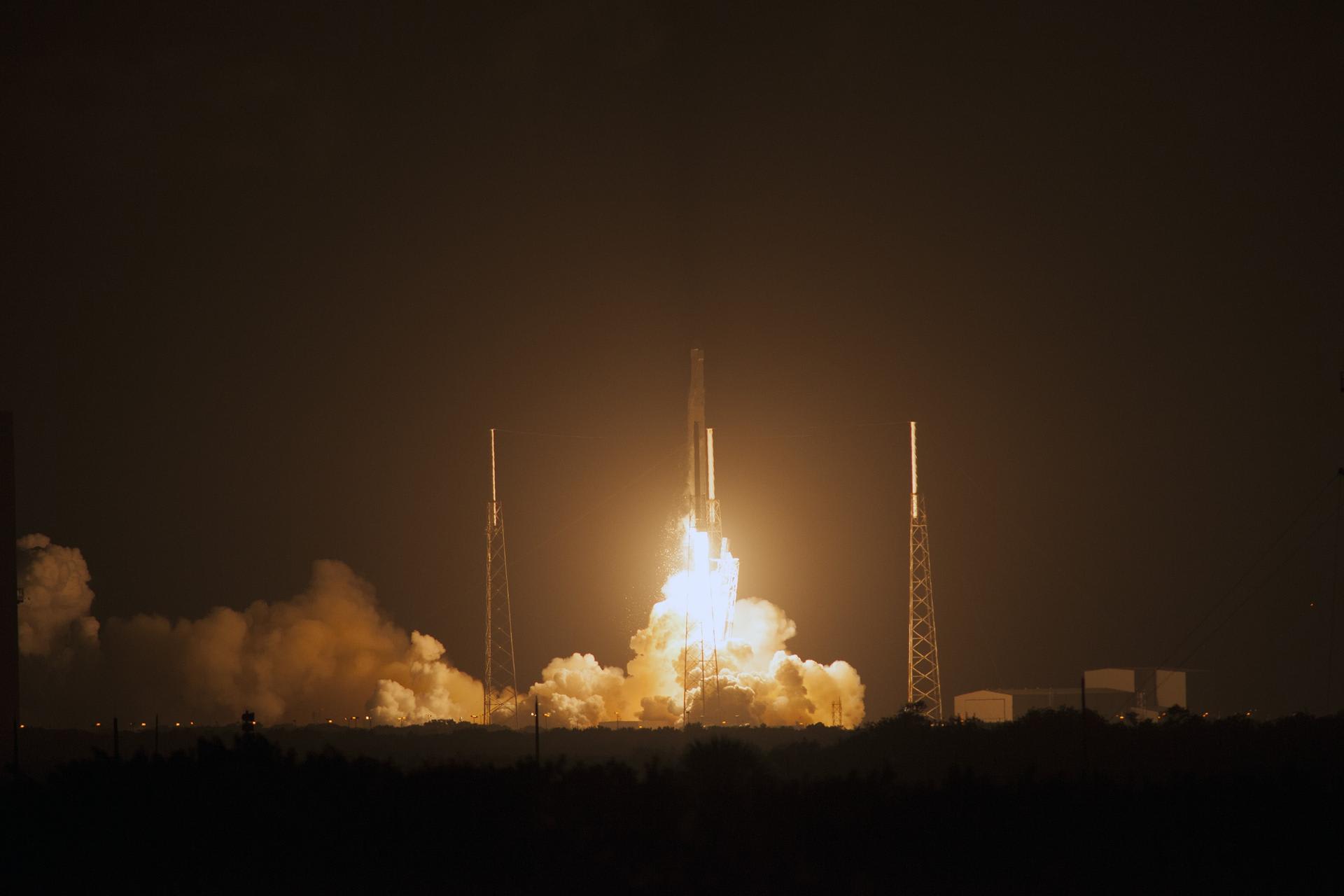 The UAE is the latest country to sign a deal with NASA to cooperate on human spaceflight. NASA Administrator Jim Bridenstine tweeted about the joint letter of intent today, which was also signed by Dr. Mohammed Al Ahbabi, the director general of the UAE Space Agency. While there are no details about what the agreement entails, presumably UAE astronauts will be eligible for spots on NASA's crewed missions.

This morning I met with the Director General of the @UAESpaceAgency, HE Dr. Mohammed Al Ahbabi. We signed a joint letter of intent for cooperation in human space flight. I look forward to working with @DrAlahbabi to further humanity's exploration of space. pic.twitter.com/LJfBoilO6q

The UAE is currently in the process of selecting its first group of astronauts. It has narrowed the field down to nine candidates who are in training. From this pool, four astronauts will be officially selected. The first UAE astronaut is scheduled to launch to the International Space Station in April 2019. The UAE Space Agency already has a deal with Roscosmos, Russia's space agency, for that flight.

NASA and the UAE signed an outer space and aeronautics research agreement in June of 2016. However, this new joint letter emphasizes human spaceflight along with other space exploration goals. Considering that NASA has a long way to go before it regains the ability to fly its own astronauts, though, thanks to delays from both SpaceX and Boeing, this is all theoretical for right now.

Via: Parabolic Arc
Source: Twitter
In this article: crewedspaceflight, HumanSpaceflight, nasa, space, tomorrow, use
All products recommended by Engadget are selected by our editorial team, independent of our parent company. Some of our stories include affiliate links. If you buy something through one of these links, we may earn an affiliate commission.