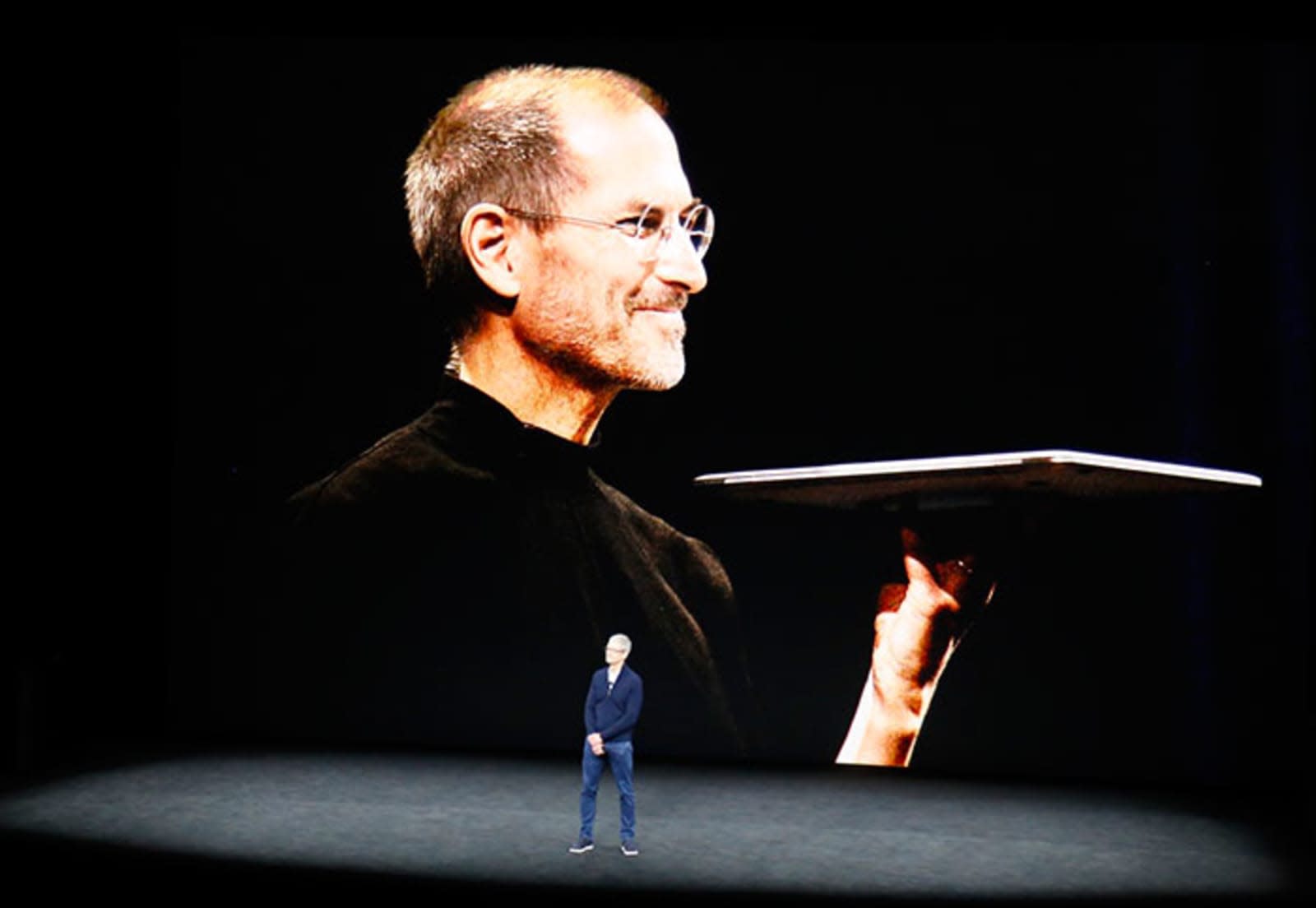 As the App Store turns 10 this month, it's fascinating to see how it all began. While it may seem obvious that most people have a small rectangle of glass and metal that they spend a ton of time staring at now, it wasn't always a foregone conclusion. Back in 2008, a reporter at the Wall Street Journal, now a senior editor at The Information, interviewed Steve Jobs at the App Store's one-month mark. The Apple co-founder and CEO was clearly impressed by the performance of his company's new service.

Jobs starts the interview talking about how the App Store was built on top of iTunes, set to deliver content and applications directly to the iPhone without a computer getting in the way. Within the first month, said Jobs, the App Store had 1,500 programs on tap and had paid out $21 million to developers. Compare that to the two million or so apps available today and the $100 billion in developer payouts since then.

It's clear Jobs was aware of the impact of his new App Store. He pointed out that 60 million apps had been downloaded in the first month. "It says the App Store is much larger than we ever imagined; iTunes has been out for over five years," Jobs told the Wall Street Journal. "In 30 days, users downloaded 30% as many apps as everybody in the world downloaded songs from iTunes."

Jobs also notes the large amount of apps (like medical reference app Epocrates) available that began a trend of free downloads and paid services that only continued to grow. Jobs also realized that games were already the biggest category of apps in the App Store, making the iPhone a solid competitor for Nintendo and Sony handhelds. "I actually think the iPhone and the iPod touch may emerge as really viable devices in this mobile gaming market this holiday season," he said.

The entire interview is fascinating for both fans of Apple and those who want to read about the history of our modern mobile ecosystem. Jobs comes across as both realistic and cautiously optimistic as he sums up his take on what having moible-only would mean to the industry. "They can be mighty useful and we're just at the tip of that," he said. "That's going to be huge, I think."

In this article: apple, appstore, gear, ios, itunes, mobile, stevejobs
All products recommended by Engadget are selected by our editorial team, independent of our parent company. Some of our stories include affiliate links. If you buy something through one of these links, we may earn an affiliate commission.