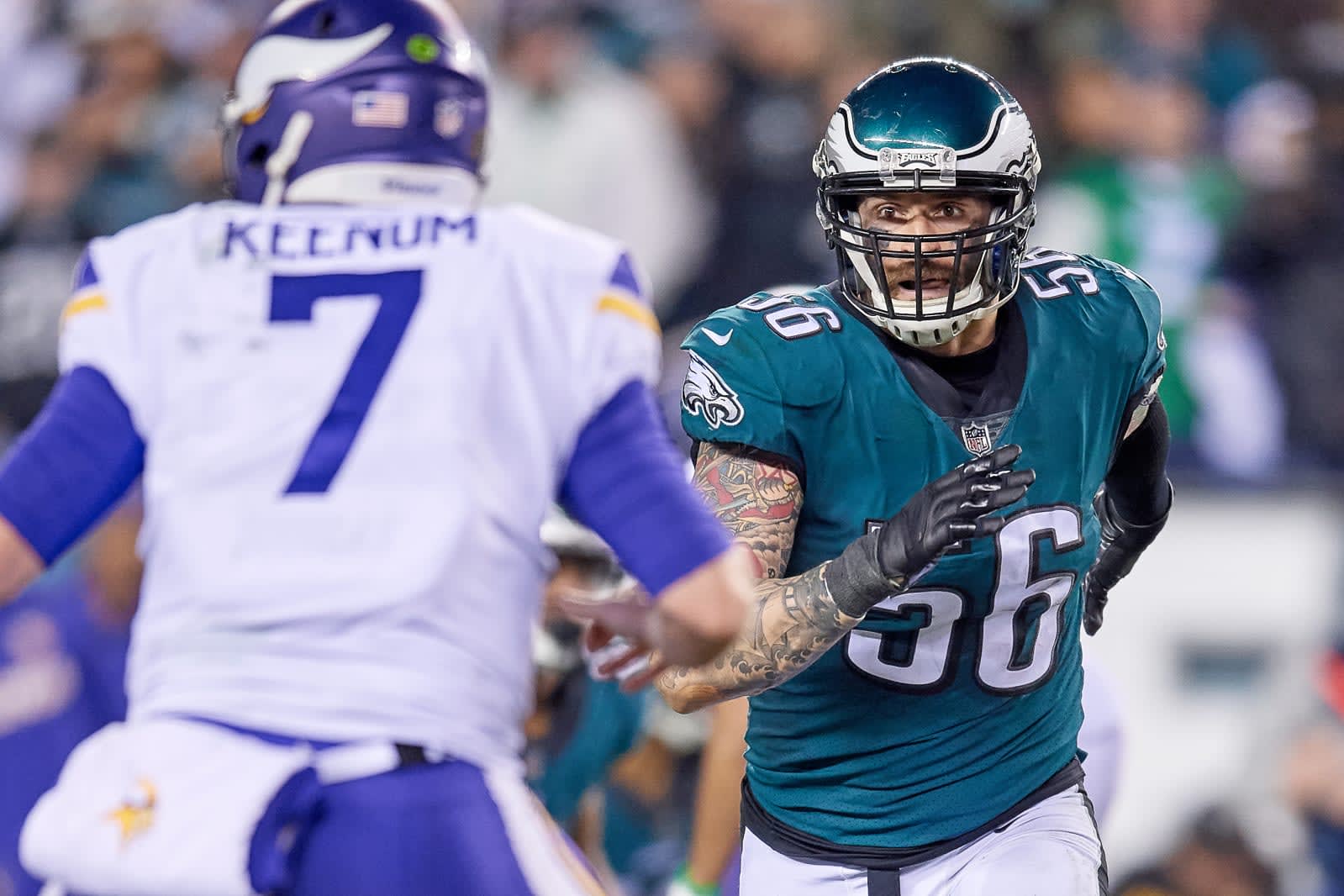 The jury's still out on whether or not Snapchat Stories are successful, but giants in the sports realm are apparently happy. Snap has signed deals with the NFL and NBC that will bring more sports programming to your phone. To begin with, it's extending its NFL partnership to include a "best of" Sunday Story in the Discover section that summarizes American football news and highlights for the past week. You'll continue to see Snapchat-produced NFL Our Stories material as well as Bitmoji, filters and lenses.

The NBC deal, meanwhile, will see it team with Snapchat on Premier League: Extra Time, a weekly show recapping the UK's top-tier soccer (aka football) matches, internal drama and fandom. You'll see a preview episode on August 9th, with the first episode arriving August 13th. Regular episodes will appear every Monday throughout the Premier League season.

This isn't Snap's first sports-related coup in recent months, but it underscores one of the company's key strategies: it's betting that sports will keep you coming back to Snapchat. And there's some evidence to suggests this works for some people: the NFL noted that 52 million people watched the NFL's Snapchat material. The challenge is in holding on to these viewers once they've finished watching this sports programming -- that may be tougher given the competition.

Source: NFL Communications, NBC Sports Group
In this article: football, gear, internet, mobile, nbc, nbcsports, nfl, premierleague, snap, snapchat, soccer, socialnetwork, socialnetworking, sports, stories
All products recommended by Engadget are selected by our editorial team, independent of our parent company. Some of our stories include affiliate links. If you buy something through one of these links, we may earn an affiliate commission.