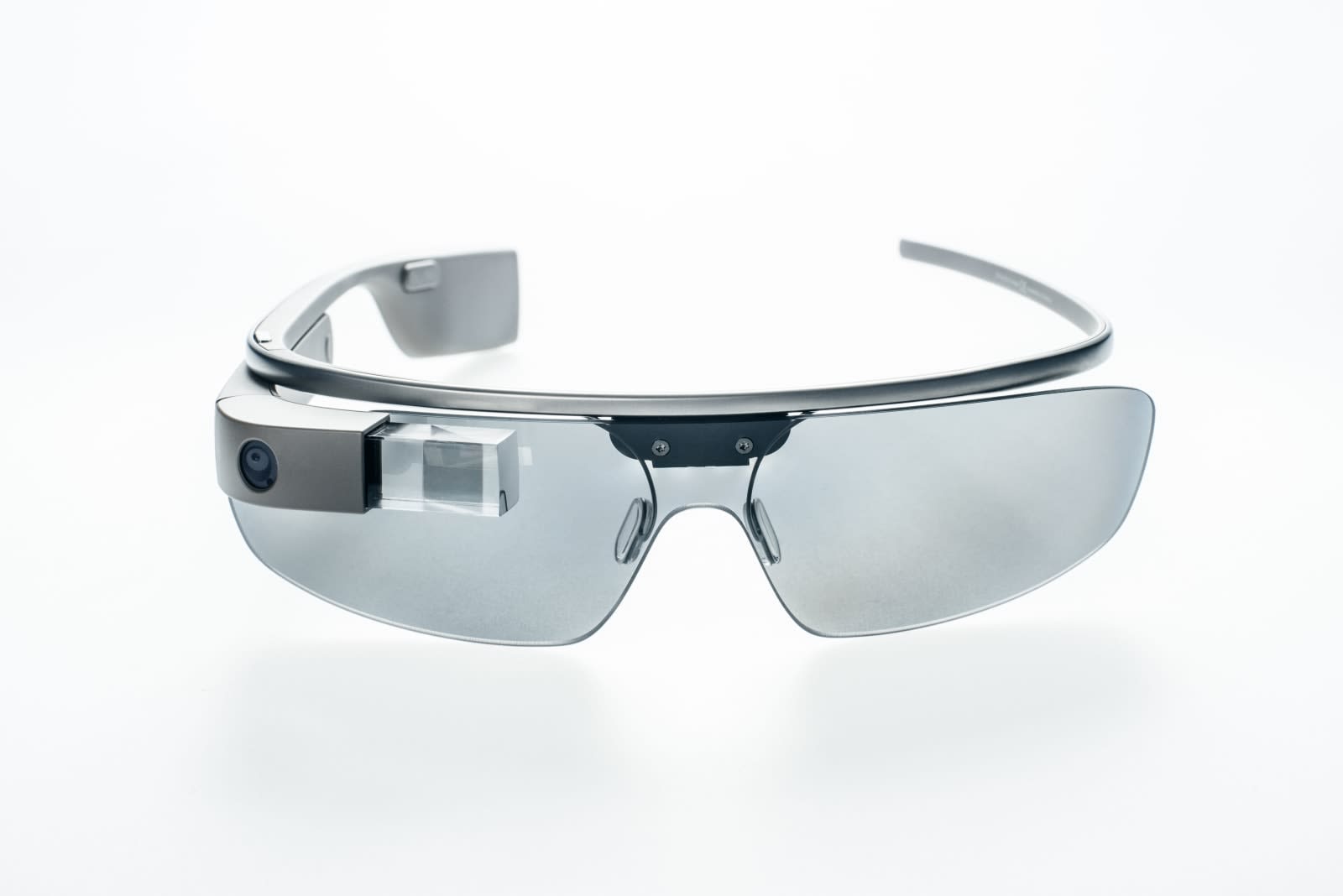 We haven't heard from Google Glass since its newer, sleeker version came out in July 2017 with a focus on assisting in the workplace. But scientists have found another application for the search giant's augmented reality glasses: Helping autistic children navigate social situations.

Autism is a developmental disorder that hinders a person's ability to communicate with others. According to a report published in the journal npj Digital Medicine, the researchers developed a therapy routine pairing Google Glass with facial recognition software that notifies the device wearer on which emotions people are expressing.

In the pilot trial, 14 children with autism spectrum disorder used the system at home. The idea: Help kids develop social skills while they're young to improve their social development during their formative years and into later life. Twelve families of the 14 children in the trial reported more eye contact when the therapy concluded, though it's important to note that the pilot program didn't include a control group to compare whether the Google Glass setup played a significant part in the results.

But the prospect of using tech to assist people with developmental and physical disabilities is compelling, and several industry giants have proposed their own solutions over the years. Samsung released an app back in 2014 to help autistic children improve their communication skills, while the startup Mightier developed a gaming platform to help children with autism and ADHD learn to regulate their emotions. MIT proposed its own way to cut through ambiguity in conversations: A prototype smartwatch app that analyzes vocal speech and tone to determine the speaker's emotional state. Given that Microsoft announced at Build that it would spend $25 million on its new AI for Accessibility program, the tech industry continues to search for solutions.

Via: npj Digital MEdicine
Source: Science News
In this article: autism, gadgetry, gadgets, gear, google, GoogleGlass
All products recommended by Engadget are selected by our editorial team, independent of our parent company. Some of our stories include affiliate links. If you buy something through one of these links, we may earn an affiliate commission.