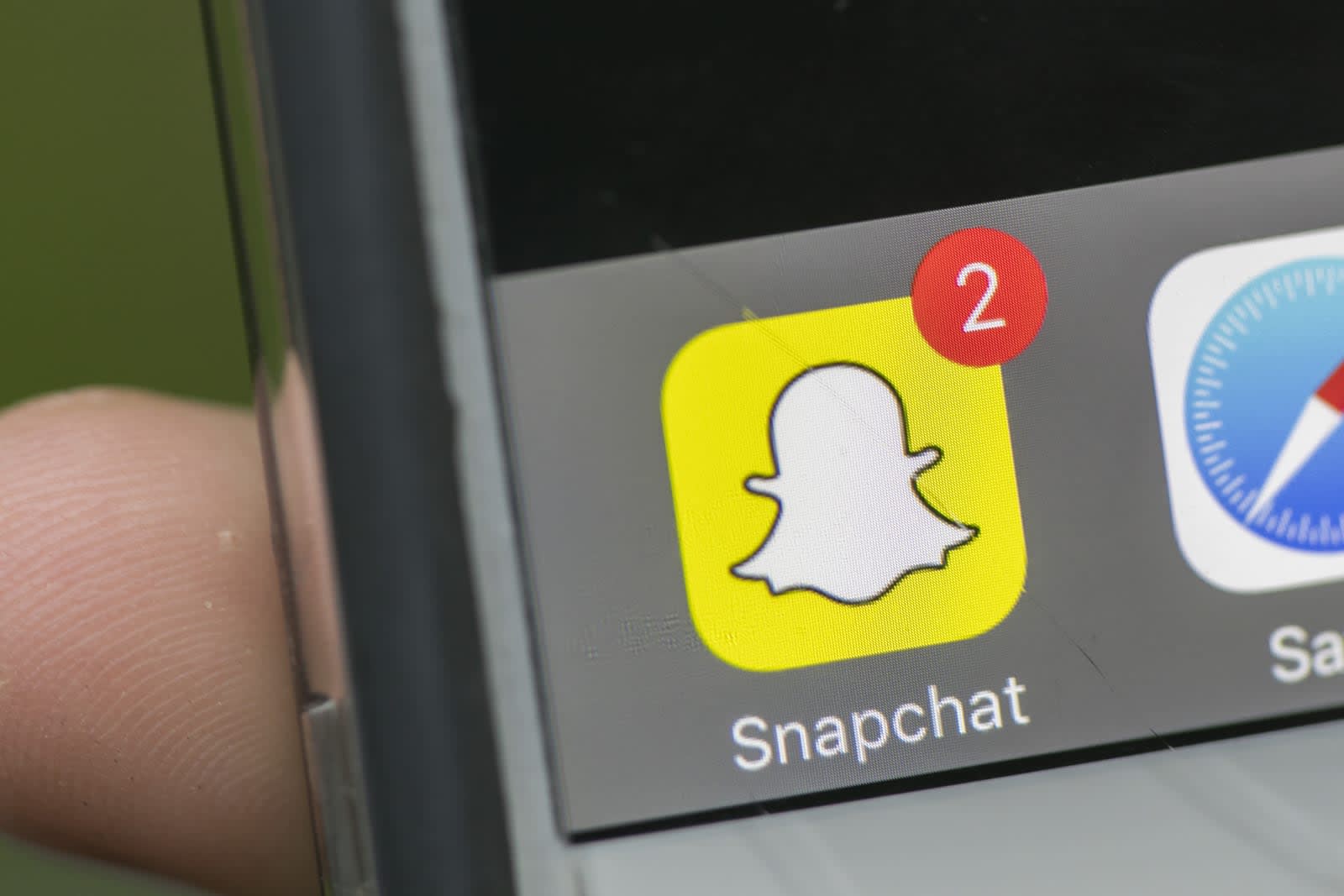 Snap's user losses aren't the only things the company has had to worry about as of late. A spokesperson has confirmed to Motherboard that a May update for the Snapchat iOS app exposed a "small amount" of its source code, and that someone posted that code to GitHub. The company used a Digital Millennium Copyright Act takedown request to have the material removed and said the leak "did not compromise our application."

However, it appears that at least some people had a chance to grab the code before it was taken down. Security researchers appeared to be sharing the source material among each other. You might not see an in-the-wild exploit as a result, but this could lead to the discovery of vulnerabilities that Snap hasn't patched with subsequent updates. Whatever happens, this probably isn't what Snap wanted to deal with on top of its other challenges.

Via: CNET
Source: Motherboard, x0rz (Twitter)
Coverage: Luca (Twitter)
In this article: app, gear, internet, ios, iphone, mobile, snap, snapchat, sourcecode
All products recommended by Engadget are selected by our editorial team, independent of our parent company. Some of our stories include affiliate links. If you buy something through one of these links, we may earn an affiliate commission.