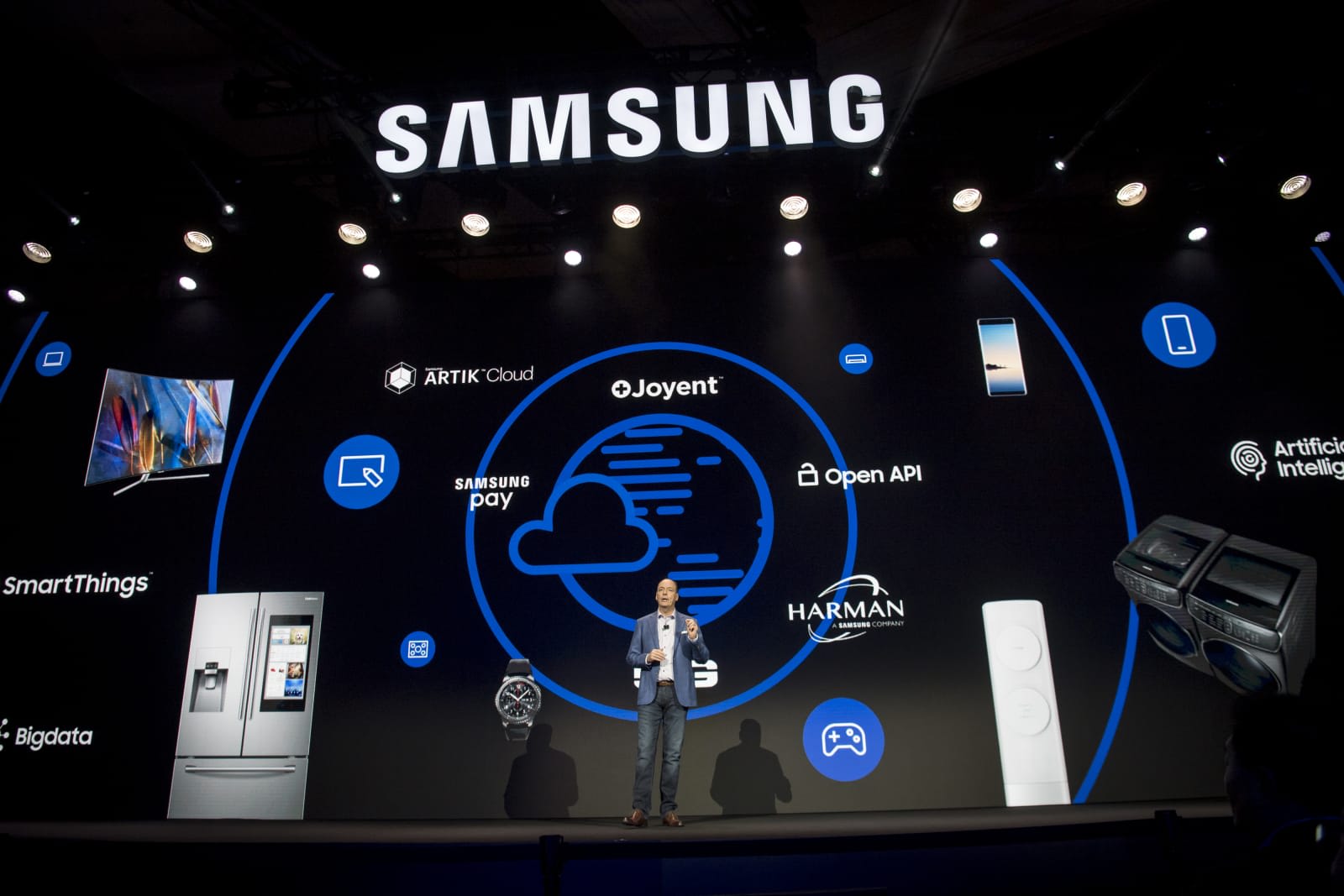 Thanks to the success of its smartphones, TVs, appliance and especially chips, Samsung is sitting on a large pile of cash. The company just announced that it will spend a lot of that to develop artificial intelligence, biopharmaceuticals, 5G wireless systems and other futuristic tech. The aim is to become more diversified and less dependent on declining smartphone and electronics markets. In total, Samsung will spend 25 trillion won ($22 billion) over the next three years, as part of an overall 180 trillion won ($160 billion) plan.

Samsung will spend the money over the next three years, mainly in Korea, and hire 40,000 new employees, double what it promised before. In AI alone, for example, it plans to crew 1,000 new research positions. Samsung has said before that it will put AI smarts in all its devices (not just smartphones) by 2020. (Given that Bixby is still half-baked compared to other AI systems, it has some work to do.) 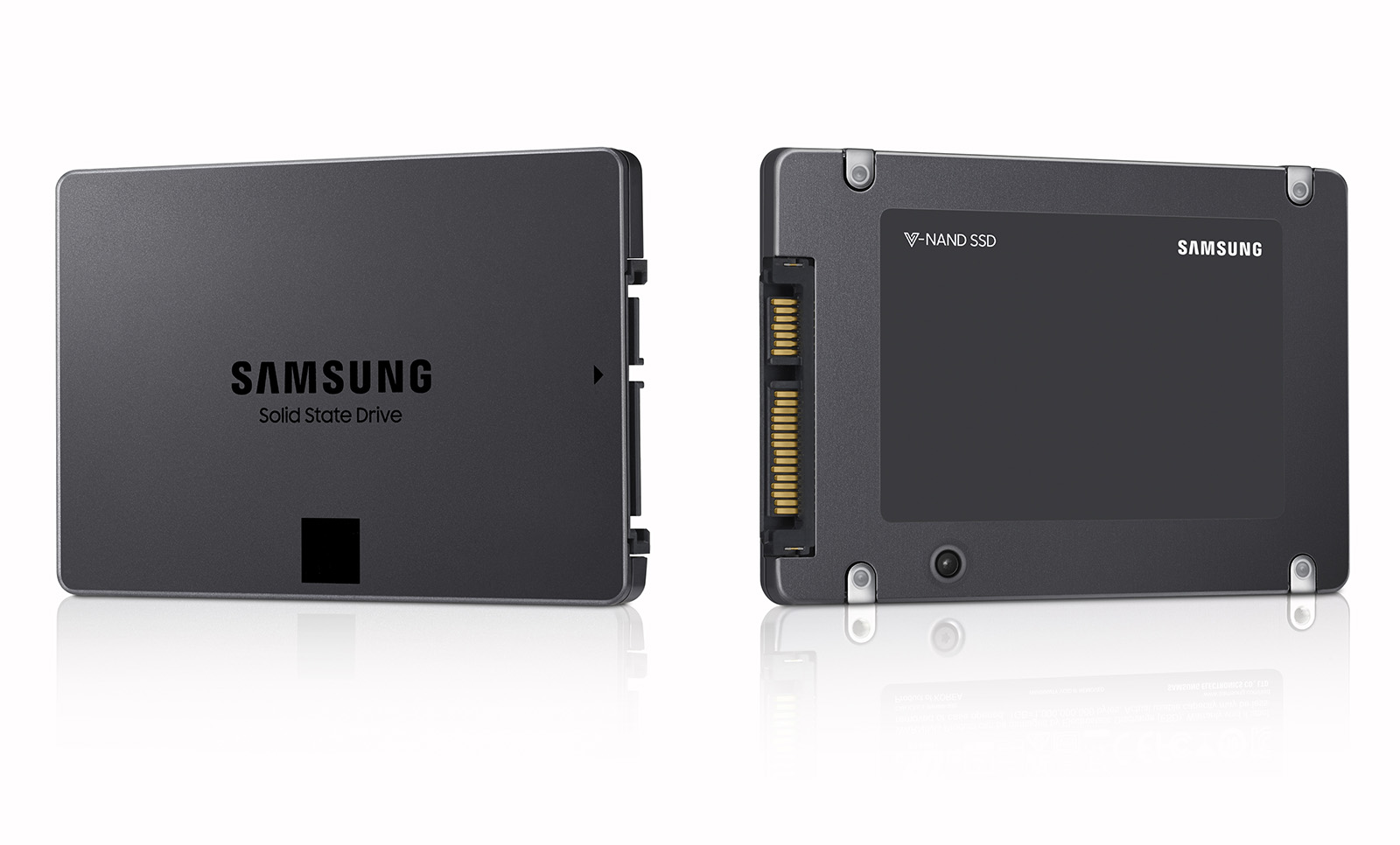 The bulk of Samung's investment will go into its chip division, which has performed stupendously of late. Samsung is now the world's leading electronics manufacturer, ahead of its chief rival, Intel. A lot of the new investment will go into meeting "significant new demand from applications in AI, 5G, data centers and automotive electronics," said Samsung's press release. It will also invest more on bread-and-butter DRAM and flash memory products.

Samsung also sees lots of growth in biopharmaceuticals, and plans to invest in drugs used to treat "chronic and difficult-to-cure diseases." It's also putting money and talent into autonomous driving, the internet of things and robots.

The news might be scary for rivals, but Samsung had other reasons to make the announcement. After CEO Lee Jae-yong was convicted on corruption charges, thrown in jail and released early on probation, Samsung is trying to rehabilitate its reputation with the Korean government and public, Yonhap notes.

On top of that, it just suffered from a rare, slow financial quarter, and likely wants to develop new sources of revenue. Samsung will unveil its new Galaxy Note 9 flagship tomorrow, where it may give us a taste of its leading-edge flexible OLED tech.

Source: Samsung
In this article: 5G, AI, business, gear, internet, Investment, Research, robots, samsung, Semiconductors, tomorrow, Wireless
All products recommended by Engadget are selected by our editorial team, independent of our parent company. Some of our stories include affiliate links. If you buy something through one of these links, we may earn an affiliate commission.