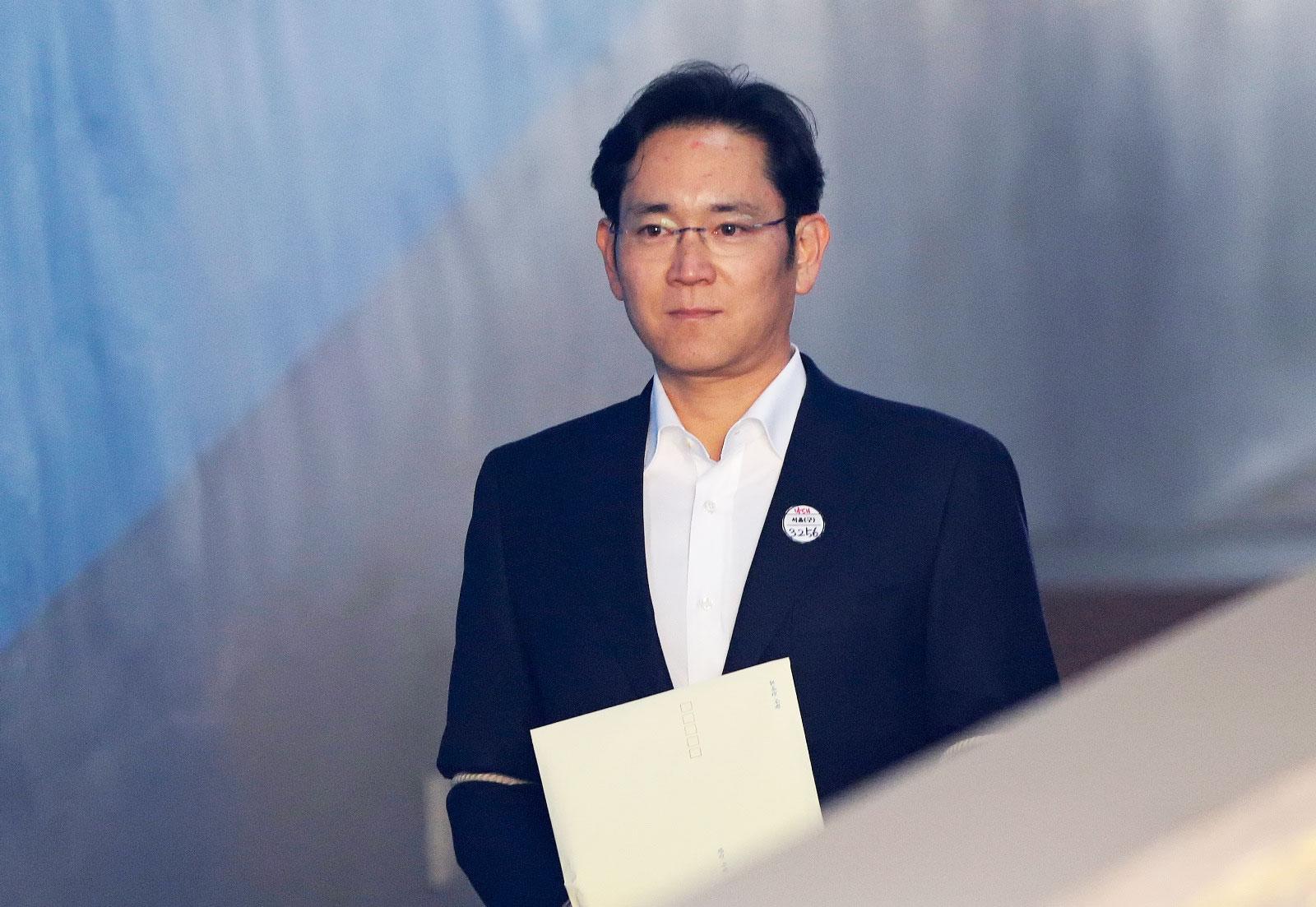 The heir to South Korea's largest company has avoided a lengthy spell in prison after a court suspended his sentence. Samsung vice chairman Jay Y. Lee was initially meant to spend five years behind bars after being found guilty of bribing public officials. Now, after spending close to a year in detention he has been released although he will spend the next four years on probation.

Lee was arrested as part of the corruption scandal that brought down South Korean president Park Geun-Hye, herself awaiting trial. Lee himself was found to have used his wealth to influence Park's judgment on matters relevant to his business interests, including a merger of two Samsung units. Initially, prosecutors had pushed for a 12-year sentence for Lee as a demonstration that no business was above the law. Lee's early release may not ease doubts that is genuinely the case.

In this article: business, gear, JayYLee, LeeJae-Yong, LeeJaeYong, politics, samsung, SouthKorea
All products recommended by Engadget are selected by our editorial team, independent of our parent company. Some of our stories include affiliate links. If you buy something through one of these links, we may earn an affiliate commission.