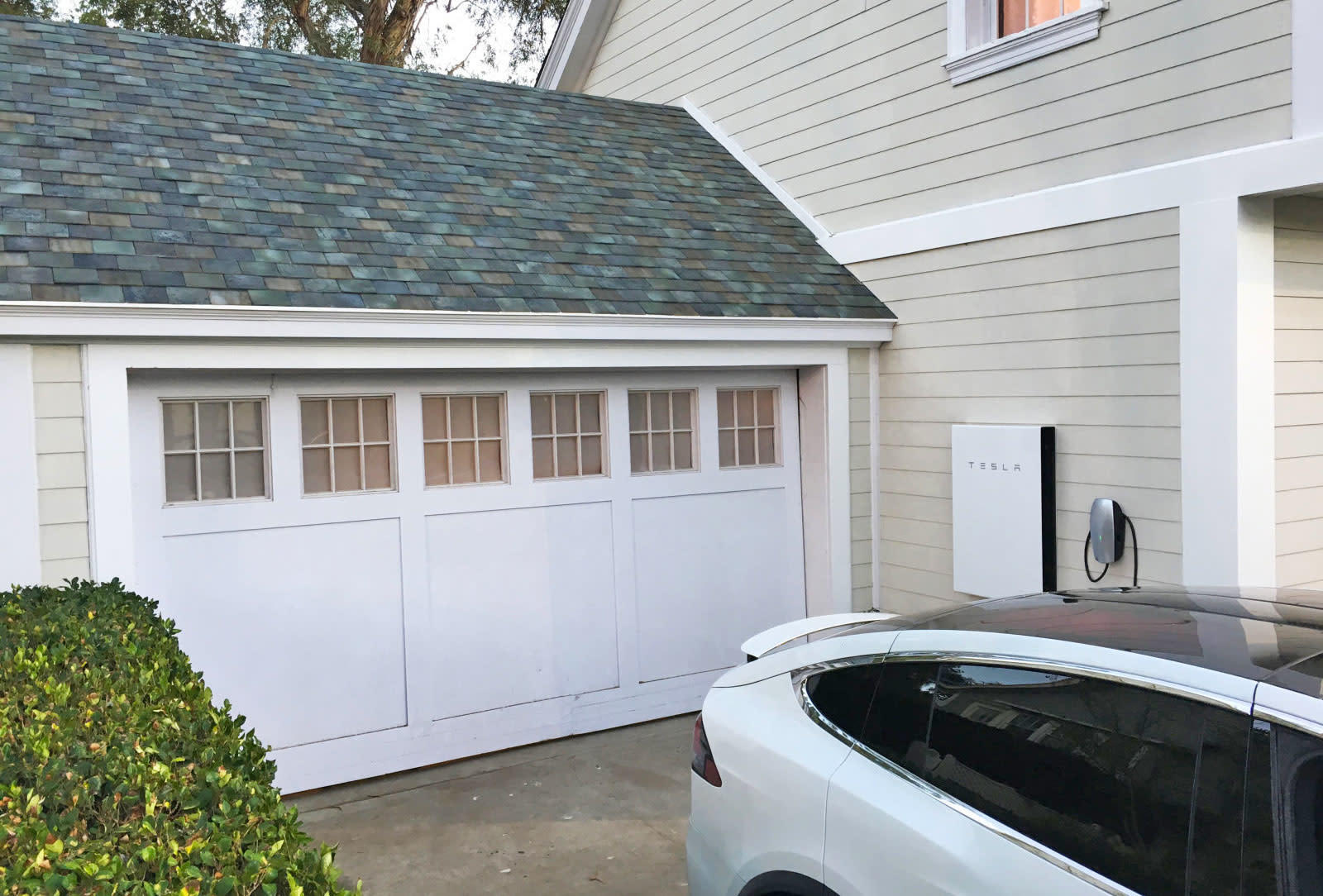 The production problems Tesla has faced with its Model 3 have been well documented. Now, sources say the company is facing similar issues with its solar roof tile initiative. According to Reuters, former and current employees have revealed that assembly line problems, plus CEO Elon Musk's exacting aesthetic demands, has delayed production, causing tension with partner Panasonic, and rattling officials that are keen to see a return on significant state investment.

The "Solar Roof," produced at Tesla's factory in Buffalo, New York, is designed to look like and function as a regular roof while also generating energy. According to sources, technical challenges have delayed production, as has Musk's design plans. Speaking to Reuters, one source said that "Aesthetic look is the key point that Elon is not always satisfied with. That's the big issue."

Neither Tesla nor Reuters' sources have revealed current production figures for the roof tiles, but the delays are such that Panasonic -- which the initiative depends on for solar components -- has been forced to find other buyers for the parts it had built to sell to Tesla. According to a former Panasonic employee, the company has been shipping "large volumes" of its photovoltaic cells as samples to other prospective buyers, due to low demand from Tesla. Panasonic declined to comment on the issue, stating only that it "believes Tesla will use Panasonic cells when it mass-markets the Solar roof."

It's not clear when that will actually happen. In an investor call last week, Musk said that "hundreds" of homes already had solar roofs, but the company later clarified to Reuters that Musk's estimate included systems that had been partly installed or scheduled for installation. According to state records, there are just 12 Tesla roof systems in operation in California.

Tesla received massive state support for the project, including $350 million to build the factory, $275 million for equipment and $125 million for additional costs. In return, the company is require to employ 1,460 people in Buffalo and spend $5 billion in the state over a decade. Some lawmakers are concerned that the delays jeopardize Tesla's ability to hold up its end of the deal, however Tesla would face penalties of $41.2 million a year if that were to happen. In a statement, Tesla said its facility now employs 600 people, and is "on track to meet all of its commitments."

Source: Reuters
In this article: Buffalo, business, ElonMusk, gear, green, Panasonic, production, roof, solar, Tesla, tomorrow
All products recommended by Engadget are selected by our editorial team, independent of our parent company. Some of our stories include affiliate links. If you buy something through one of these links, we may earn an affiliate commission.