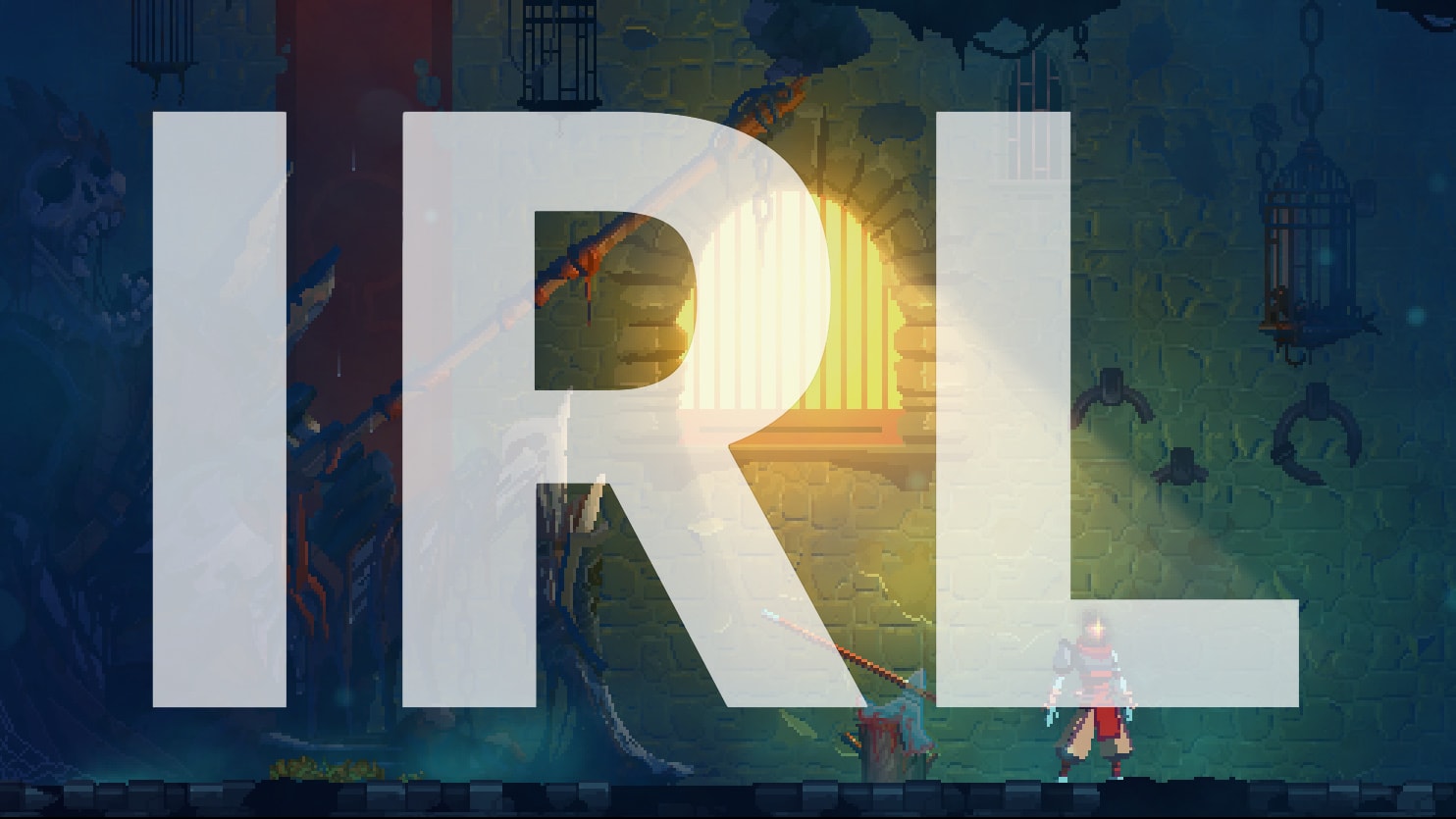 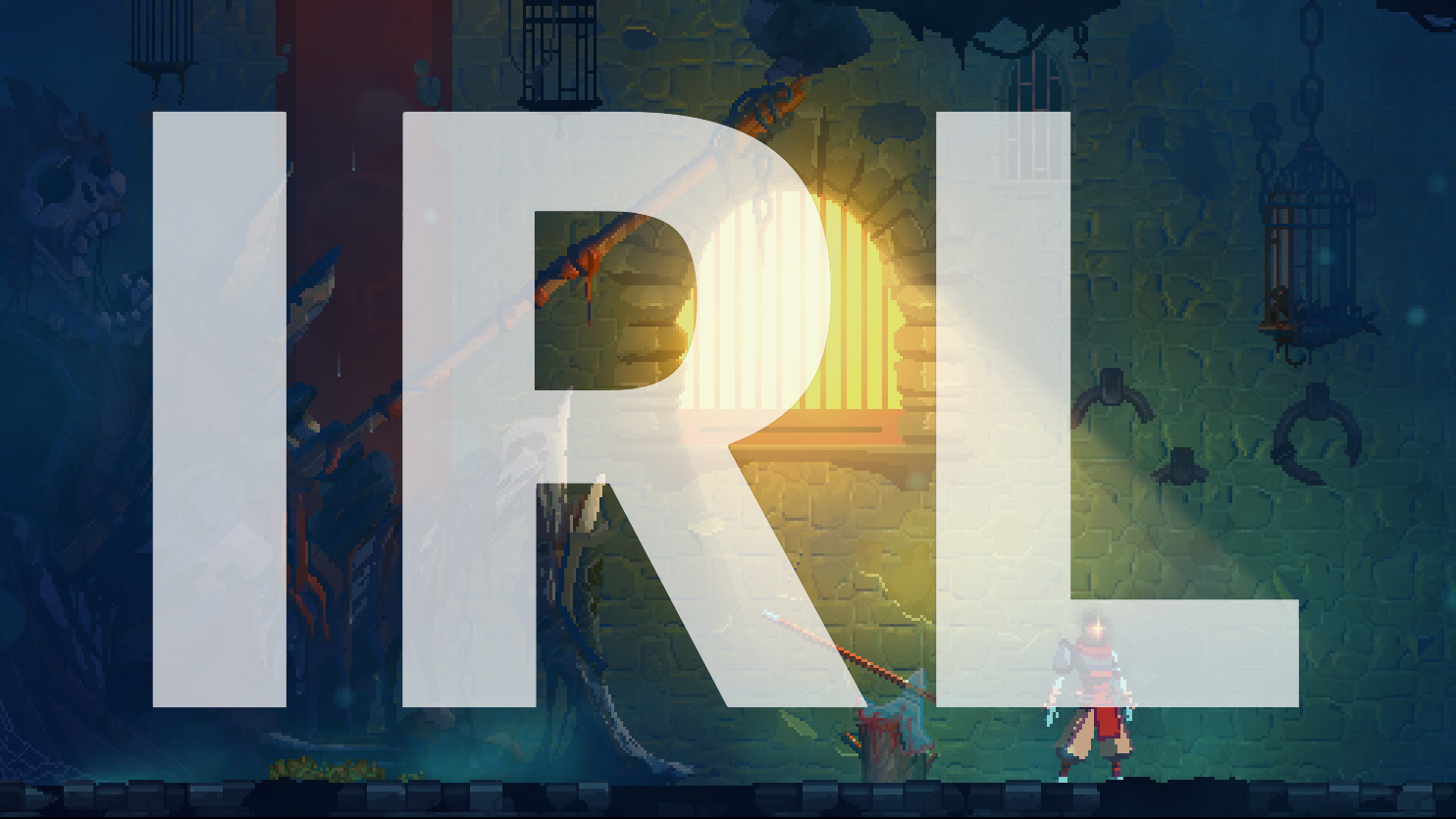 You know the drill: Last year's PC indie sleeper gets new life with a Switch release. Motion Twin's Dead Cells is one of these. It's been out for a year on Steam Early Access, but properly arrived last week on all platforms, including Nintendo's hybrid console. The game is a good fit for the system: It's a side-scrolling hack-and-slash rogue-lite with plenty of paths to explore over your many, many runs. It has simple yet delightfully vibrant visuals, and all the action is compact enough to track while playing the console on the go. In short, it's exactly the kind of title Nintendo needs on the Switch.

In Dead Cells, the player controls a fiery spirit inhabiting bodies to go tearing through hordes of enemies in procedurally-generated levels. Every time you die, you start over in the prison dungeons and slouch into a new corpse to try and fight your way out again. The game's setting is grim, though it's lightened with oddball (dare I say gallows) humor. Appropriately, the game itself is a bit brutal: Dying ends your run and any 'cells' (in-game currency used to expand your armory and upgrades) not spent are forfeit. But the gameplay is fun and frenetic, with a wide array of weapons and tools to dispatch your foes. Much like Dark Souls, once you get a hang of enemies' rhythms, you'll easily dodge and interrupt their attacks.

Just to be clear, the Switch version doesn't have any extras or bonus features compared to its release on other platforms. But much as we saw with Hollow Knight's recent re-release on the console, there are many reasons -- the handheld controls, the intimate mobile experience -- why the Switch is a great way to play an indie like Dead Cells. What sets this game apart is how easy it is to pick up and play in short spurts. Unlike other more long-winded games on the Switch, Dead Cells has many built-in breaks that split up its hectic gameplay into manageable chunks -- I found just enough time to beat a level or two on the subway to work, for example. Runs last anywhere from ten to forty minutes, but you spend 'cells' at every between-level intermission, so it's easy to feel like you're making progress even if you have rotten luck on item drops.

If you squint, the game resembles Hollow Knight's side-scrolling sword-slashing action and somewhat punishing difficulty. But Dead Cells is noticeably lighter weight. You won't get a carefully-designed map or spooky, well-woven world. Instead, the procedural levels jumble up sprawling networks of rooms and enemies that evoke an overall tone: Dark and noxious for the underground levels, towering and vertiginous on the aptly-named Ramparts, and so on. The game knows you'll get skilled enough to speed through the early levels every time you restart, and even rewards fast play by peppering in time-locked rooms bursting with goodies that lock you out if you take too long.

As someone who groaned over Hollow Knight's arduous traversal and tough bosses, Dead Cells is a great chaser for those like me who want to give their brain a rest and let their fingers do the work. Which isn't to say it's necessarily easier -- you'll die a lot. But the game lets you flexibly choose which blueprints you want to buy to expand your playstyles -- like loading up on freezing grenades or ice bows to pair with weapons that deal extra damage to frozen enemies. It's all dependent on what you pick up during your runs, of course, but that makes lining up a great combo all the more exciting. And if not, restarting after a 10-15 minute run isn't too painful.

So what does this say for Nintendo's impending flood of Nindies? Just that compact, low-stakes, pick-up-and-play experiences are king when taking the Switch on the go, which is where the console shines. PC titles fitting that bill will likely thrive when ported to the system. Dead Cells might not be the easiest or the deepest game, but it's addictive fun with background progression that makes every play session, no matter how brief, feel well-spent.

In this article: av, castlevania, deadcells, gaming, indie, metroid, metroidvania, motiontwin, newirl, nintendo, roguelike, roguelite, thebuyersguide
All products recommended by Engadget are selected by our editorial team, independent of our parent company. Some of our stories include affiliate links. If you buy something through one of these links, we may earn an affiliate commission.