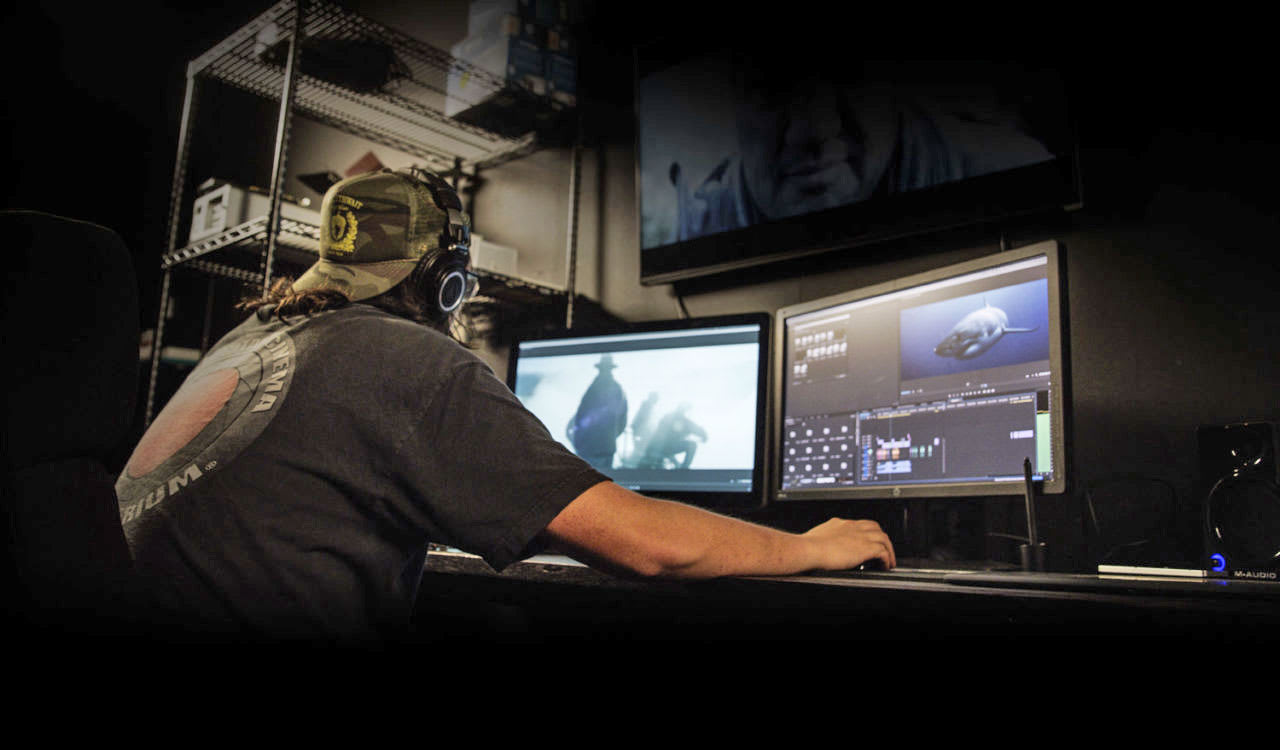 You and I won't likely be working with 8K video anytime soon, but a lot of the movies and YouTube videos we enjoy are shot in that format. NVIDIA announced that with camera company RED's help, it has solved one of the thorniest problems with 8K. The latest Quadro RTX Turing GPUs will support real-time 8K playback and effects, significantly speeding up workflow for video editors, compositors and colorists. Eventually, the tech will make it possible for all of us to play videos in 8K glory, once we graduate to supported monitors and TVs.

8K might seem like overkill, but the extra pixels offer more creative choices in post-production. "There's more flexibility for image stabilization, or panning and zooming to reframe a shot without losing image quality in the final [4K] delivery format," wrote NVIDIA. "For visual effects, high resolution can provide more detail for tracking or keying. Downsampling high-resolution video can help reduce noise as well as maintain a high level of quality." 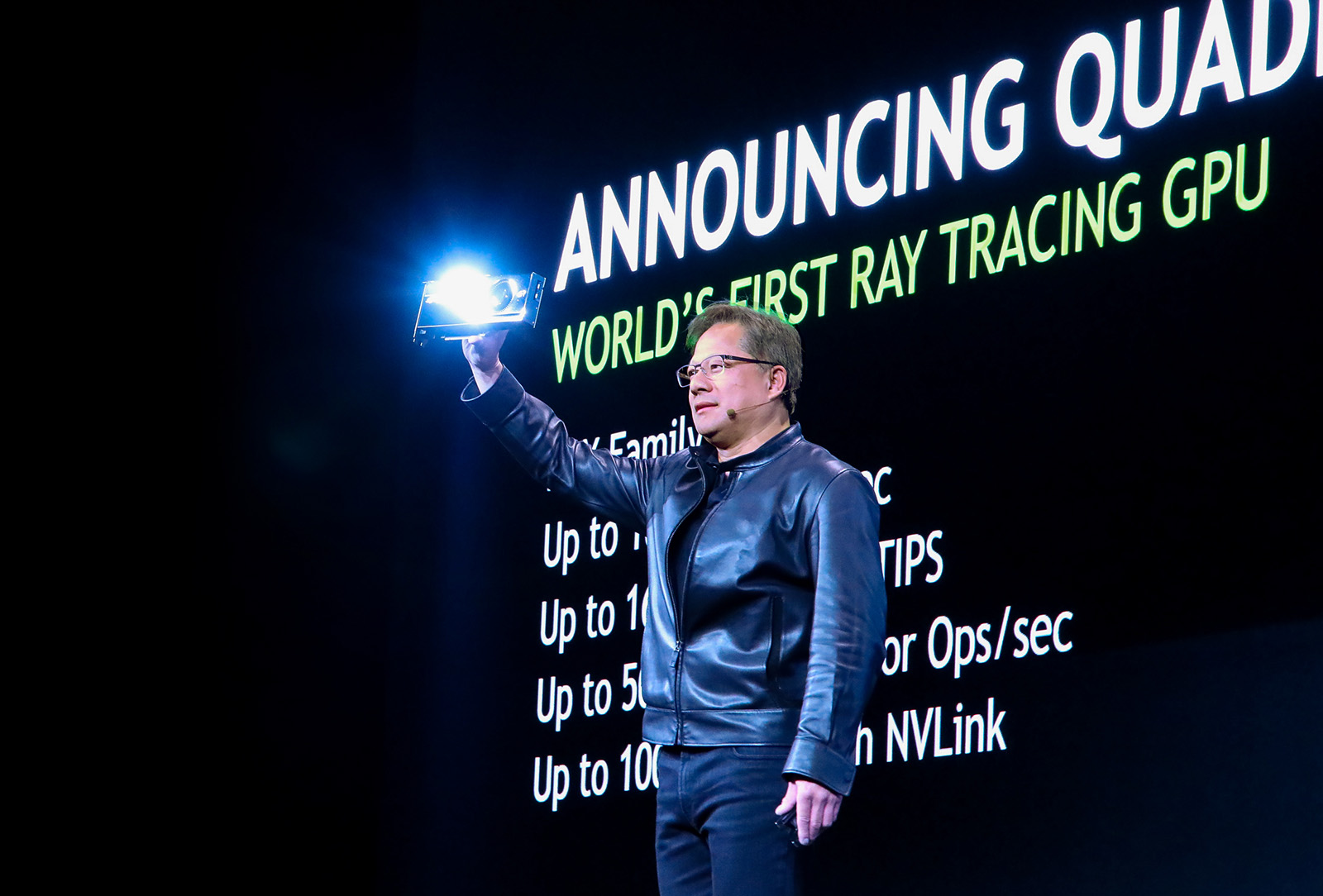 It's not just Hollywood studios that shoot 8K, as YouTubers Marques Brownlee and Linus Sebastian both own high-end RED cameras, and Brownlee has even uploaded a few videos in 8K. Right now, most editors must view 8K footage at a reduced resolution because the 35-megapixel images can't be played back in real time without stuttering or dropped frames.

Turing takes the load off by handling wavelet decoding and debayering, enabling real-time playback and beyond. "We expect there to be headroom in the decode performance to allow for effects layers as well in real-time, depending on your system specs," said RED CEO Jarred Land. The tech will also make new effects possible, NVIDIA adds. "Editors will gain from new functionality like AI-enabled upscaling, which will let them intermix archival footage or zoom in beyond 8K resolution with the best possible results."

NVIDIA's latest Quadro RTX GPUs with advanced ray-tracing tech cost between $2,300 and $10,000. Land said that 24fps 8K has been tested on the $6,300 P6000, but added "we are confident that the lowest-end Turing will [also] work well." Interestingly, the tech will eventually allow for 8K playback on current-generation cards like the NVIDIA GeForce GTX 1080 Ti. "This is more a code thing than a hardware thing," said Land.

RED also strongly hinted that the new tech will work on NVIDIA's incoming consumer GPUs, too. "The release of this is tied to the new hardware but everyone on NVIDIA will eventually win," said Land. "The story is only half complete ... there are a slew of new 'consumer' NVIDIA cards coming."

Source: NVIDIA
Coverage: RED
In this article: 8K, cameras, Decoding, gear, GeForce, nvidia, personal computing, personalcomputing, Quadro, RED, RTX, Turing
All products recommended by Engadget are selected by our editorial team, independent of our parent company. Some of our stories include affiliate links. If you buy something through one of these links, we may earn an affiliate commission.