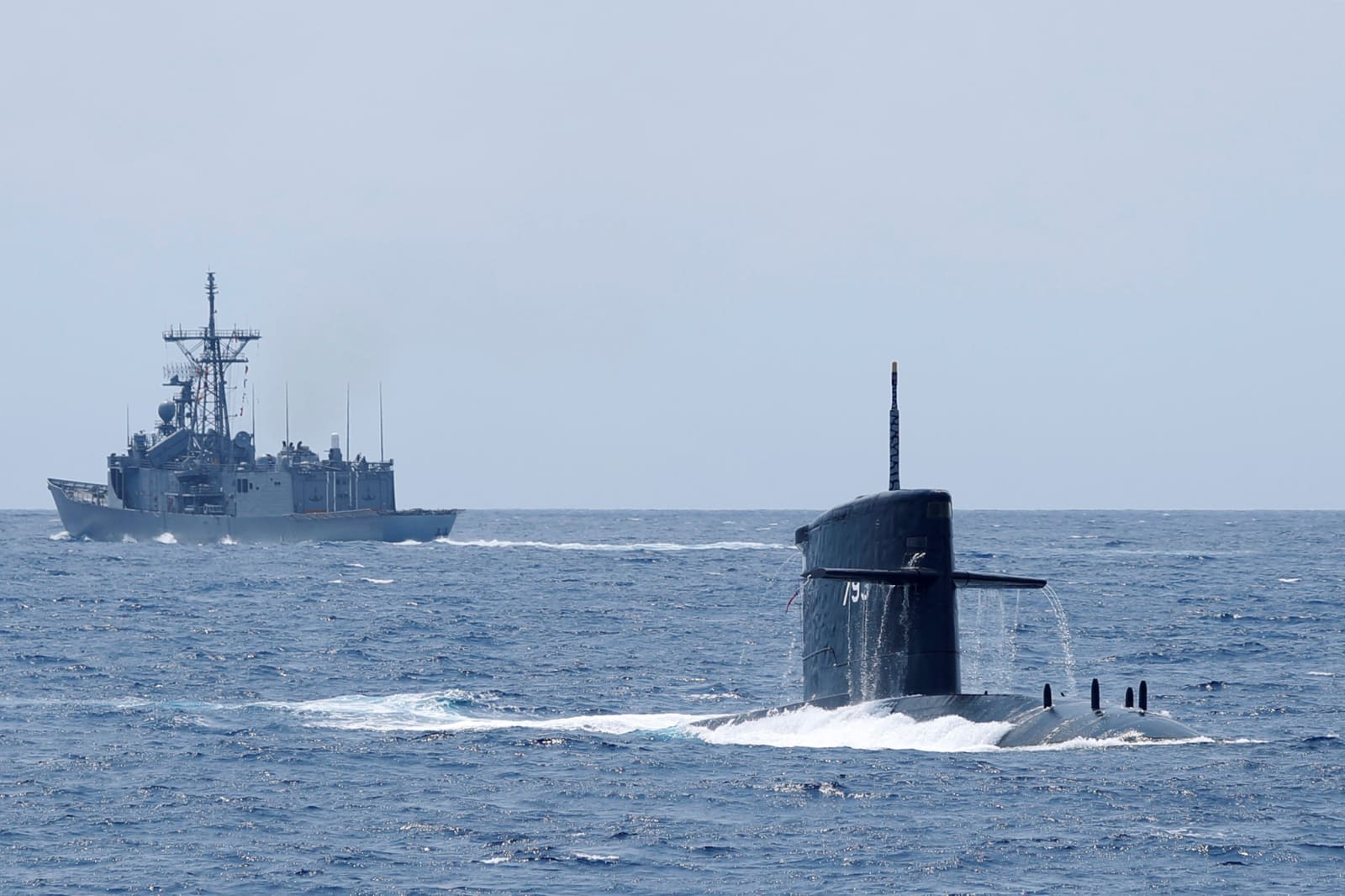 Submarines can't normally communicate directly with anything above the water due to the physical limits of their signal, but that might change in the near future. Researchers have developed a wireless system that can transmit data from an underwater source to the air. The approach, known as translational acoustic-RF communication (TARF), sends a sonar signal to the surface, where tiny vibrations at different frequencies correspond to the 0s and 1s of binary data. Above the water, an extremely high frequency radar (30GHz to 300GHz) can pick up on minuscule changes in signal angles that relate to the data bits. It's just a matter of processing the bits into meaningful data after that.

TARF doesn't require a perfectly still sea, either. New signal processing algorithms use the frequency of waves to tell the difference between large waves and the tiny ones scientists are looking for. The initial approach only works in waves nearly 6.3 inches high, but MIT hoped to refine it for use in rough ocean waters.

The system isn't about to transmit photos or highly detailed reports when the current prototype can only transmit data at a few hundred bits per second. Decades-old dial-up modems are faster. And of course, it's focused on one-way transmissions. Even that little bit of data might be enough for all kinds of applications, though. Submarines could send their findings directly to aircraft (including drones) circling above while remaining safely underwater, and without using boats as intermediaries. That could keep sailors out of harm's way, and make transmissions possible in situations where conventional ships just aren't available.

Source: MIT Media Lab (YouTube), MIT (PDF)
In this article: aircraft, gadgetry, gadgets, gear, mit, radar, science, sonar, submarine, video, wireless
All products recommended by Engadget are selected by our editorial team, independent of our parent company. Some of our stories include affiliate links. If you buy something through one of these links, we may earn an affiliate commission.