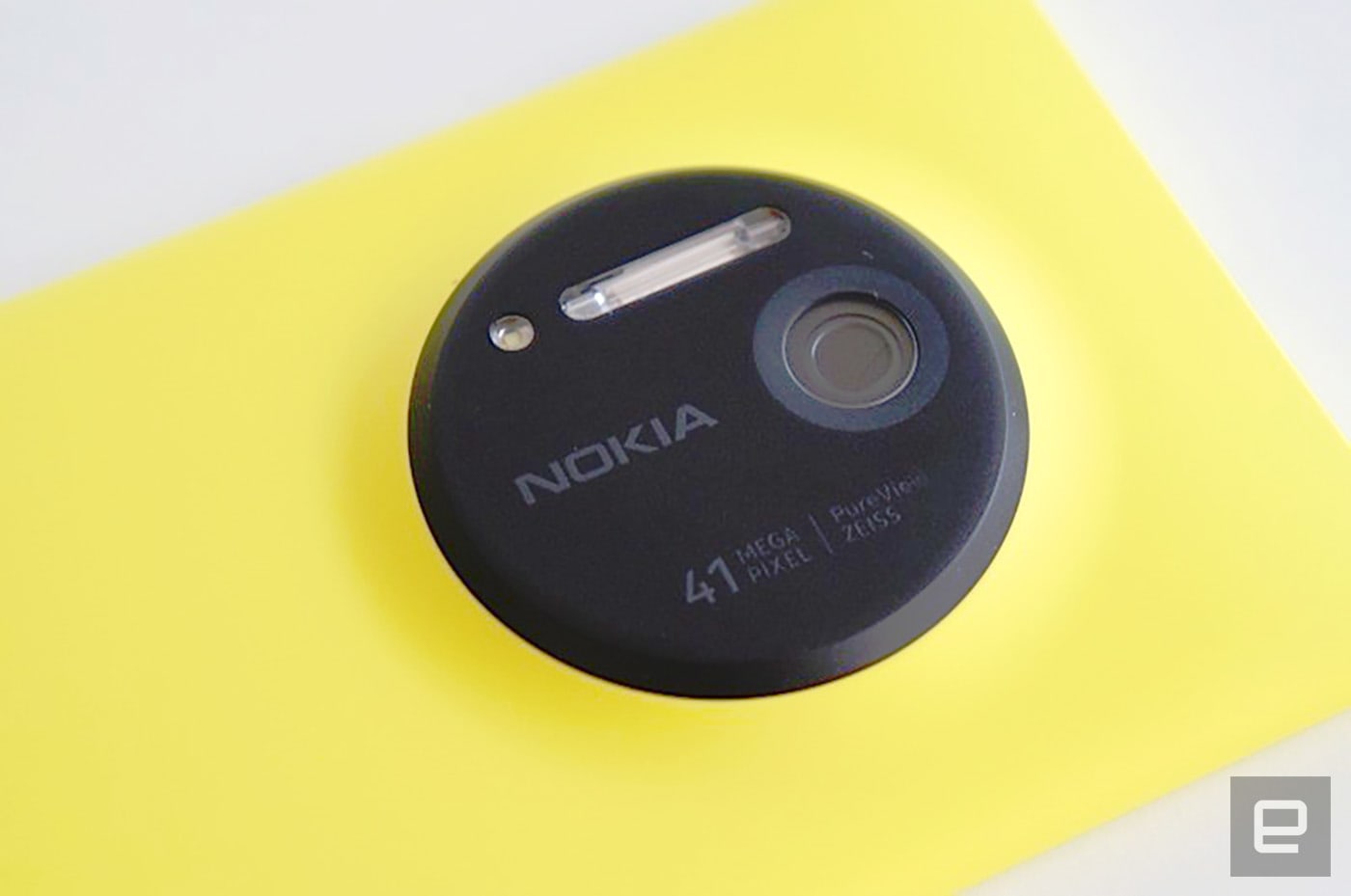 High-megapixel smartphone cameras are back in vogue, and now we might once again see the brand that started it all. Nokia smartphone maker HMD has reacquired the PureView brand from Microsoft, according to the European IP office EUIPO, and first spotted by Nokiamob. HMD builds all Nokia-branded smartphones under license, including the Nokia 1, 6 and 7 Plus, along with the flagship Nokia 8 Sirocco and retro 8110 Reloaded.

The PureView branding was first used on Nokia's Symbian-powered 808 PureView and subsequently on Windows Phone models like the Lumia 1020. The latter packed a 41-megapixel camera and represented the pinnacle of Nokia's camera-centric phones. Nokia got swallowed by Microsoft shortly after that and Windows Phone is now essentially defunct as well.

HMD will now have a chance to revive PureView, hopefully by creating smartphones with cameras that honor the spirit of it. Things look promising, as HMD recently revived its Zeiss partnership and promised to work with the German optical company on "standard-defining imaging capabilities" for future smartphones. Having PureView, Nokia and Zeiss will give it a big marketing leg-up, but any new smartphones wearing those brands will have a lot to live up to.

What interests me about this video [https://t.co/eSzd0XHvrt] is that it shows 4 smartphones, but Nokia only sells 3 (none w dual lens). pic.twitter.com/RKStSoSgM5

Via: Thurrott
Source: EU IPO
In this article: cameras, gear, HMD, Microsoft, mobile, nokia, Pureview, SmartphoneCamera, Smartphones, uk-reviews
All products recommended by Engadget are selected by our editorial team, independent of our parent company. Some of our stories include affiliate links. If you buy something through one of these links, we may earn an affiliate commission.