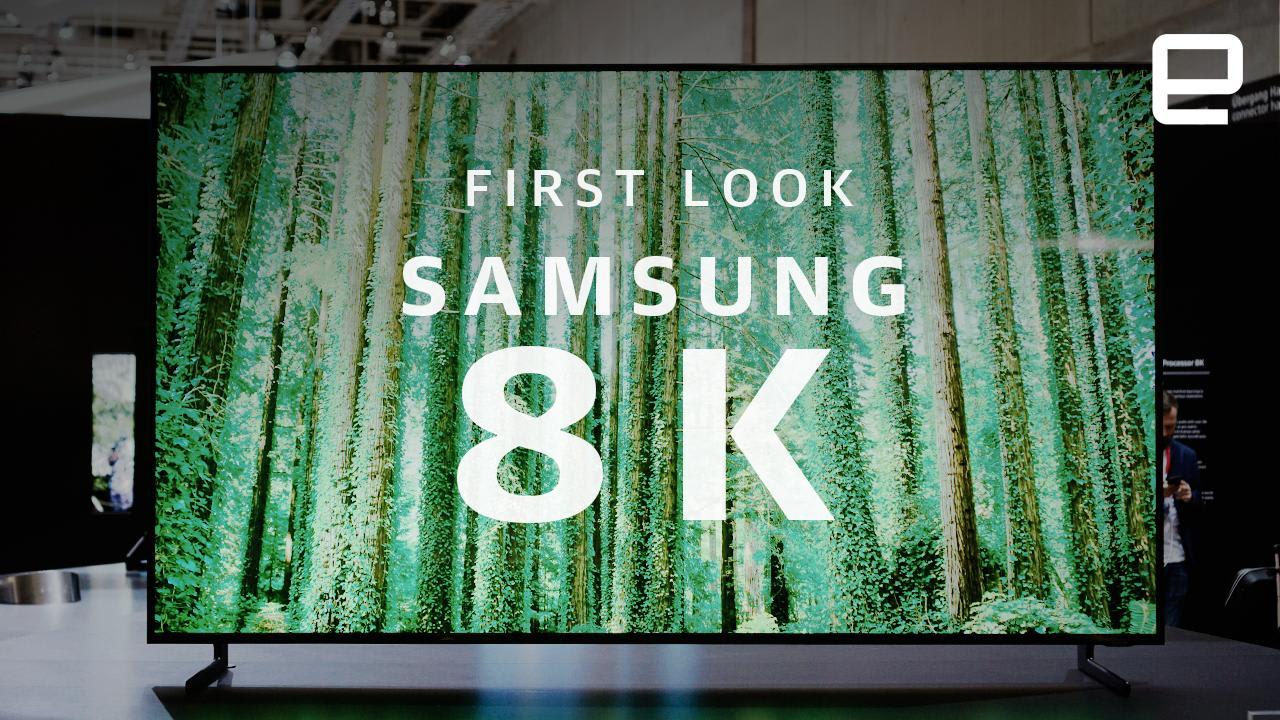 Samsung's 8K ambitions became a bit more real today with the announcement of the Q900R, its first 8K QLED set that you'll be able to buy. It's the company's follow-up to the Q9S concept we saw at CES, complete with the same AI processing to upscale content into something resembling 8K. That feature is particularly important, since it gives Samsung a reason to deliver an 8K TV before there's any real content available. Based on my short time ogling the Q900R at Samsung's IFA booth, it certainly looks great. But at the end of the day, I wonder who really needs it. When you first look at the Q900R, you'll be floored by its lush colors and astounding brightness. Samsung claims it reaches up to 4,000 nits of peak brightness, but all I could tell from the looping demo was that the light sources looked as bright as I'd expect from a modern HDR screen. When I got up close to the 85-inch model, I was astounded by the amount of sharp detail among individual blades of grass and inside of windows in a skyscraper. The demo video appeared to be running at 60 frames per second, which made everything on the screen seem incredibly smooth. 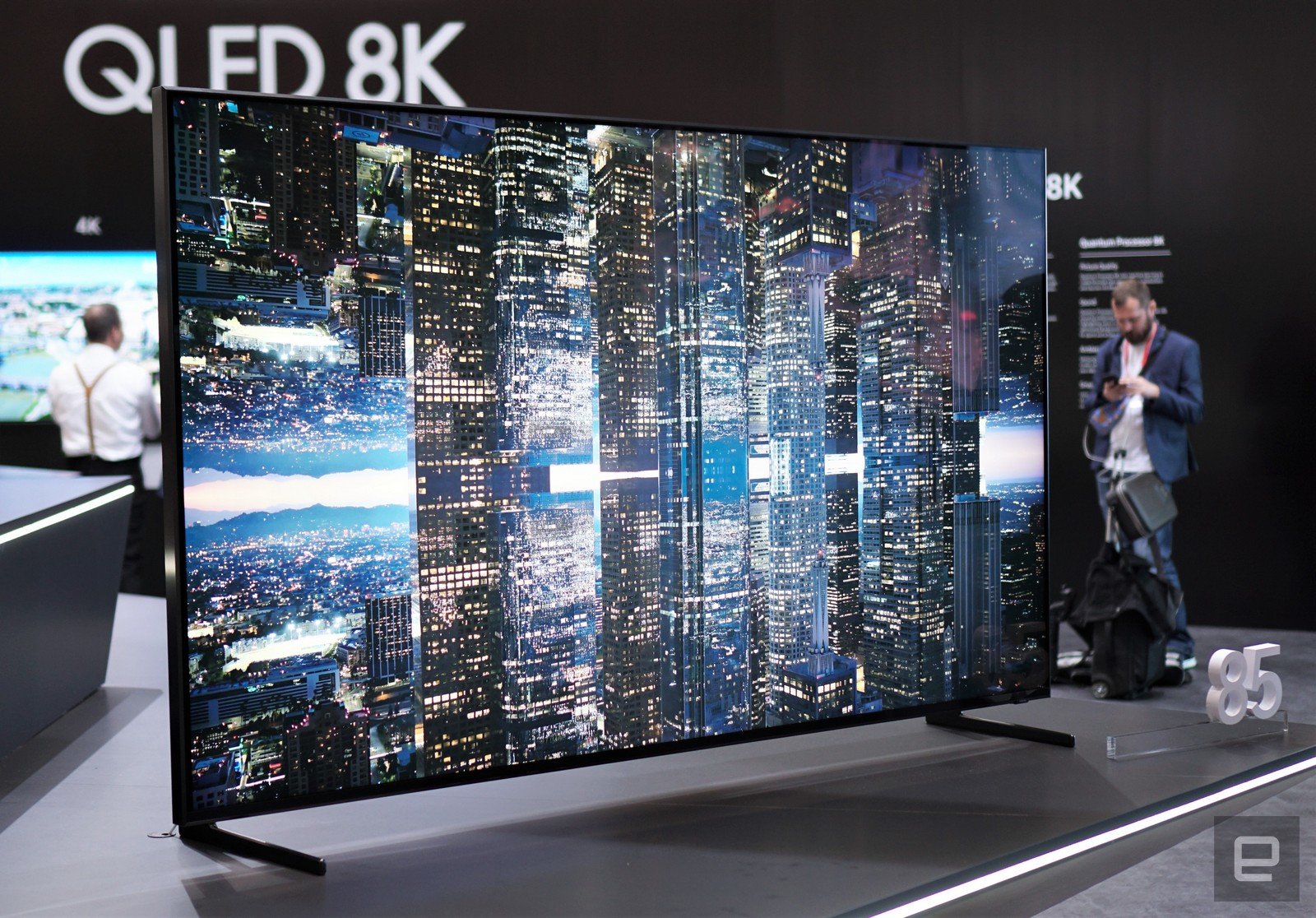 So, sure, at its core, the Q900R appears to be a solid TV. But we've yet to see how well it can upscale lower-resolution content -- and no matter how good it is, it'll never make up for the lack of 8K content out there. There's also a good chance that its increased sharpness won't even be noticeable from your couch. At the end of the day, this set is still a QLED model, so it's missing out on the benefits you'd find in OLED TVs. You'll have to wait for Samsung's The Wall MicroLED TV to get those inky dark black levels, superior contrast and better viewing angles.

Naturally, we don't have a price for the Q900R yet, but I'd expect it to come in above Samsung's existing QLED TVs. At that point, you're better off getting a high-end OLED TV that looks great today, rather than waiting for algorithmic magic to deliver some pseudo-8K goodness.

In this article: 8K, av, entertainment, gadgetry, gadgets, gear, IFA2018, Q900R, samsung
All products recommended by Engadget are selected by our editorial team, independent of our parent company. Some of our stories include affiliate links. If you buy something through one of these links, we may earn an affiliate commission.