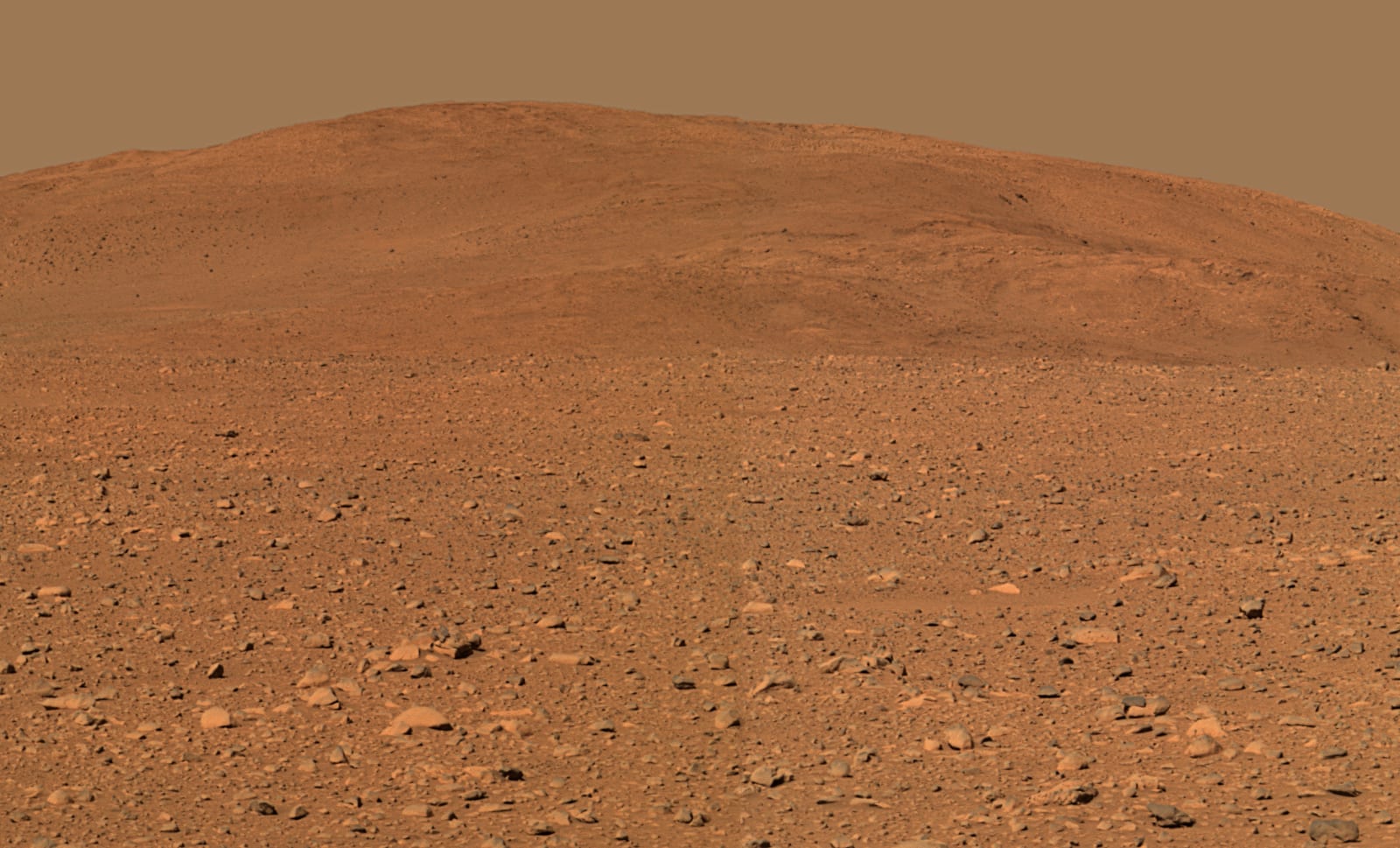 As a planet-wide dust storm enveloped Mars, many were concerned about the fate of the Opportunity rover. After all, Opportunity is dependent on solar panels; the opacity of the dust storm meant that she wasn't getting enough light to stay powered. The team at NASA's Jet Propulsion Laboratory last heard from Opportunity on June 10th. Now, the storm is lifting, and once its opacity reaches a tau level of 1.5, the little rover will have 45 days to respond to the team's signals. Otherwise, NASA will stop actively listening for the rover.

The tau measures the amount of dust and particulate in the Martian atmosphere. The team hopes that, once the skies have cleared enough and the rover has recharged its batteries, Opportunity will be able to hear and respond to the signals that Earth is sending its way. If 45 days have passed without a response, the team will cease its active efforts to recover the rover. "If we do not hear back after 45 days, the team will be forced to conclude that the Sun-blocking dust and the Martian cold have conspired to cause some type of fault from which the rover will more than likely not recover," said John Callas, Opportunity's project manager, in a statement.

That doesn't mean NASA will have fully given up on Opportunity, though. After all, the rover was originally tasked with a 90-day mission and is still working almost 15 years later. The team will continue "passive listening efforts" -- presumably stop sending the rover active signals through the Deep Space Network, but monitor in case Opportunity reaches out first -- for an additional several months.

The issue here is that Opportunity's solar panels may be covered in dust, a real concern given the storm that the rover just weathered. If that's the case, it will take time for Mars's winds to clear off the solar panels enough for Opportunity to recharge and be open to receiving signals. It's quite possible that, by the time that happens, the 45-day window will have passed. However, it's also possible that other conditions during the dust storm damaged critical components of Opportunity, and the rover has, in fact, reached its final resting place. Only time will tell us for sure, but in the mean time, we'll keep hoping that Oppy pulls through this latest challenge.

Source: NASA-JPL
In this article: jpl, mars, marsrover, nasa, nasajpl, opportunityrover, space, tomorrow
All products recommended by Engadget are selected by our editorial team, independent of our parent company. Some of our stories include affiliate links. If you buy something through one of these links, we may earn an affiliate commission.