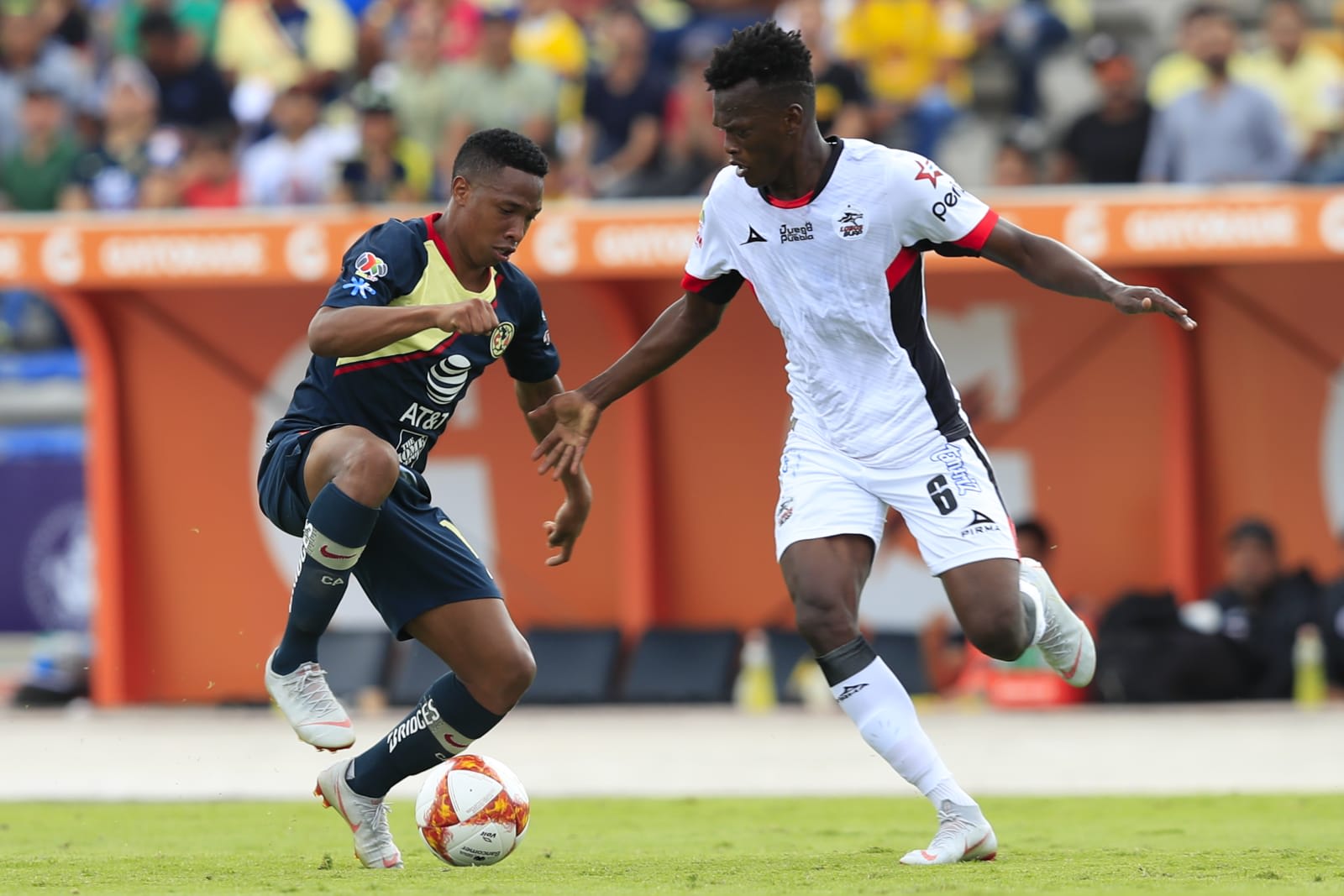 Dish and Univision haven't been on the friendliest of terms for quite a while now, and we doubt this development will help bridge the widening gap between the two companies. According to The Hollywood Reporter, Univision has failed to convince a judge to toss the lawsuit Dish filed over content it streamed on Facebook. The direct-broadcast satellite provider accused Univision of violating their licensing deal by streaming Liga MX matches -- Mexico's top level soccer league -- on the world's biggest social network while it's broadcasting the games on TV at the same time.

Dish said Univision is undercutting their agreement with the practice, since the only difference between the two is the language: Univision's Facebook streams are in English, while Dish broadcasts are in Spanish. In their motion to dismiss, Univision's lawyers wrote that the licensing deal only covers "Spanish-language Linear Services, including Liga MX Matches in the Spanish Language." The company's livestreams, they noted, aren't only in English, but also use different announcers and feature commentary different from the Spanish-language version.

Dish argued that the deal it signed is for "all of the Linear Services regardless of language." The judge clearly agreed, and Univision now has to face the lawsuit, so it'll probably take some time for the companies to make peace with each other.

Source: The Hollywood Reporter
In this article: dish, entertainment, facebook, internet, univision
All products recommended by Engadget are selected by our editorial team, independent of our parent company. Some of our stories include affiliate links. If you buy something through one of these links, we may earn an affiliate commission.