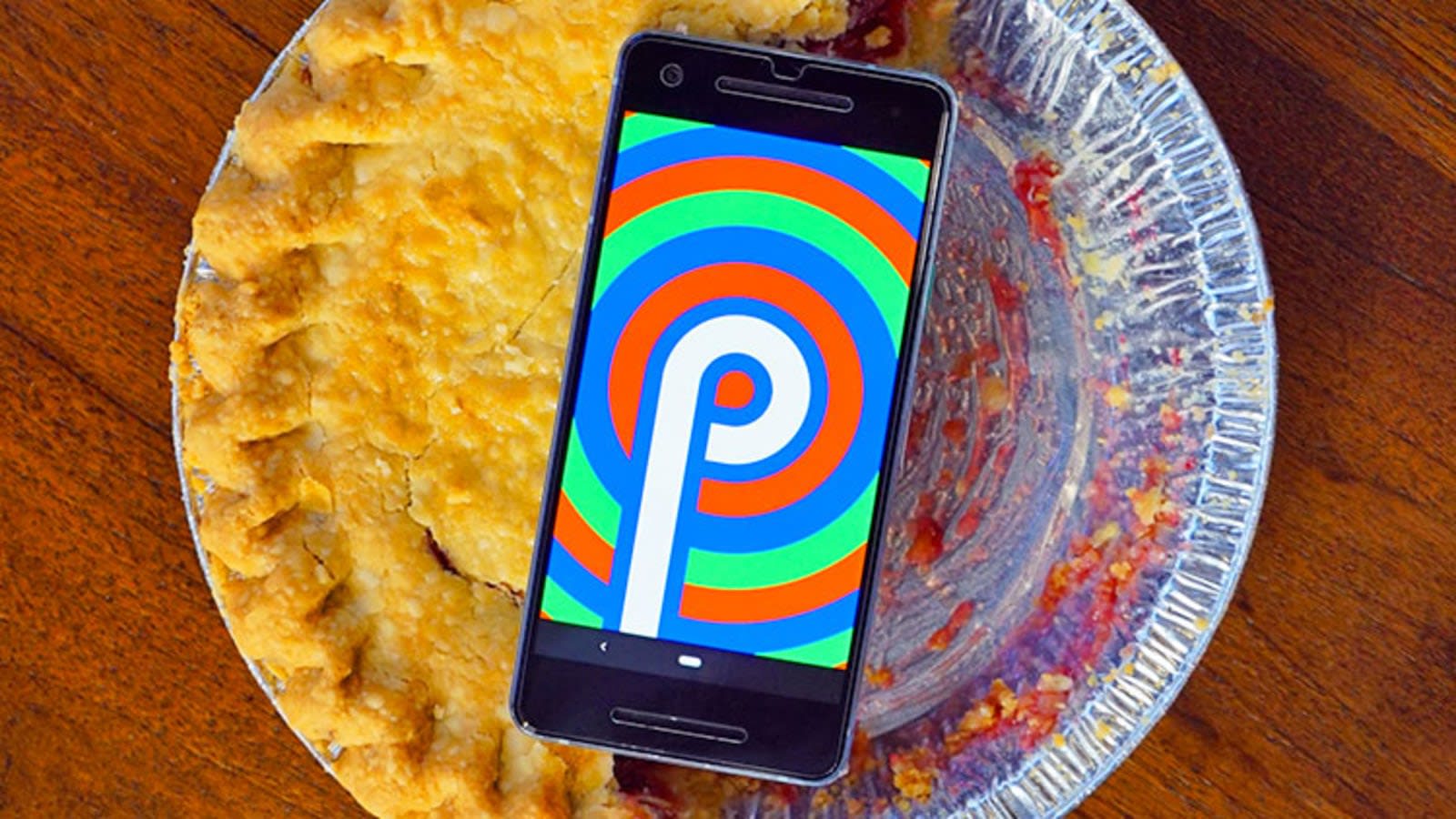 Some Android users probably noticed some strange things happening with their phones over the last couple of days. Apps might have stopped updating in the background, location services maybe weren't in use when your screen was locked, and your notifications were perhaps delayed. That's because Google accidentally enabled the battery saver feature remotely on some phones running Android Pie, with the setting kicking in even on devices that were almost fully charged.

The company's Pixel team wrote on Reddit Thursday that an internal test "was mistakenly rolled out to more users than intended." Google has rolled back the battery saver setting to default for those who were affected, so you might have to enable it again if you prefer to have it switched on. Engadget has contacted Google for more details.

Among the devices that were reportedly affected were Google Pixel, OnePlus 6, Essential Phone and Nokia 7+ devices running Android Pie or its beta, according to Android Police. Google and Apple can remotely force updates or changes on Android and iOS devices to protect users in drastic situations. For instance, since the App Store launched a decade ago, Apple has had a way to disable harmful apps that somehow made it onto people's iPhones.

Google might be thanking its lucky stars it only changed a relatively harmless battery saver setting on some phones, and not something that would cause users more severe problems. Still, those who were affected might have found the whole affair somewhat unnerving.

Source: Android Police
Coverage: The Verge
In this article: androidpie, essentailphone, essential, gear, google, mobile, nokia, oneplus, pixel, remote, remoteaccess
All products recommended by Engadget are selected by our editorial team, independent of our parent company. Some of our stories include affiliate links. If you buy something through one of these links, we may earn an affiliate commission.