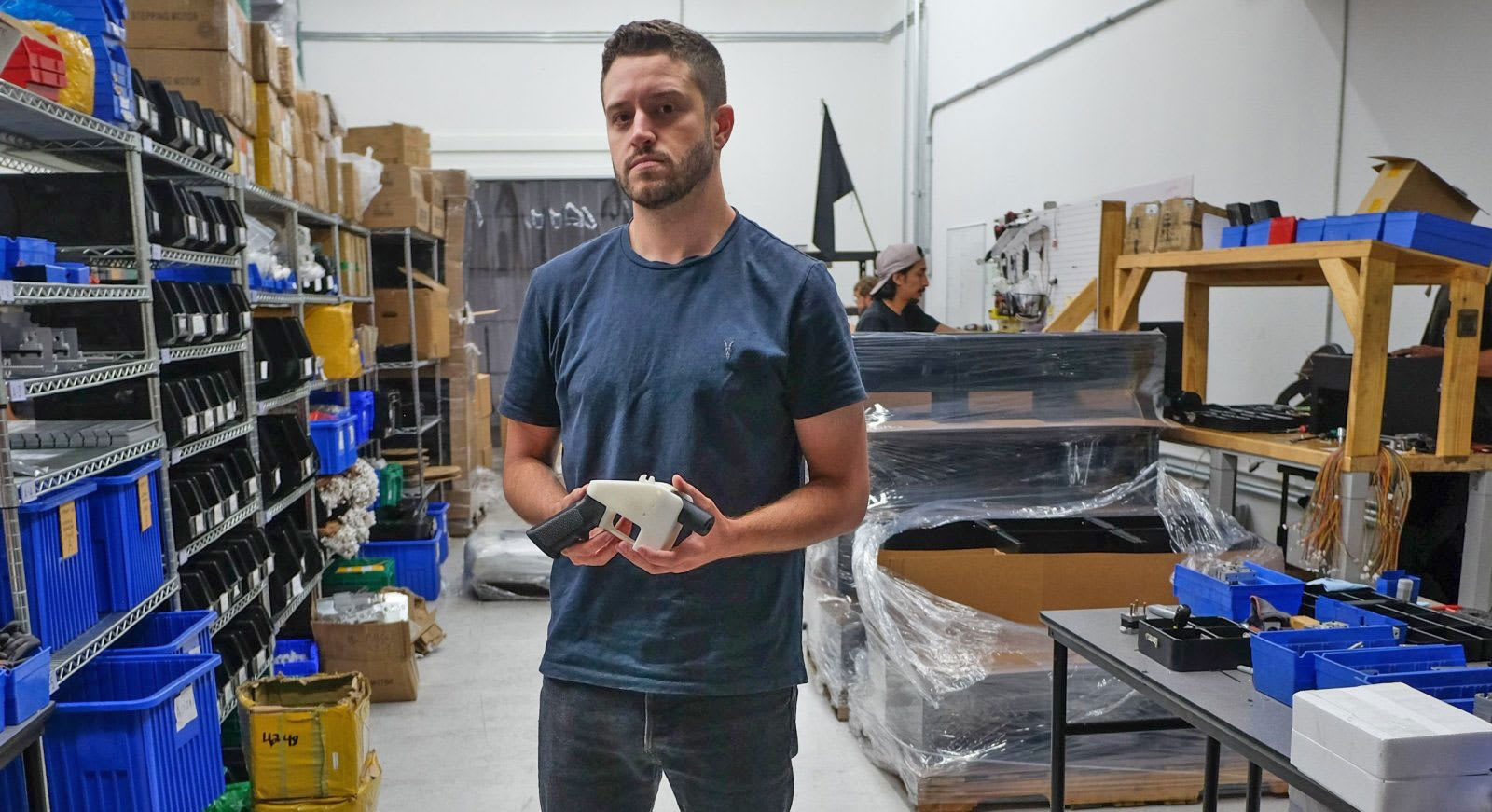 Cody Wilson, owner of Defense Distributed and at the center of lawsuits over the ability to sell plans for 3D-printed guns online, is now wanted by the US Marshals. Wilson has been charged with sexually assaulting a child in Texas, and Austin Police have said that his last known location is in Taipei, Taiwan.

Wilson is accused of committing the sexual assault on a 16 year old in an Austin hotel on August 15th and paying her $500, after the two started talking on SugarDaddyMeet.com where he used the name "Sanjuro." Police said that he identified himself to the girl, and that surveillance footage from the hotel shows them together.

During a press conference, the Austin Police said that Wilson had missed a planned flight back from Taiwan, and that they are putting together plans to arrest him if he does not come back and surrender. Last month Wilson said he would sell plans for the guns via his website and deliver them via email, USB stick or other file transfer methods, despite the efforts of state attorneys to stop him.

Source: ABC, New York Times, KVUE
Coverage: TechCrunch, Ars Technica
In this article: 3dprintedgun, Codywilson, defensedistributed, gear, liberator, politics
All products recommended by Engadget are selected by our editorial team, independent of our parent company. Some of our stories include affiliate links. If you buy something through one of these links, we may earn an affiliate commission.