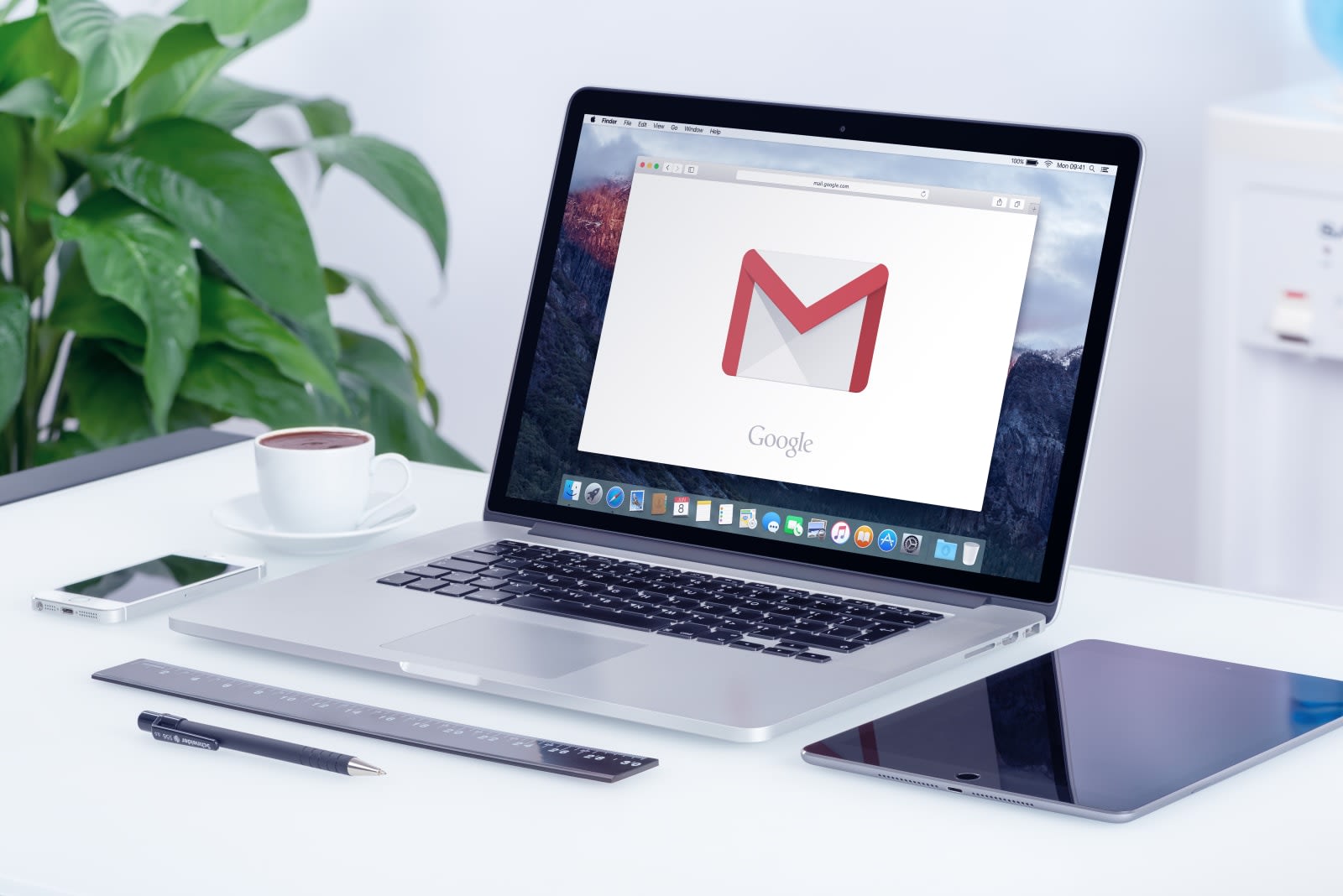 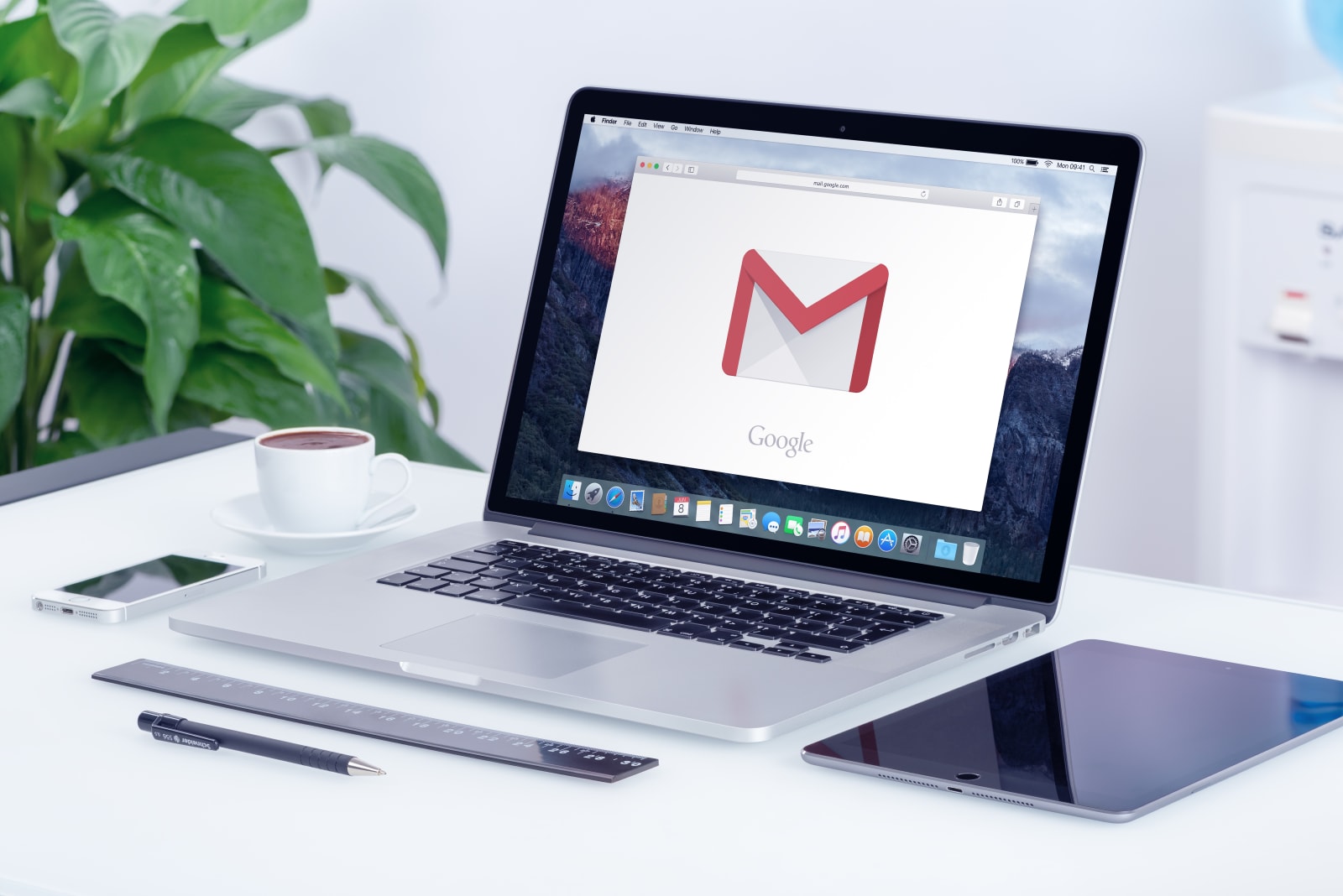 Google's big Gmail redesign, which will become the default for users next month, includes a feature called Smart Reply -- short responses at the bottom of an email that users can choose to send instead of writing their own reply. They've had mixed reviews so far, with some saying they're convenient and others saying they often lack an appropriate tone. But the Wall Street Journal reports that Gmail users will be able to opt out of Smart Reply on the desktop version of Gmail in the coming weeks.

Around 10 percent of Gmail responses are now generated with the Smart Reply feature, according to the Wall Street Journal, and it has been available on Gmail apps since last year. Ajit Varma, Google's director of product management, told the publication that the phrases offered in the email are drawn from a library that a Google bot compiled based on billions of analyzed Gmail messages. Early versions of Smart Reply included responses like "Sent from my iPhone" and "I love you" since those are used frequently in Gmail replies. Those were removed as reply options, Varma said. Over time users should find that their suggested replies become more personalized.

You can already turn off Smart Reply in your Gmail app. Just head to Settings and you'll find the Smart Reply feature under the General section. From there, you can toggle it on or off.

Via: The Verge
Source: Wall Street Journal
In this article: gear, gmail, google, internet, smartreply
All products recommended by Engadget are selected by our editorial team, independent of our parent company. Some of our stories include affiliate links. If you buy something through one of these links, we may earn an affiliate commission.