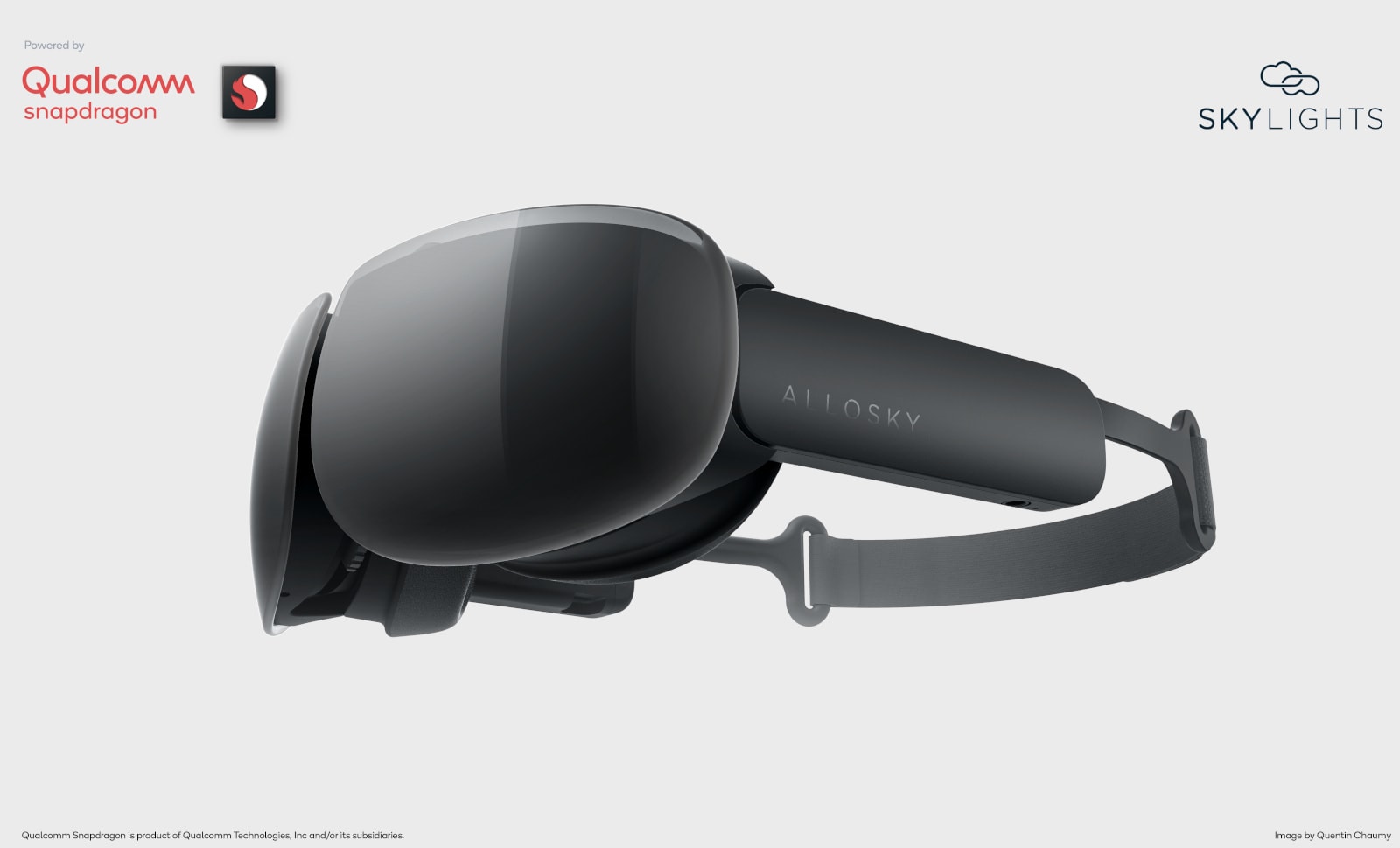 Some first class Alaska Airlines passengers might find themselves face to face with a virtual reality headset rather than the plane's usual in-flight entertainment system. The airline will pilot SkyLights' Allosky Cinematic VR headset aboard its Seattle-Boston and Boston-San Diego routes. It will give passengers access to immersive 3D and forward-facing 360 degree films, though they can also choose to watch in 2D in case the combination of 3D and plane travel is a bit too much to handle. 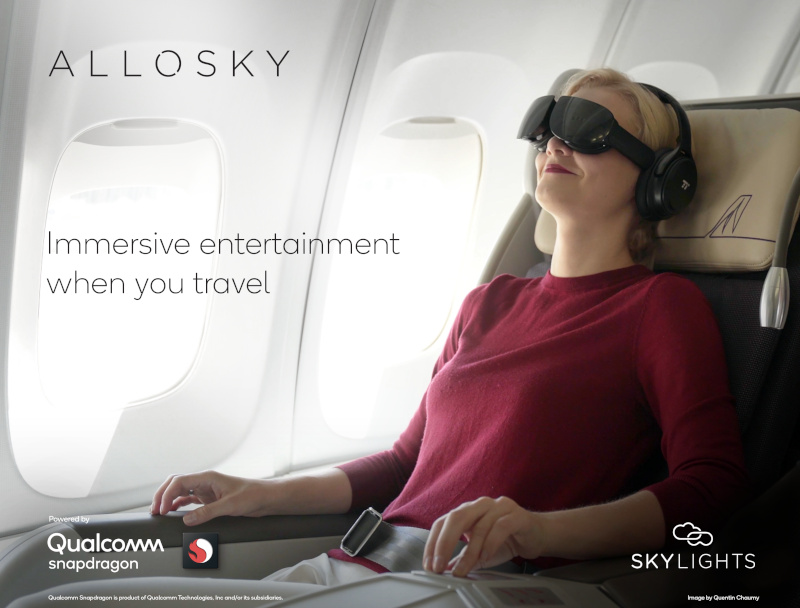 The Qualcomm Snapdragon-powered device has Full HD resolution per eye and offers films from its partners 20th Century Fox, Warner Brothers and EIM. Some of the films in its in-flight list are Three Billboards Outside Ebbing, Missouri, Ready Player One in 3D and Ferdinand. Passengers will also be able to choose from short VR films (focusing on freediving, classical music and acrobatics) especially chosen for in-flight viewing. According to its website, the headset can also play content users already own and stream shows and movies on Netflix, Amazon Prime, YouTube and Hulu. It's unclear if the in-flight version also allows passengers to access their streaming subscriptions, though.

Alaska Airlines, which purchased Virgin America in 2017, is far from the first airline to offer virtual reality entertainment. Qantas equipped some flights with Samsung's Gear VR in 2015, while European carriers Air France, Joon, Corsair and Jetfly are also testing Allosky. The company says, however, that it's the "first airline in North America to trial virtual reality headsets as an in-flight entertainment device."

In this article: alaskaairlines, allosky, entertainment, transportation, virtualreality
All products recommended by Engadget are selected by our editorial team, independent of our parent company. Some of our stories include affiliate links. If you buy something through one of these links, we may earn an affiliate commission.