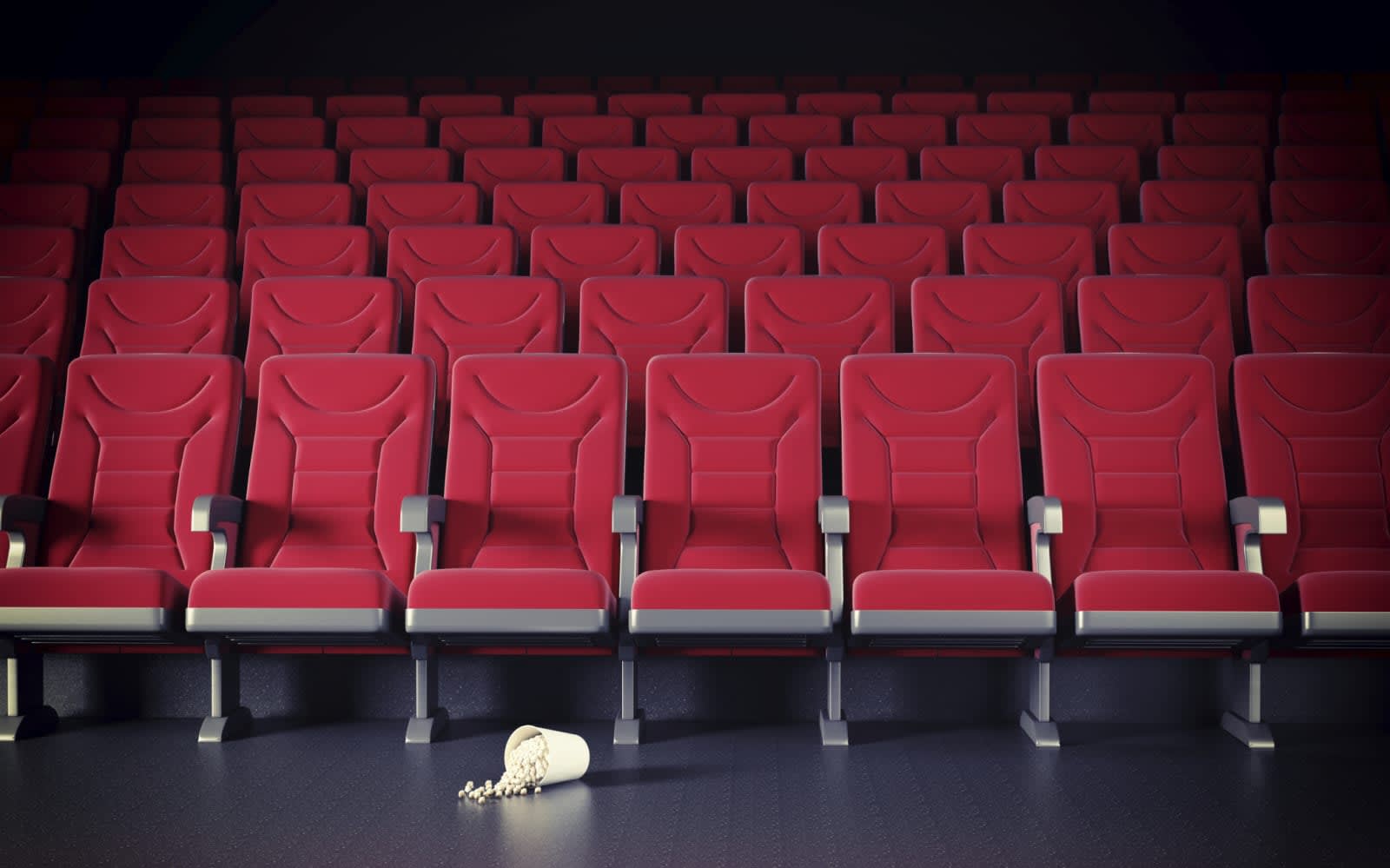 Former MoviePass subscribers who thought they were able to evade the company's previous attempts at reactivating accounts without consent may want to check their emails. According to various social media posts on Twitter and Reddit, the beleaguered company has been sending out letters telling inactive users that their subscriptions will be restored unless they opt out of a test. The letters said the recipients had been chosen to be "part of a select test group" who can use their accounts to see one movie per day again starting on October 5th.

That might sound great for fans of the one-movie-a-day scheme, except the recipients weren't even given a choice. If they don't opt out by October 4th, 9PM ET, then the credit card MoviePass has on file will automatically be charged $10 on a monthly basis again. That part could be easy to miss for those who only skim their emails, especially if they know that they already unsubscribed long ago. In the case of Caroline Moss, who was one of the recipients, she had already deleted the app and canceled her recurring subscription via credit card last month.

This is what they just emailed me. How...is this allowed? If you thought you cancelled MoviePass, check your email. pic.twitter.com/v2wlkrA2IF

The company has been fighting a losing battle to stay alive with what little money it has left over the past few months. It slashed its plan to include three movies per month instead of one-per-day, which a lot of critics always thought was unsustainable anyway. Plus, it now limits remaining subscribers choices to small selections of movies and showtimes. It didn't come as a surprise when a lot people who originally bought subscriptions when the company started giving members access to one film per day thought it best to cancel. Unfortunately, MoviePass seems to be willing to implement some questionable business practices in order to bring them back.

Source: Caroline Moss (Twitter), Reddit
In this article: entertainment, internet, moviepass, movies
All products recommended by Engadget are selected by our editorial team, independent of our parent company. Some of our stories include affiliate links. If you buy something through one of these links, we may earn an affiliate commission.