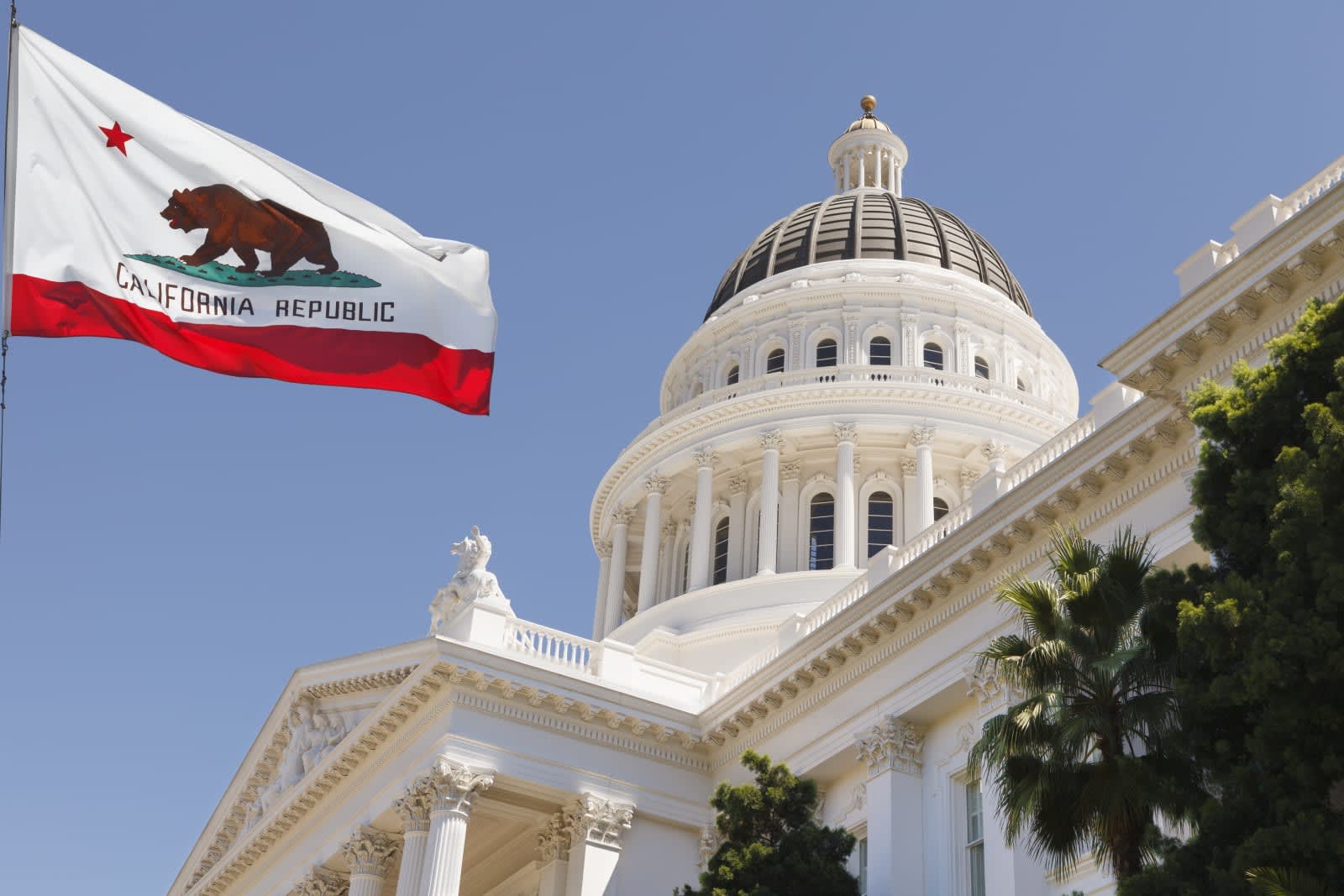 On Sunday, California Governor Jerry Brown signed a bill into law that will require publicly traded companies headquartered in the state to have women on their boards of directors. As per the law, by the end of next year, these companies must include at least one woman on their boards and by 2021, they'll be required to have up to three depending on how many directors make up their boards. Those found to be in violation of the law will initially be fined $100,000, and subsequent violations will result in fines of $300,000.

"Given all the special privileges that corporations have enjoyed for so long, it's high time corporate boards include the people who constitute more than half the 'persons' in America," Brown wrote in a letter about the bill. While he admitted that the law might contains flaws that could "prove fatal to its ultimate implementation," he added that "recent events in Washington, DC -- and beyond -- make it crystal clear that many are not getting the message." Copied onto the letter was the Senate Judiciary Committee, which voted to move forward with Brett Kavanaugh's Supreme Court nomination last week following Christine Blasey Ford's testimony.

Thank you @JerryBrownGov for signing #sb826 ! Yet another glass ceiling is shattered, and women will finally have a seat at the table in corporate board rooms. Corporations will be more profitable. This is a giant step forward for women, our businesses and our economy @NAWBOCA

Among those opposed to the bill was the California Chamber of Commerce, which said it agreed with the bill's intent, but not how it proposes to implement its goal. "It also likely violates the United States Constitution, California Constitution and California's Civil Rights Act, which places California companies in a legal predicament," it said in a letter. Jessica Levinson, a law professor at Loyola Law School, told the Los Angeles Times that she wasn't convinced the law "would pass legal muster" due to its gender preference.

The Los Angeles Times reports that hundreds of companies will be affected by the law if it stays in place. Apple, Alphabet, Facebook and Tesla are just a few of many that might have to make some changes to their boards by 2021 to remain in compliance. However, while the law says companies whose principal executive offices are located in California are subject to the new rules, many of those companies, including the four mentioned above, are actually incorporated in Delaware. And that could throw a wrench into things. In its letter, the California Chamber of Commerce, along with dozens of firms opposing the bill, noted that current law says companies are governed by their state of incorporation, not where their offices are located.

Whether or not the law survives, California State Senator Hannah-Beth Jackson, who introduced the bill, hailed Brown's signing as a win. "With women comprising over half the population and making over 70 percent of purchasing decisions, their insight is critical to discussions and decisions that affect corporate culture, actions and profitability," she said in a statement.

Via: Recode
Source: Governor Jerry Brown, California Senate
Coverage: Los Angeles Times
In this article: alphabet, apple, BoardOfDirectors, business, California, facebook, gear, google, politics, tesla, women
All products recommended by Engadget are selected by our editorial team, independent of our parent company. Some of our stories include affiliate links. If you buy something through one of these links, we may earn an affiliate commission.