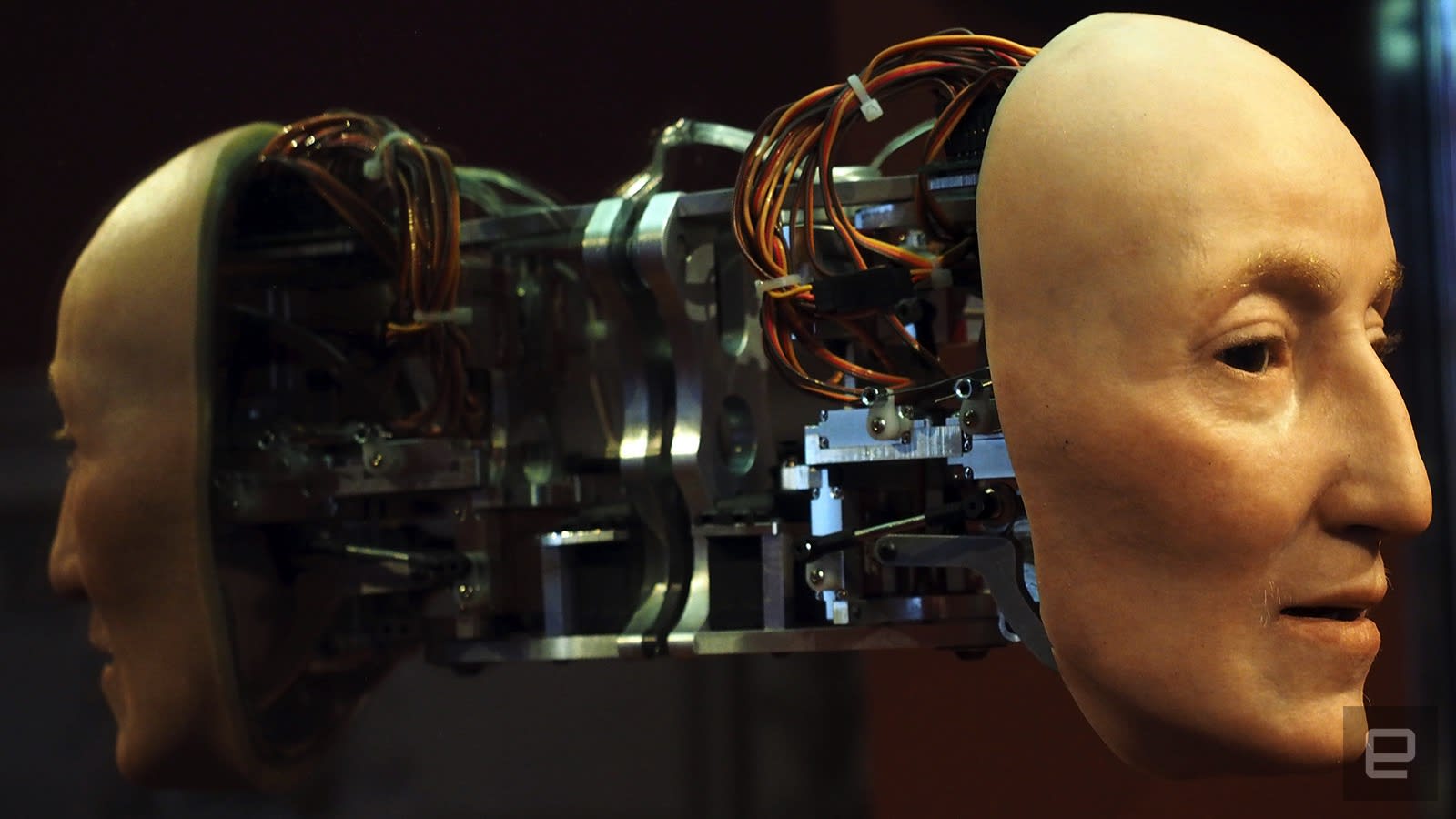 Queen Elizabeth I is widely thought to have carefully controlled her image. She would sit for portraits only until her face was drawn, which she would personally approve. In her later years, it was important for the heirless queen to appear youthful. She used agelessness as a symbol of power. Conversely, other unsanctioned depictions of Elizabeth I have verged on the grotesque, so when artist Mat Collishaw was commissioned by Royal Museums Greenwich to create something to complement her famous "Armada Portrait," he went as realistic as possible.

Gallery: The Mask of Youth | 15 Photos Armed with historical descriptions of the queen, digital scans of her many portraits and a cast of the sculpture atop her tomb, Collishaw worked with Hollywood-level effects designers to create an eerily lifelike animatronic face. The new installation is called "The Mask of Youth," and it's now open to the public at Queen's House on the Royal Museums Greenwich site in London. It attempts to recreate how Elizabeth I actually looked at the time of the Armada Portrait. Three different versions of the painting exist, one of which came under the care of Royal Museums Greenwich two years ago and has since undergone a six-month restoration. 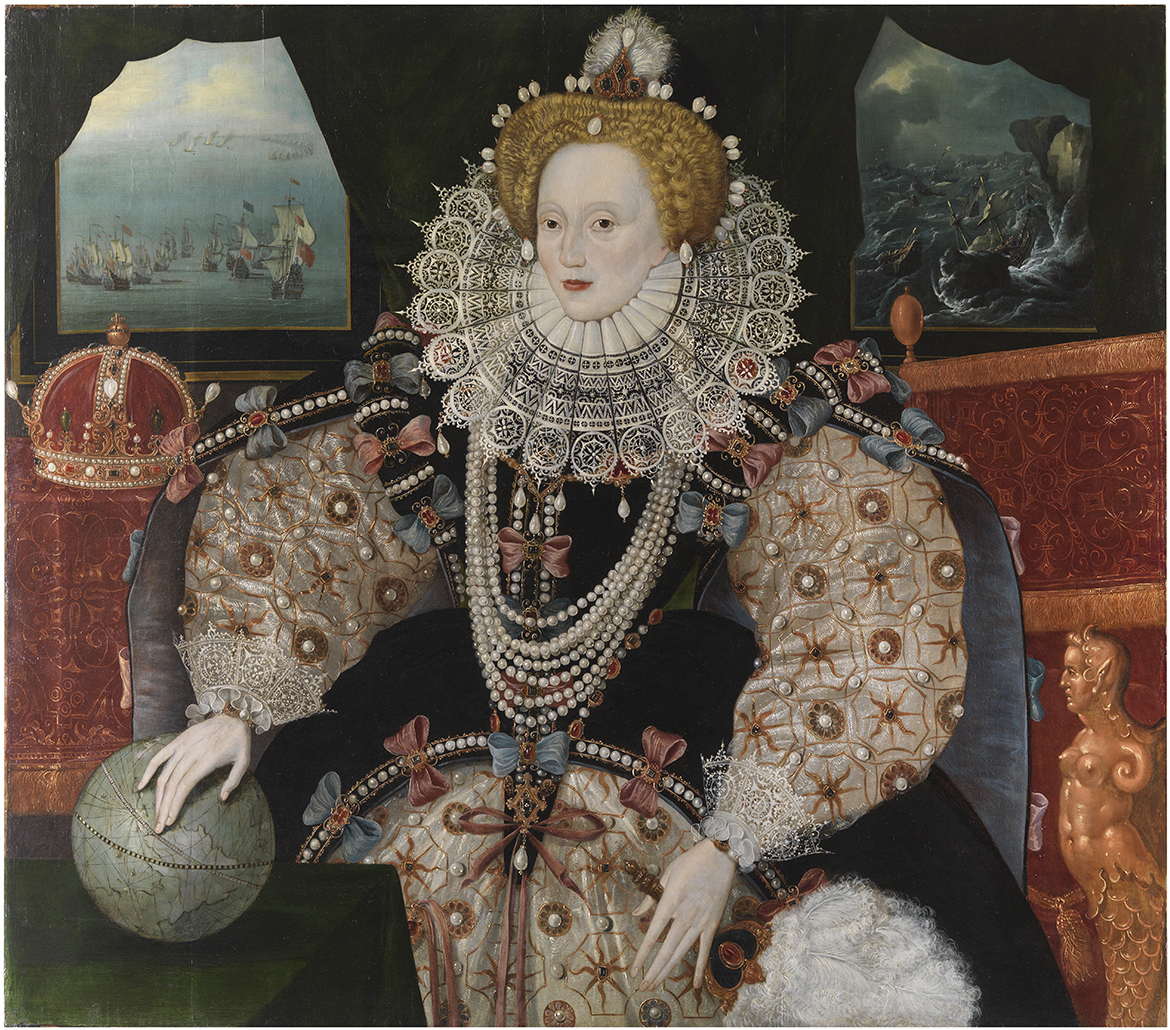 The two depictions of the queen are exhibited face to face, and The Mask of Youth is mounted on a mirror so the Armada Portrait always remains in view. It's a meeting of old and new, of real and unreal. It's unlikely that many visitors to the installation will have seen film-grade animatronics like this before, including myself. Between the eyes, teeth and skin, the face is frighteningly lifelike. There's even a clamminess to the brow and bridge of the nose; a few almost transparent hairs at the corner of the mouth. The face blinks, and peers around the room as if the silent queen were surveying her court.

As Royal Museums Greenwich describes it, "Collishaw's work explores the different sides of the queen, both real and imagined, and grapples with notions of mortality, the manipulation of truth, political propaganda and the extent to which female power is tied to appearance and youth." 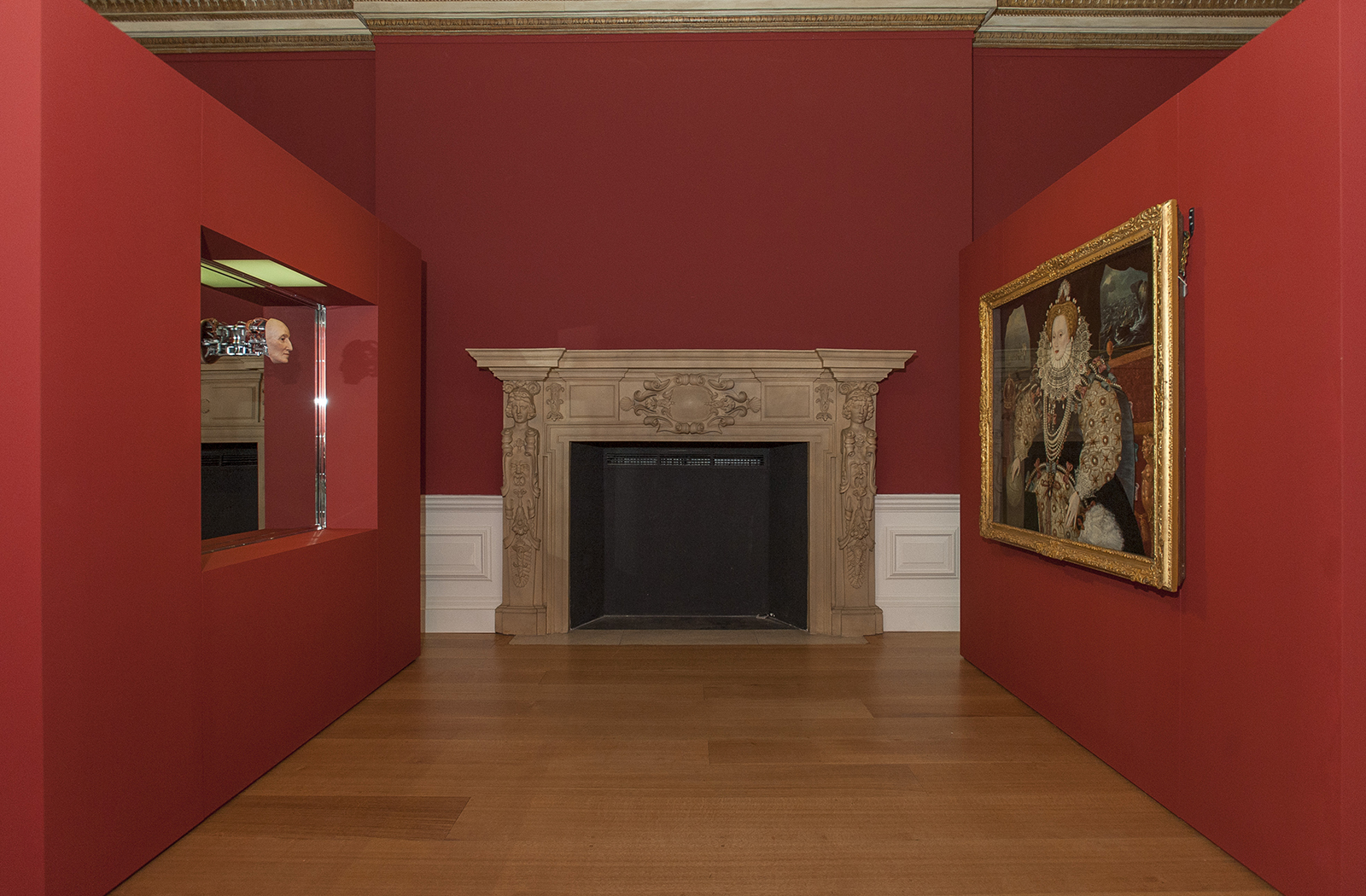 Collishaw has left the machinery behind the mask exposed, nodding to the gulf between person and public image. The use of technology here also highlights an interesting message of how much, and yet how little has changed. Queen Elizabeth I lived centuries before Photoshopped models and carefully curated Instagram feeds. She was a true monarch -- her word was law. But she still felt it necessary to game public perception by manipulating her image to appear youthful and commanding. The pressure for people to look a certain way, particularly women, was then as it is now.

Source: Royal Museums Greenwich
In this article: Animatronic, animatronics, armadaportrait, art, entertainment, gear, maskofyouth, MatCollishaw, queenelizabeth, queenelizabethI, robots, royalmuseumsgreenwich, themaskofyouth
All products recommended by Engadget are selected by our editorial team, independent of our parent company. Some of our stories include affiliate links. If you buy something through one of these links, we may earn an affiliate commission.