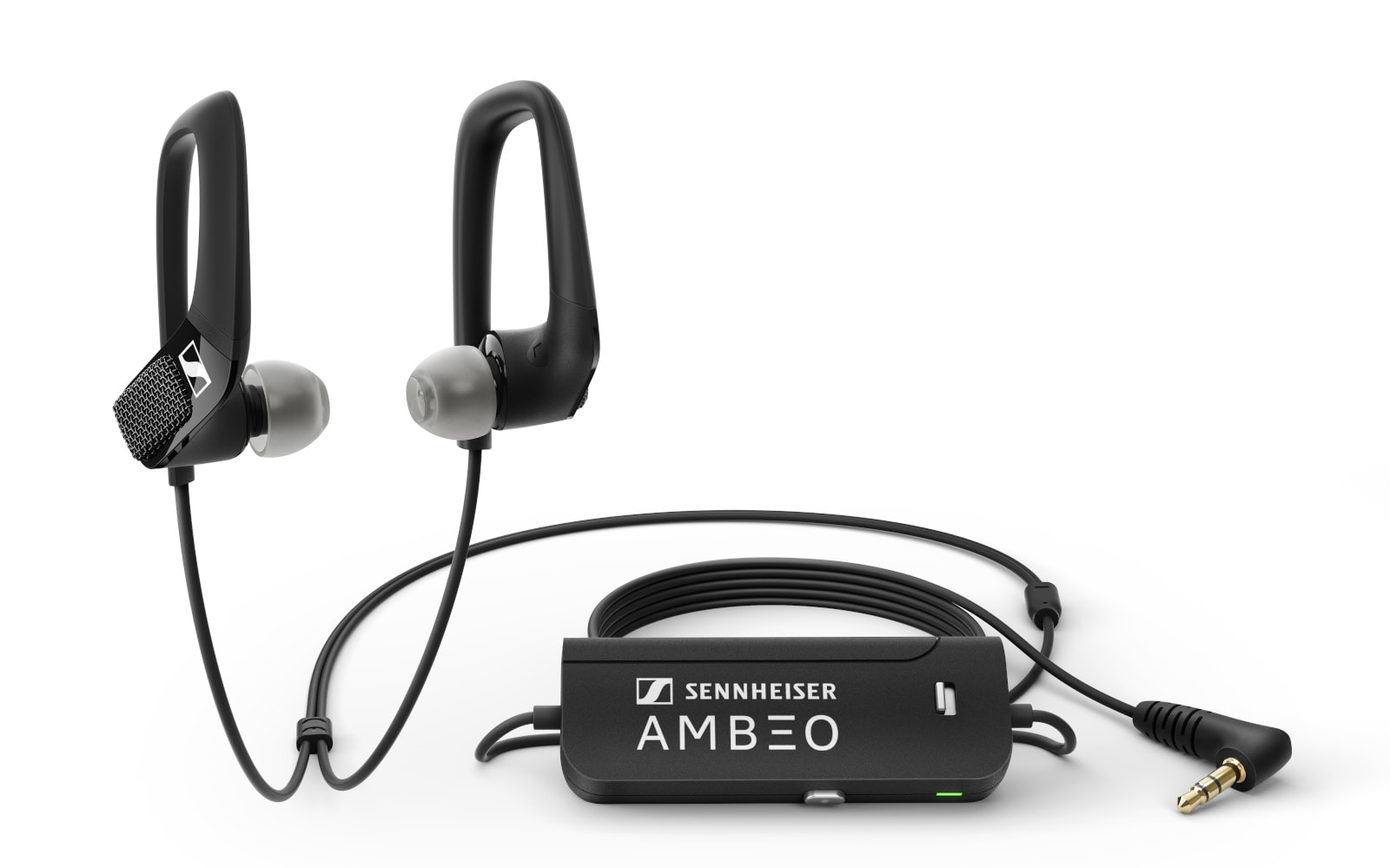 Sennheiser has released the first pair of earphones that's certified for Magic Leap's mixed reality headset. The Ambeo AR One looks just like any other pair of in-ear headphones, but the company says it has the features developers need to be able to create spatial computing experiences that can expertly blend real-world with virtual sounds. It's the first device (possibly out of many) to come out of Magic Leap's partnership with the audio giant first announced in September. At that time, the startup said the partnership would help it expand its "spatial audio accessory solutions."

AR One is equipped with the Ambeo transparent hearing feature, which allows the user to hear what's going on around them even if they have their headphones on. Developers can choose how much outside sound their experiences can let in to make sure they're still immersive while keeping users safe in public spaces.

In addition, Magic Leap has also launched a sandbox-style application called Ambeo Augmented Audio Lab for the AR One headphones and the One Creator Edition. The app gives users a way to record real-world sounds and to use them as loops for experiences. Also, they can position those sound loops anywhere in the virtual world to make it seem like they're coming from a certain direction. They can then share those creations on Twitter or YouTube, like this:

While the app will be available for free from Magic Leap's app store, the earphones will be priced at $250 when they drop this November in the US.

Source: Sennheiser
In this article: gadgetry, gadgets, gear, magicleap, mixedreality, sennheiser
All products recommended by Engadget are selected by our editorial team, independent of our parent company. Some of our stories include affiliate links. If you buy something through one of these links, we may earn an affiliate commission.