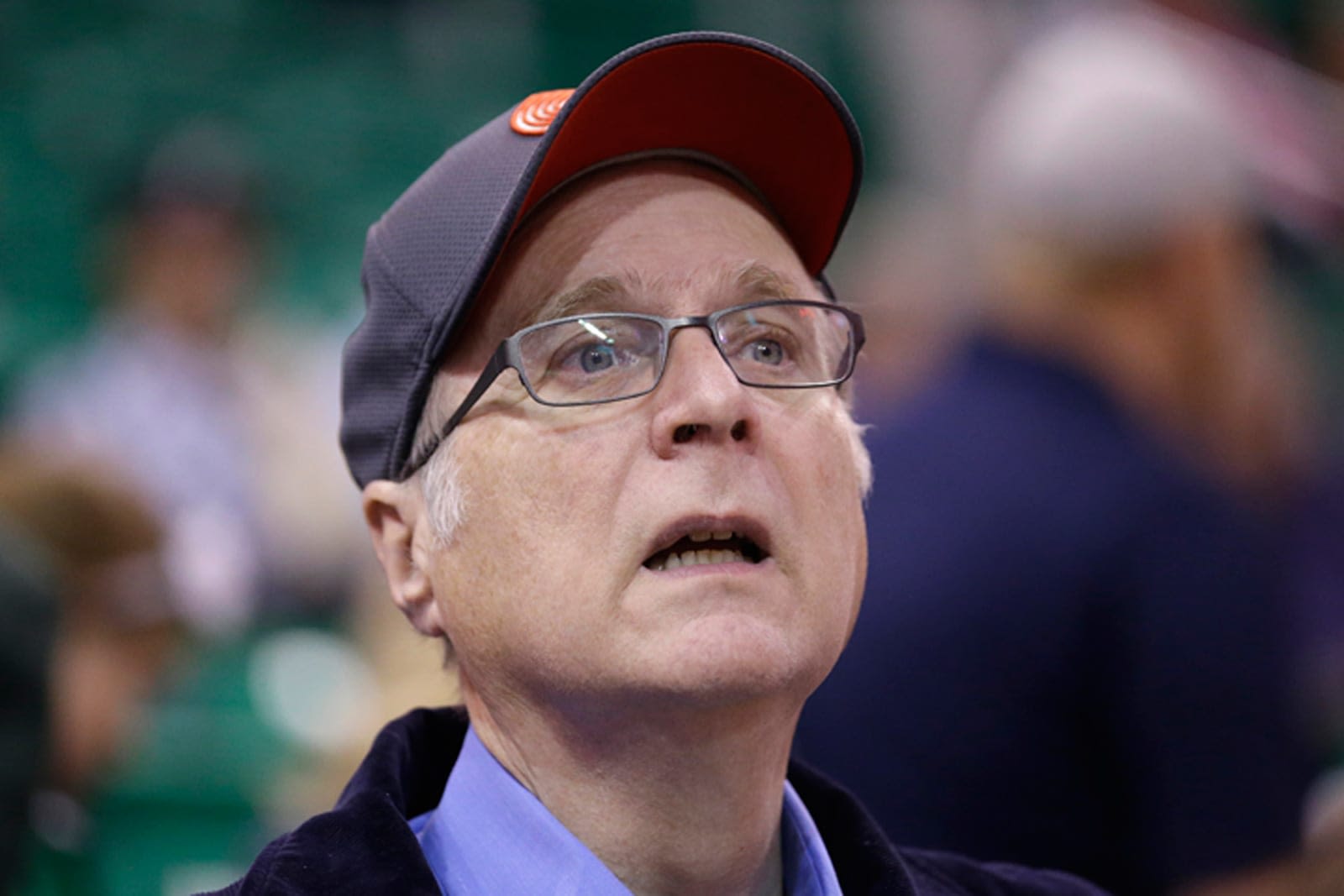 It's a sad day for the technology world, as Microsoft co-founder Paul Allen has died at the age of 65 due to complications from non-Hodgkin's lymphoma. The tech pioneer had been grappling with the cancer for years after being first diagnosed in 1982 and receiving treatment for it in 2009, but announced that it had returned on October 1st. He leaves behind his sister and had no children. His influence, however, will likely be felt for a long time to come.

He's best-known for creating Microsoft alongside Bill Gates in 1975, and is credited with coming up with the original name. More importantly, he landed the fateful deal that would make Microsoft a tech giant: he led a deal to buy Tim Paterson's Quick and Dirty Operating System in 1980, helping his company land a deal to supply DOS for IBM's first PCs. He was only a full-fledged employee until 1982, but he remained on the company board until 2000 and was asked to remain an executive advisor beyond that.

That's only really the start of his influence, however. He was an inventor with 43 US patents under his name, and was one of the technology world's most prominent investors. He single-handedly backed Burt Rutan's SpaceShipOne, founded the space transport company Stratolaunch Systems and started Viulcan Aerospace to make space travel more accessible. He has acquired controlling stakes in cable giant Charter and Ticketmaster, and his Vulcan Capital team has invested in numerous startups. Not all of his technology work was welcomed with open arms -- he drew flak when Interval Licensing sued large portions of the tech industry over alleged patent violations for seemingly basic concepts like search and pop-ups.

However, he also had an effect well beyond the usual technology sphere. He founded Allen Institutes for Artificial Intelligence, Brain Science and Cell Science to advance computing and medicine, and the Paul G. Allen Frontiers Group has backed cutting-edge bioscience concepts. Exploration has been a major focus, including the funding of SETI's Alien Telescope Array and multiple shipwreck recovery missions. He has backed environmental and anti-Ebola initiatives. And of course, Allen's cultural footprint looms large: he owned the Portland Trail Blazers and Seattle Seahawks, partly owned the Seattle Sounders and established the Museum of Pop Culture, among other feats.

It's too soon to say how Allen's passing will affect his many organizations. There's little doubt that they'll continue long after this, though. And as Steve Ballmer noted in a tribute, Allen was a "wonderful, bright and inspiring person." The tech world will be poorer without him.

Paul was a truly wonderful, bright and inspiring person—- and a great friend. I will miss him https://t.co/HYhtgZGo8C

Via: CNBC
Source: Vulcan, Microsoft
Coverage: Steve Ballmer (Twitter), New York Times
In this article: alleninstitute, business, cancer, gear, IntervalResearch, microsoft, obituary, paulallen, paulallennetwork, personal computing, personalcomputing, vulcan
All products recommended by Engadget are selected by our editorial team, independent of our parent company. Some of our stories include affiliate links. If you buy something through one of these links, we may earn an affiliate commission.