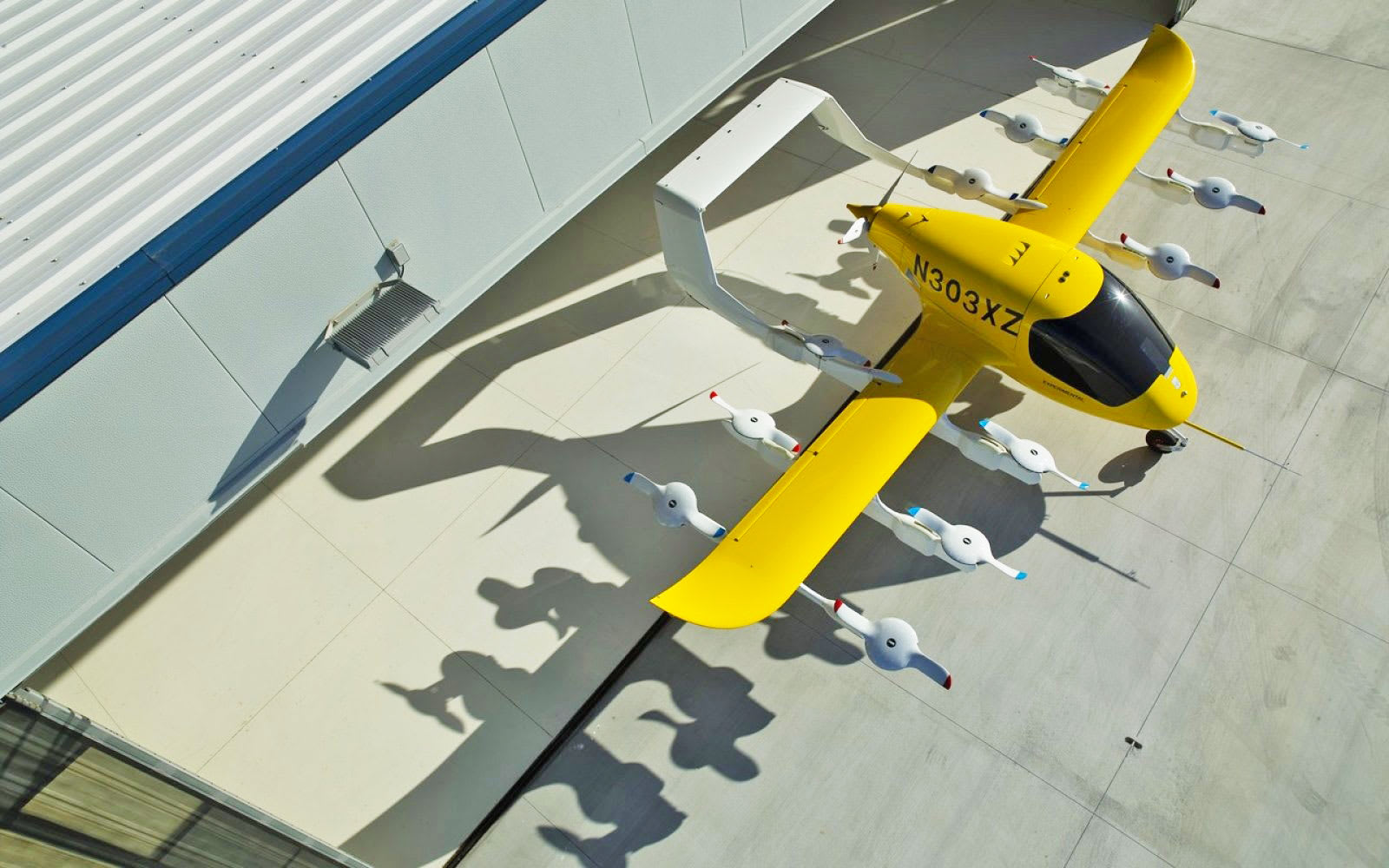 Remember Google co-founder Larry Page's other "flying car" project that's based in New Zealand? It's called Cora, and is being developed by Zephyr Airworks to provide an autonomous VTOL-capable flying vehicle. Now the local airline Air New Zealand has signed an agreement that "signals the intention to form a long-term relationship" to build the world's first autonomous air taxi service.

That's a tall order, considering how many others, like Uber Elevate, are working on similar ideas, but partnering with an airline could assist in lining up the regulatory and community support to get this project going. As far as what the deal actually includes now, the FAQ explains it's "a commitment to jointly explore the development and design of an electric, autonomous air taxi service, using Cora."

As you'll recall, Cora is an all-electric vehicle that gets into the air with 12 independent lift fans, and then flies as a single-propeller fixed-wing aircraft. It's capable of traveling at up to 110 MPH with a range of about 62 miles, so it's not likely to challenge Air New Zealand's existing jets. Since it doesn't need a runway or a pilot, the plan is that it would be far more accessible than any other form of air travel.

Air New Zealand CEO Christopher Luxon said in a statement that "Both companies see the potential for our airspace to free people from the constraints of traffic and its associated social, economic and environmental impacts. Through the development of their autonomous electric air taxi Cora, the possibility of getting from A to B quickly and safely, and also relieving the impact of polluting emissions, is very real indeed."

When it revealed itself in March, Zephyr said that it started self-piloted testing late last year and recently opened a hangar in New Zealand, but it still has not established a timeframe for public flights.

Source: Cora, Air New Zealand
Coverage: Bloomberg, Stuff NZ
In this article: AirNewZealand, autonomous, cora, electric, EV, flyingtaxi, LarryPage, NewZealand, tomorrow, transportation, vtol
All products recommended by Engadget are selected by our editorial team, independent of our parent company. Some of our stories include affiliate links. If you buy something through one of these links, we may earn an affiliate commission.