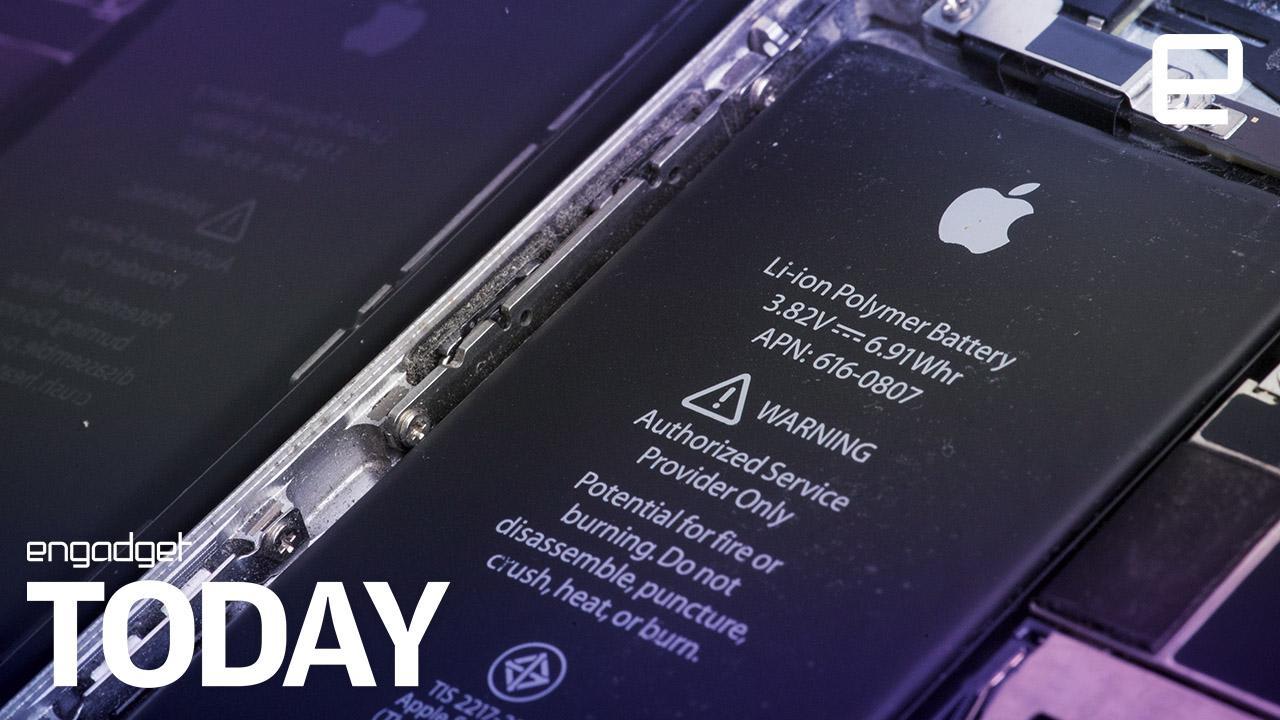 One of the challenges in creating smaller and smaller devices these days, such as wearables and phones, is that the batteries can take up a lot of room. Cases are often designed around standard battery sizes, and it often creates wasted space. Now, new research published in ACS Applied Energy Materials shows that it's possible to 3D-print lithium-ion batteries into whatever shape you need.

In order to make the batteries conductive, the team led by Christopher Reyes and Benjamin Wiley infused the polylactic acid (PLA) usually used in 3D printing with an electrolyte solution. The researchers also incorporated graphene and carbon nanotubes into the design of the case to help increase conductivity. After these design modifications, the team was able to 3D print an LED bracelet, complete with a custom-sized lithium-ion battery.

It's important to note that this research is very preliminary; the battery was only able to power the bracelet for about 60 seconds. The team notes that the capacity of the printed battery is well below commercial standards. But they have ideas for how to improve capacity, and this idea has a lot of promise for the future of small gadgets and tech.

Source: ACS Applied Energy Materials
In this article: 3dprinting, AOLoriginals, battery, DailyShow, Engadget, EngadgetToday, EngadgetVideo, Entertainment, gadgetry, gadgets, gear, lithiumion, lithiumionbattery, tomorrow
All products recommended by Engadget are selected by our editorial team, independent of our parent company. Some of our stories include affiliate links. If you buy something through one of these links, we may earn an affiliate commission.