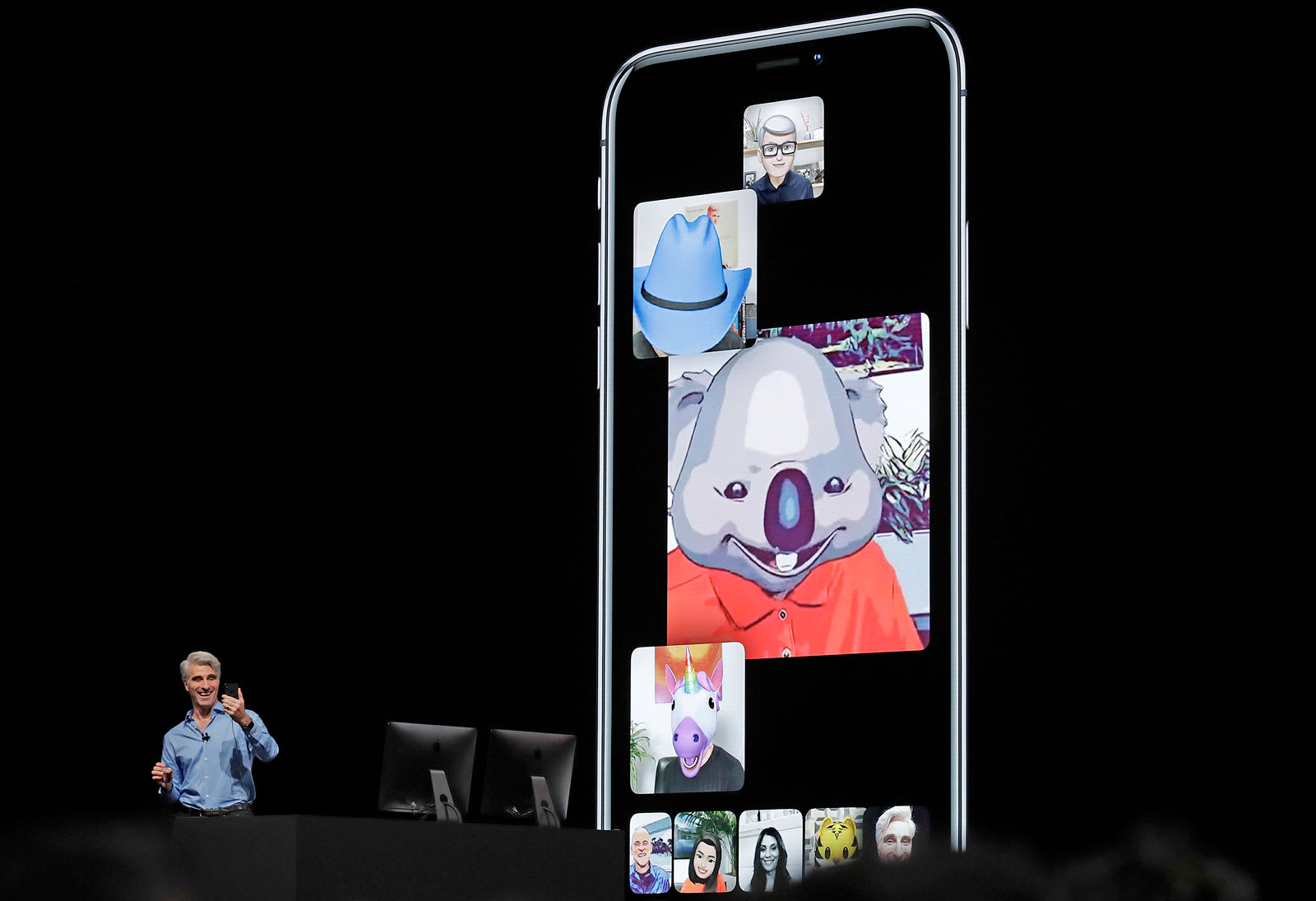 For such a genial component of Apple's ecosystem, FaceTime certainly attracts a lot of lawsuits from interested bodies. The latest is from Uniloc, a company with a collection of patents, a hotline to its lawyers and very little else. AppleInsider is reporting that the patent troll has filed a request for a jury trial, accusing Apple of infringing its intellectual property.

The patent in question was filed in 2003 and covers how a pair of devices can communicate with one another on a packet-based network. It was granted in 2013, and bounced between 3Com, HP and Hewlett Packard Development before getting picked up by Uniloc.

It's the third legal broadside that Uniloc, which has a record of flinging lawsuits at everyone in the tech industry, has fired at Apple in the last month. The previous two, filed earlier in October, covered network provisioning technology and the company's AirDrop file sharing service.

Uniloc is pushing for a jury trial to determine an unspecified quantity of damages, as well as getting its costs covered and general additional compensation. Which is legalese for whatever it can screw out of the California giant.

Source: AppleInsider, Scribd
In this article: apple, FaceTime, gear, PatentTroll, personal computing, personalcomputing, Uniloc
All products recommended by Engadget are selected by our editorial team, independent of our parent company. Some of our stories include affiliate links. If you buy something through one of these links, we may earn an affiliate commission.