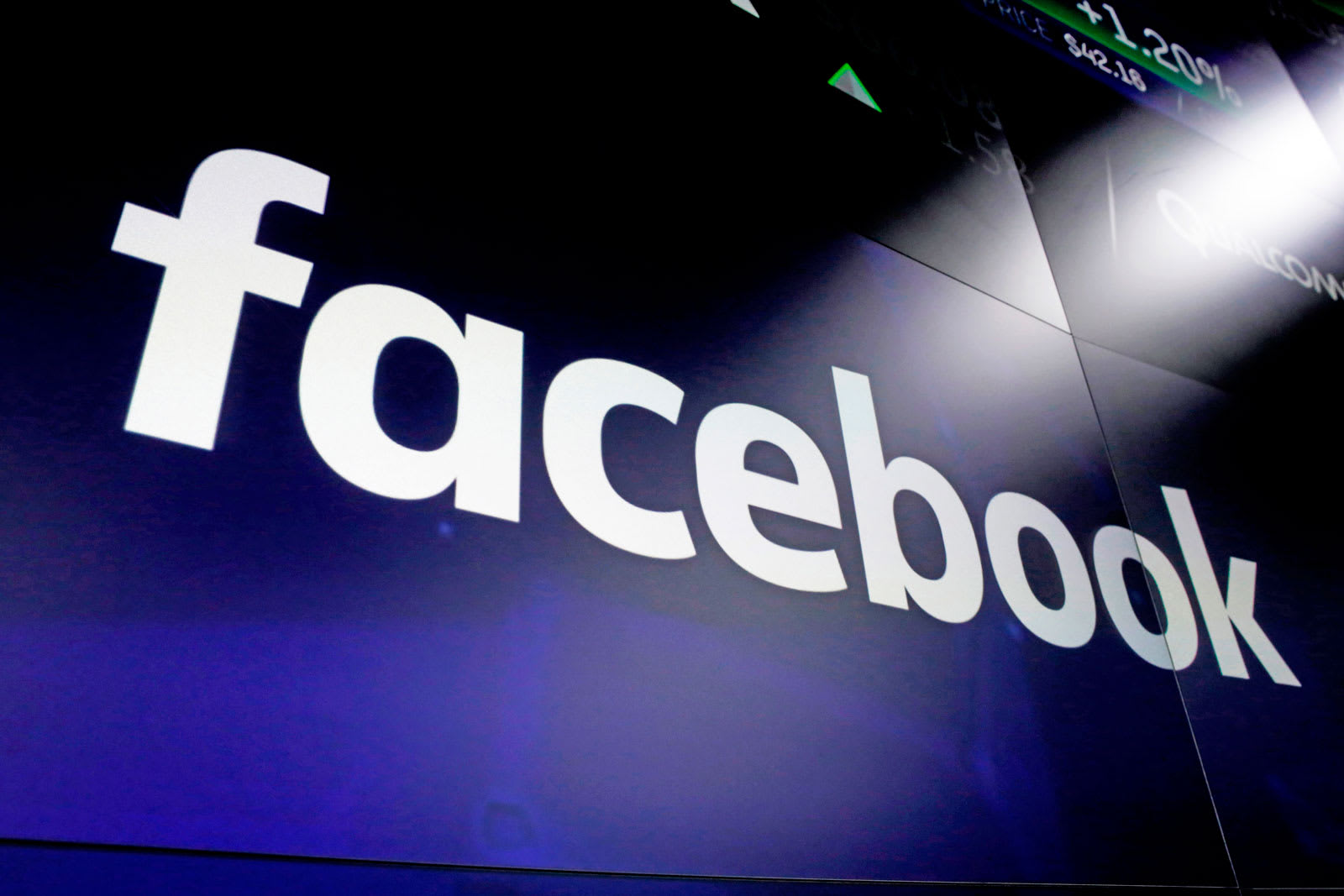 Today, Facebook's Global Head of Safety, Antigone Davis, published a blog post outlining how the social network fights child exploitation. The company uses standard industry practices, such as requiring users to be 13 years or older, using photo-matching to identify known images and reporting any violations to the National Center for Missing and Exploited Children (NCMEC).

However, the company is also developing new techniques to fight these horrific practices. Facebook is taking advantage of AI and machine learning to proactively find child nudity on its platform and report it to NCMEC. As a result, the company is helping to find exploitative content that was previously unknown. Accounts that post or share this content are being flagged, and the company has teams that specialize in patrolling and enforcing rules against this kind of content to review and report findings.

Because Facebook is intent on preventing child exploitation, even if it's just the potential for this kind of behavior, the company also flags non-sexual child nudity, such as images of children in the bath. According to blog post, the company "removed 8.7 million pieces of content on Facebook that violated our child nudity or sexual exploitation of children policies, 99% of which was removed before anyone reported it."

Facebook hasn't really enforced its age policy in previous years. Additionally, the company has flubbed by accidentally asking users if it's okay to sexually harass kids and suggested child exploitative search content -- and that's just from this year. Therefore, it's understandable why the company would want to clarify how it fights child exploitation.

Source: Facebook
In this article: childexploitation, ChildPornography, children, facebook, internet
All products recommended by Engadget are selected by our editorial team, independent of our parent company. Some of our stories include affiliate links. If you buy something through one of these links, we may earn an affiliate commission.