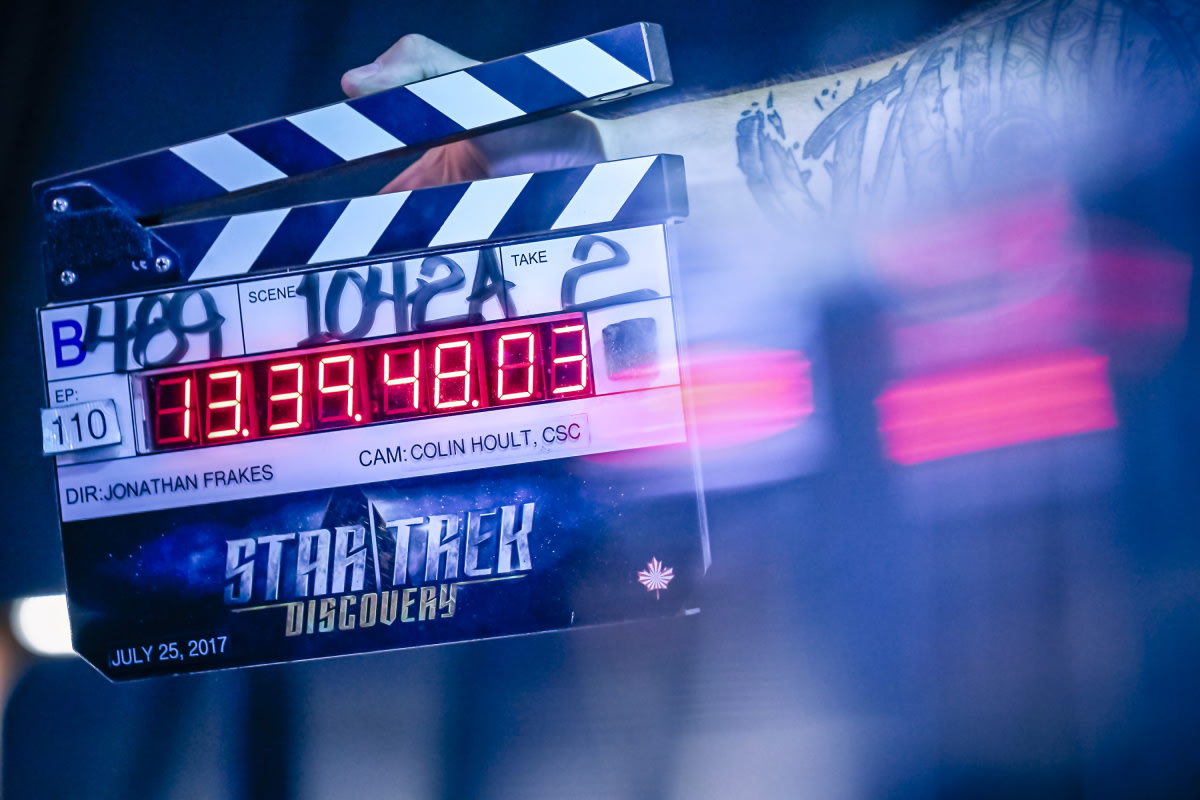 CBS All Access has been forging ahead with new Star Trek programming, and the streaming network has just greenlighted a new show. Star Trek: Lower Decks is a half-hour animated comedy developed by Mike McMahan, a writer for Rick and Morty and the upcoming Short Trek "The Escape Artist." CBS All Access has ordered two seasons of the show, which will focus on the support crew on one of Starfleet's less important ships. There's no word yet about the time frame for the show.

"Mike won our hearts with his first sentence: 'I want to do a show about the people who put the yellow cartridge in the food replicator so a banana can come out the other end.' His cat's name is Riker. His son's name is Sagan. The man is committed," said executive producer Alex Kurtzman in a release. "He's brilliantly funny and knows every inch of every 'Trek' episode, and that's his secret sauce: he writes with the pure, joyful heart of a true fan. As we broaden the world of 'Trek' to fans of all ages, we're so excited to include Mike's extraordinary voice."

The network has certainly been expanding the bounds of the Star Trek Universe. Star Trek: Discovery returns for its second season in January and the as-yet untitled Jean-Luc Picard show starring Patrick Stewart is currently in production. This isn't the first time Star Trek has had an animated series, but it's certainly the first half-hour comedy for the franchise. The title Lower Decks is likely an homage to a The Next Generation episode of the same name, which focused on some of the lower ranked crew of the Enterprise.

It's not clear what "comedy" means in this sense. The prospect of a comedy set in the universe is an interesting one, and fans have been clamoring for different styles of Star Trek shows. However, here's hoping that the show doesn't opt for Rick and Morty-style humor and instead does humor in a Star Trek way.

In this article: business, cbs, cbsallaccess, entertainment, startrek, startreklowerdecks, streaming
All products recommended by Engadget are selected by our editorial team, independent of our parent company. Some of our stories include affiliate links. If you buy something through one of these links, we may earn an affiliate commission.