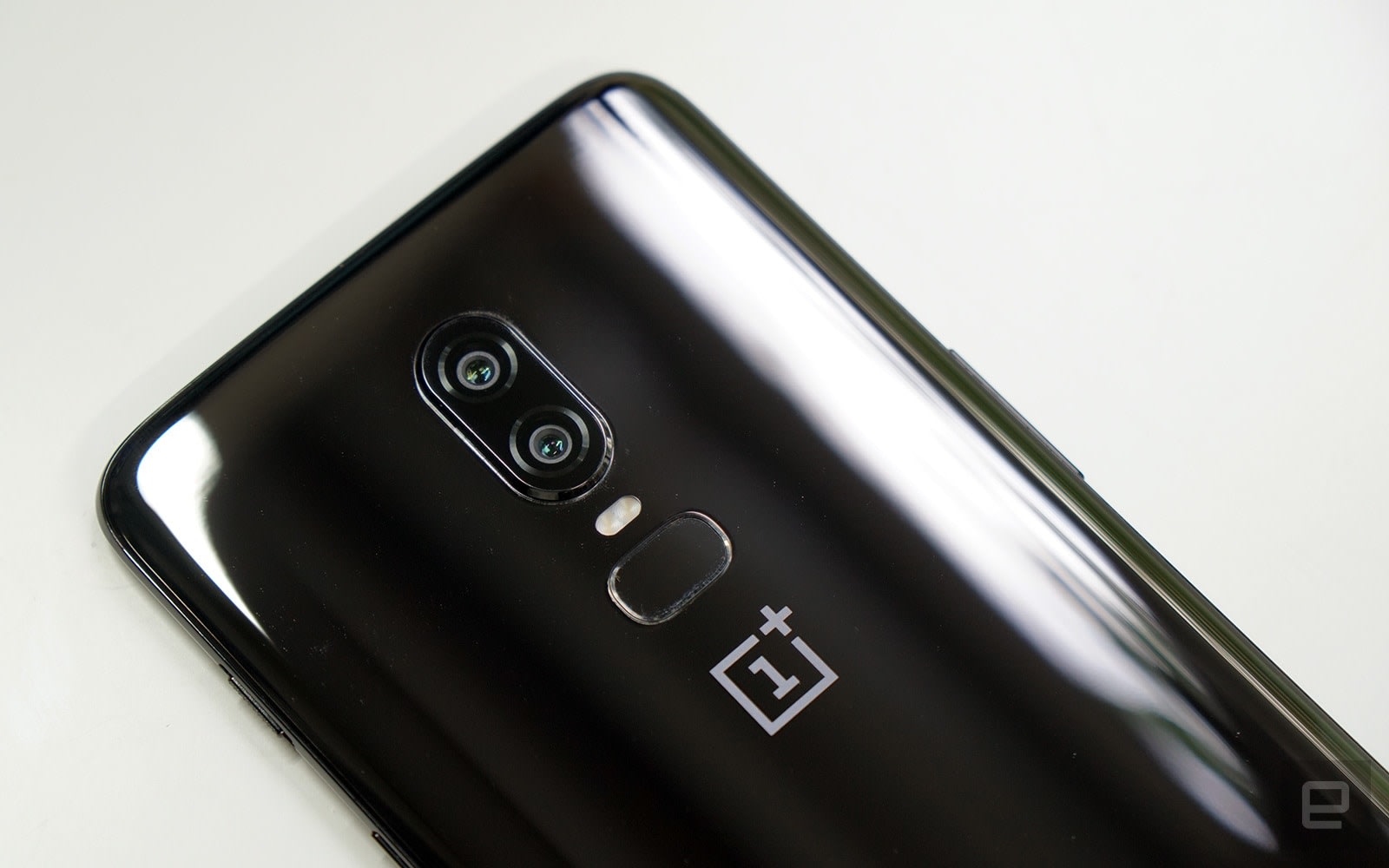 Bragi isn't willing to wait for the court to resolve its dispute over OnePlus' use of the word "Dash." The audio device maker has filed for a preliminary injunction that would block OnePlus from using the Dash name in association with its products while the trademark dispute unfolded. While OnePlus had signaled that it was "phasing out" use of the Dash Charge name for its fast power technology in favor of Warp Charge, it allegedly refused to say whether or not the upcoming OnePlus 6T would adopt the new naming scheme. Bragi had to make this move to "ensure" the 6T launch didn't violate its trademark, according to the filing.

The company reiterated some of its justifications for the trademark dispute, including claims of similar branding, similar categories and the increasing likelihood of overlap (such as OnePlus' Bullets Wireless earbuds). However, it acknowledged that it didn't have evidence of "actual confusion" among customers and argued this shouldn't affect the outcome.

A hearing for the injunction is slated for December 12th.

We've asked OnePlus for comment. It's reasonable to presume that the company will object to the potential injunction, though, especially if the 6T is still using anything Dash-branded. If the court grants Bragi's request, it could disrupt 6T sales mere weeks after the phone's November 6th release. OnePlus can change the packaging and software references, of course, but that's likely something it would want to avoid at this stage.

In this article: av, bragi, dash, dashcharge, gear, law, lawsuit, mobile, oneplus, oneplus6t, trademark, wearables
All products recommended by Engadget are selected by our editorial team, independent of our parent company. Some of our stories include affiliate links. If you buy something through one of these links, we may earn an affiliate commission.