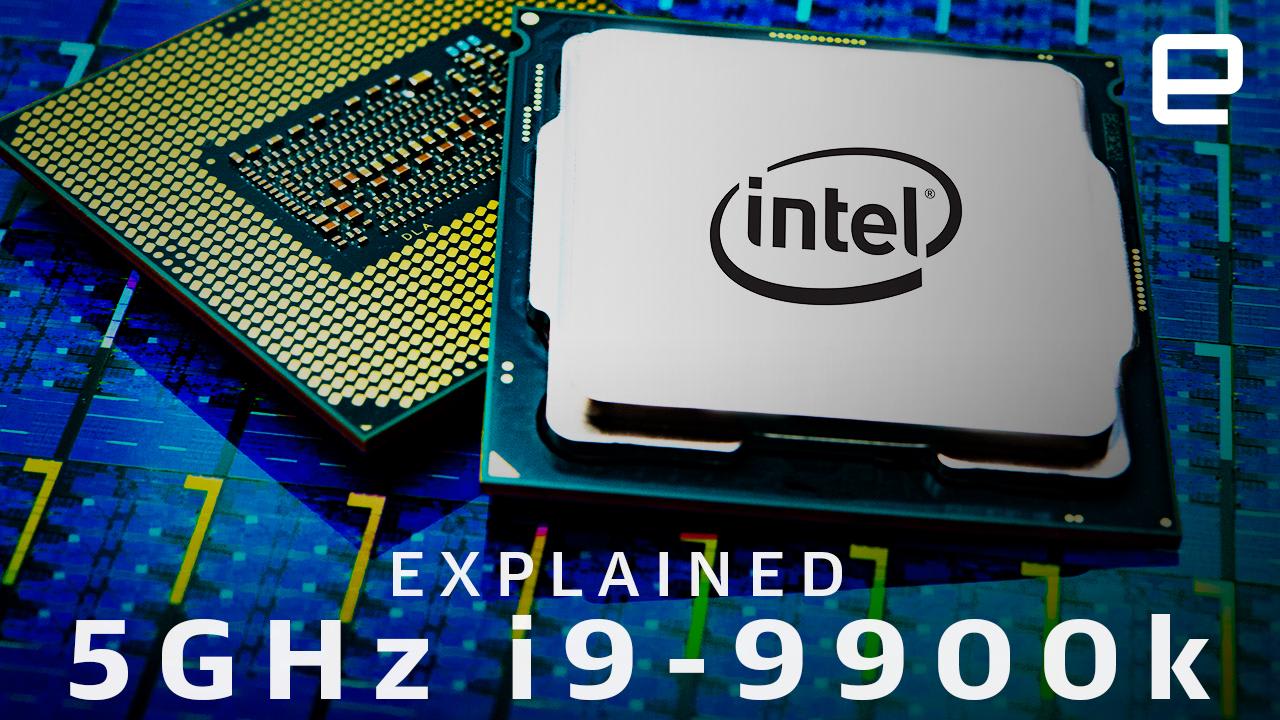 Intel has released its new line of desktop processors, including the i9-9900K, an eight-core CPU which can boost up to 5GHz. These chips are certainly fast, but they also showcase some of the challenges Intel and entire chip industry has had in crafting speedier processors. In the 2000s, most people would have predicted we'd have 5GHz chips by around 2008. Though the first 5GHz chips did finally appear in 2013, they were outperformed by most other high-end chips on the market. So how can a processor that runs faster perform worse than a slower chip, and how fast will the i9-9900K really be?

In this article: 5ghz, amd, av, clock, coffeelake, gadgetry, gadgets, gear, i9, intel, kabylake, nm, personal computing, personalcomputing, video
All products recommended by Engadget are selected by our editorial team, independent of our parent company. Some of our stories include affiliate links. If you buy something through one of these links, we may earn an affiliate commission.