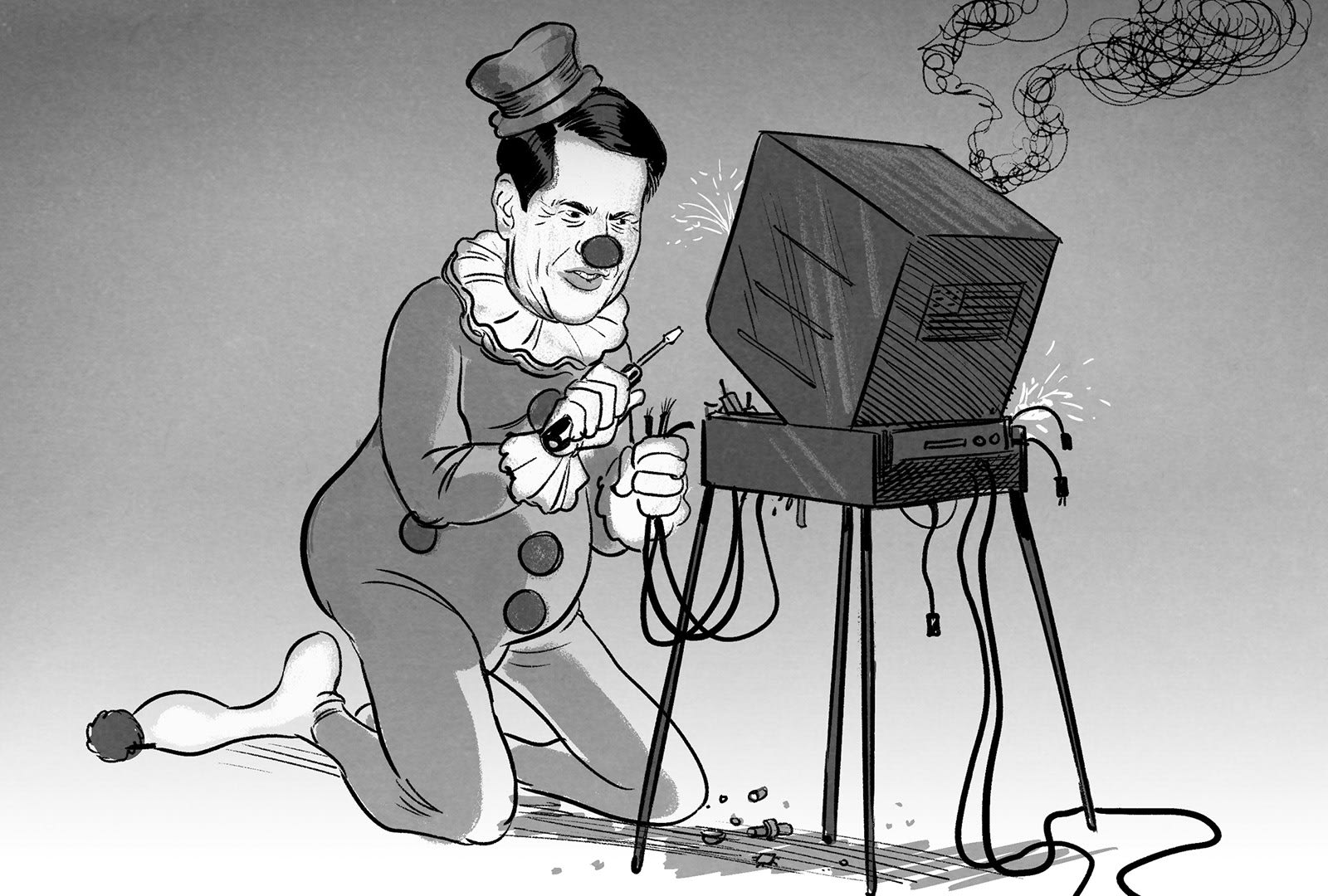 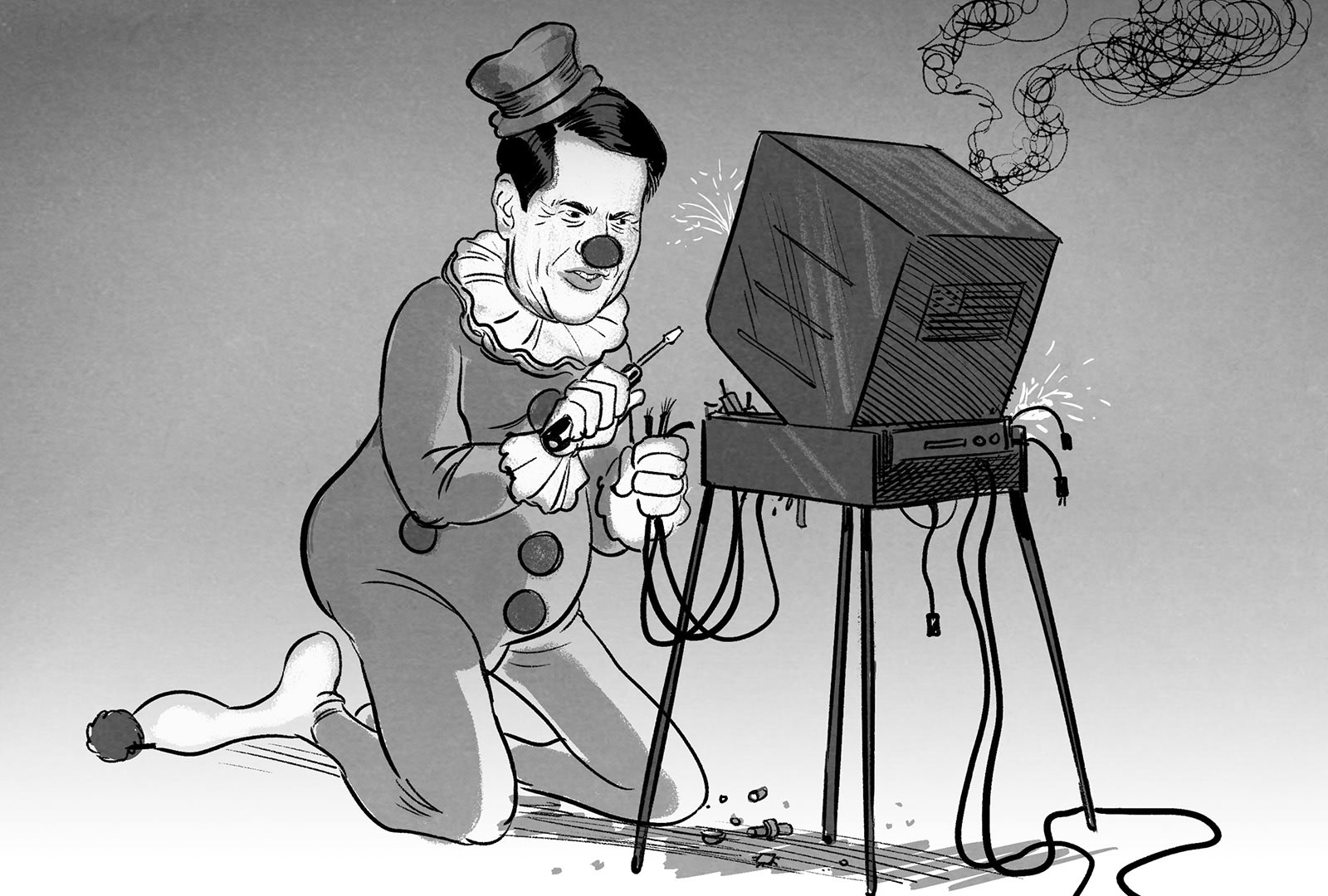 "[Brian] Kemp on Thursday said he had resigned as Georgia's secretary of state," reported Reuters yesterday. No one watching Kemp's malfeasant, multi-year election security trash fire could understand why that sentence didn't stop at "resigned."

But, as they say these days while weeping openly and stockpiling water for America's full transition into Fury Road (next week; mark your calendars) — we are in the darkest timeline. Previously, Kemp refused all public demands to step down while running for Governor of Georgia, even though he was in charge of elections. This included a formal request from former President Jimmy Carter, citing his experience as an official election observer.

Kemp's pointless gesture of quitting only now, after the election, after years of showing the world he can't even competently burn the state's election systems to the ground, Reuters explained, was his way to "ensure 'public confidence' in the final results." 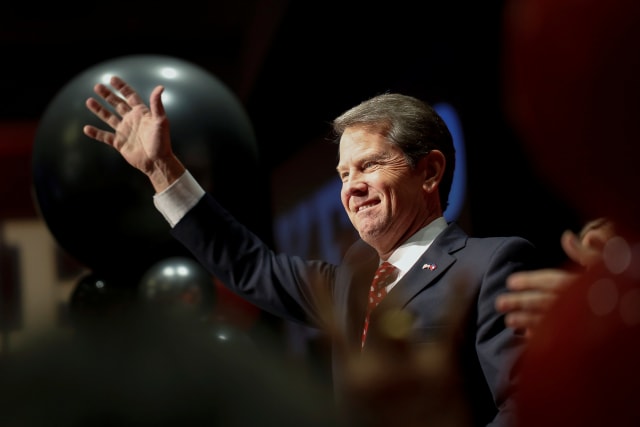 In the next breath, Brian Kemp declared himself the winner of a governor's race that remains unresolved.

Kemp became Secretary of State in 2010, which placed him in charge of Georgia's election-everything; including appointing clerks, guiding election officials, enforcing qualifying rules, and overseeing security. In that time he has perfected doing nothing about security and kicking 1.5 million people off the voter rolls. People who, coincidentally, are prone to vote against the Brian Kemps of the world.

Under Kemp, Georgia's election system was incompetently run by Kennesaw State University, whose internal emails from 2016 revealed its awareness of "critical vulnerabilities" thanks to an outside researcher. These included ongoing "access to a colossal, 15-gigabyte store of confidential material, including voter data and passwords to the system." Access allowed records to be changed, according to a federal lawsuit that seeks to move Georgia to paper ballots.

The state's election officials were notified in August 2016 and Brian Kemp said he didn't know anything about it, but that the system was like, totally secure. Kemp then proceeded to reject federal help to shore up Georgia's election systems before the presidential election. This is fine, said Brian Kemp.

That December, lawmakers floated the idea of DHS overseeing state election security. Kemp responded by accusing the DHS of unsuccessfully hacking Georgia Secretary of State's network, including its voter registration database. His accusations were investigated and found to be baseless. 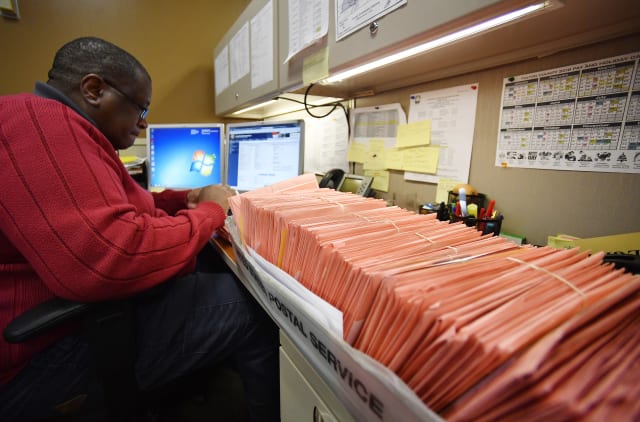 You will be surprised to learn that while Kemp was doing everything imaginable to discourage authorities from getting a good look at Georgia's election security, the jaw-dropping security holes reported in 2016 hummed right along in the background. Yep, Kemp left that cake out in the rain. Based on his experience, being the subject of a voting exercise in the state of Georgia looks extremely attractive to him. In March 2017, Kemp announced he would be running for Georgia governor in the 2018 election. He does not cite his ticket as R-Moscow, but we have doubts.

Three months later, a Georgia judge rushed and then shot down a citizen lawsuit to swap the state's insecure voting machines for paper ballots. Brian Kemp is pleased. "During my time as Secretary of State, I have worked tirelessly to ensure security at the ballot box," Kemp said.

Indeed. But first, Brian Kemp, define "security." We can't both be right.

On July 2, Kemp wrote an op-ed in USA Today saying that any questions about Georgia's now-legendarily broken digital election security were "fake news." While the rest of the country has decided that this is the wrong timeline to have stopped sniffing glue, Brian Kemp wants you to know that only disgusting, malfunctioning people think something might be wrong with a system researchers literally called "Drupalmageddon."

On July 3, Kennesaw was served with the aforementioned lawsuit about Georgia's nonexistent election security.

On July 7, Kemp's officials at Kennesaw wiped the election system server (and a backup) clean of all that troublesome critical evidence. Kennesaw and Kemp then did their best impression of a Three Stooges skit where each stooge makes "whoop whoop" noises while blaming each other for utterly laying waste to the integrity of Georgia's voting system. 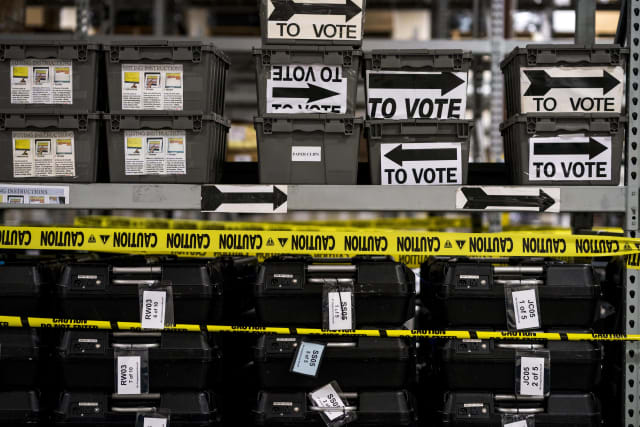 In the meantime, Kemp worked tirelessly to implement voter restrictions in a way such that we should expect to find "Brian Kemp" when we look up the dictionary definition for "voter suppression." Washington Post described he had "stalled more than 50,000 voter registrations by disproportionately black voters under the state's exact-match requirements" in their report last week, Judge rules against Brian Kemp over Georgia voting restrictions days before gubernatorial election.

Yet that was then and this is now. Five days ago, researchers found new security holes in Georgia's election systems, then notified US intelligence officials, the Coalition for Good Government (and Kemp's own attorneys). Kemp performed an interpretive dance without his pants to distract everyone — sorry, I mean, he accused the Democratic Party of Georgia of hacking. No one believed it. Especially not anyone in the fields of hacking and infosec, who have seen him as a walking, talking underwear stain and a threat to democracy for several years running.

But that's okay. Brian Kemp is smarter than all of you.

Now Brian Kemp has declared himself King of Georgia. The words of his idiot god are ascribed on his breastplate. It reads, "fake news."

In this article: badpassword, briankemp, democracy, editorial, gear, georgia, hacking, kemp, politics, security, voting
All products recommended by Engadget are selected by our editorial team, independent of our parent company. Some of our stories include affiliate links. If you buy something through one of these links, we may earn an affiliate commission.